Joban Preet Singh is a Punjabi actor, casting director and line producer as well, he has worked in many Punjabi films and has played role in Kavi Raj’s Hollywood film, The Black Prince. Along with this he has also done films like Rupinder Gandhi 2, Kande and has also appeared in Bollywood Blockbuster of Amir Khan’s Dangal.

Joban Preet has been to acting from theatre and has also worked in Punjab Police but his love for the art has never decreased in any way and he has been looking forward to now do some major roles in upcoming Punjabi films. And hence he will now be appearing as a lead in upcoming Punjabi movie “Saak” for the first time.

Heroine of the film is Mandy Takhar, she has appeared in many Punjabi movies and has been always successful in creating a love in heart of her fans. Along with these two we will see stars like, Rupinder Rupi, Sonpreet Jawanda, Mukul Dev, Dilawar Sidhu, Mahabir Bullar and Gurdeep Brar. 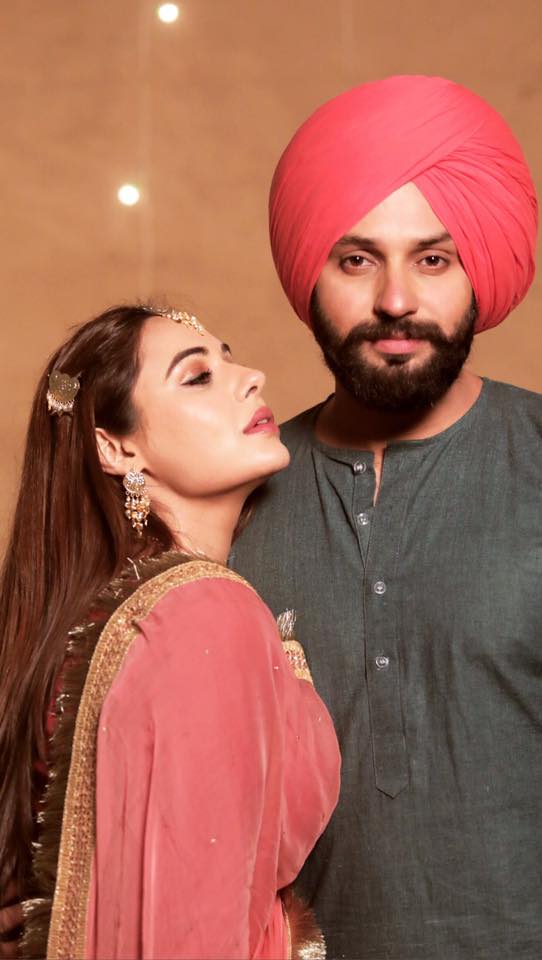 Saak will be releasing under the banner of Minhas Films Pvt. Ltd. In association with Minhas Lawyers Production by Jatinder Jay Minhas and Rupinder Minhas. Saak is written and Directed by Kamaljit Singh and will be in cinemas on 7th June 2019.