MEHER GILL: THE RISING ACTRESS AND MODEL OF PUNJABI INDUSTRY

Meher Gill is a Punjabi Model and Actress this is what most of the people have come to know after the Babbu Maan’s latest released song named as “Telefoon”, also as we all know that Maan sahab can never come up with a concept that is very normal to the going on work of this artistic industry hence this time also he did the same. The song named “Telefoon” is very different in many ways.

The most important part that is lyrics of this song says that the song is a “Sad song” whereas the composition made by Babbu Maan is Romantic. Which is what makes it different it from the others. Although there are many other experiments that could be taken into work for the same thing but better if we stay focused on this particular talk only.

Now, moving from the creativity of the music and the mash-up of the composition of the song with its lyrics we come to the visual art direction of this song that is done by Maan Sahab only. The video concept of the song has attracted audience very much along with the model in the song that is “Meher Gill”. 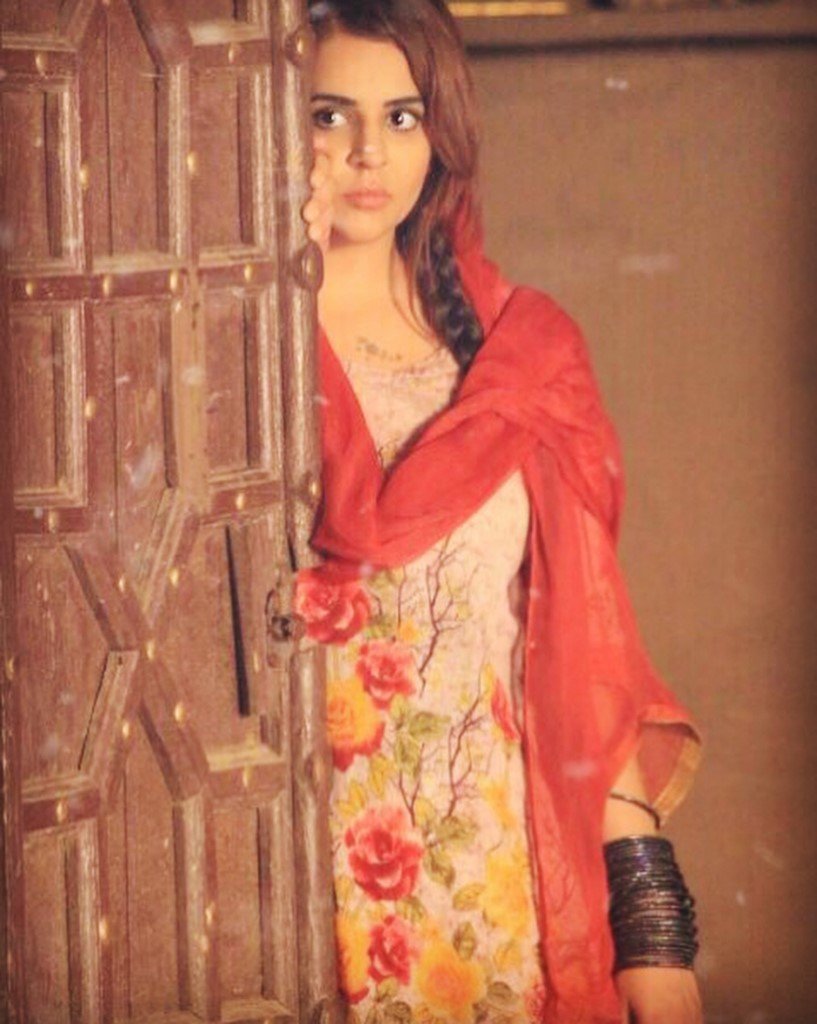 Meher Gill has become the talk of every fan of Babbu Maan and along with the other audience of the Punjab is also welcoming her into the industry. Which is what has impress Meher Gill as well.

Meher Gill before coming here in the field has been part of very famous TV reality show named as Roadies which is aired on every year on the channel M TV. Meher was part of the 11th series of the show and has now got fame in Punjabi industry by working with such a great a great artist of the Punjab. But also she is seen in a song video before this. That is named as “The Hidden Truth” that is written by Navi Kamboz. 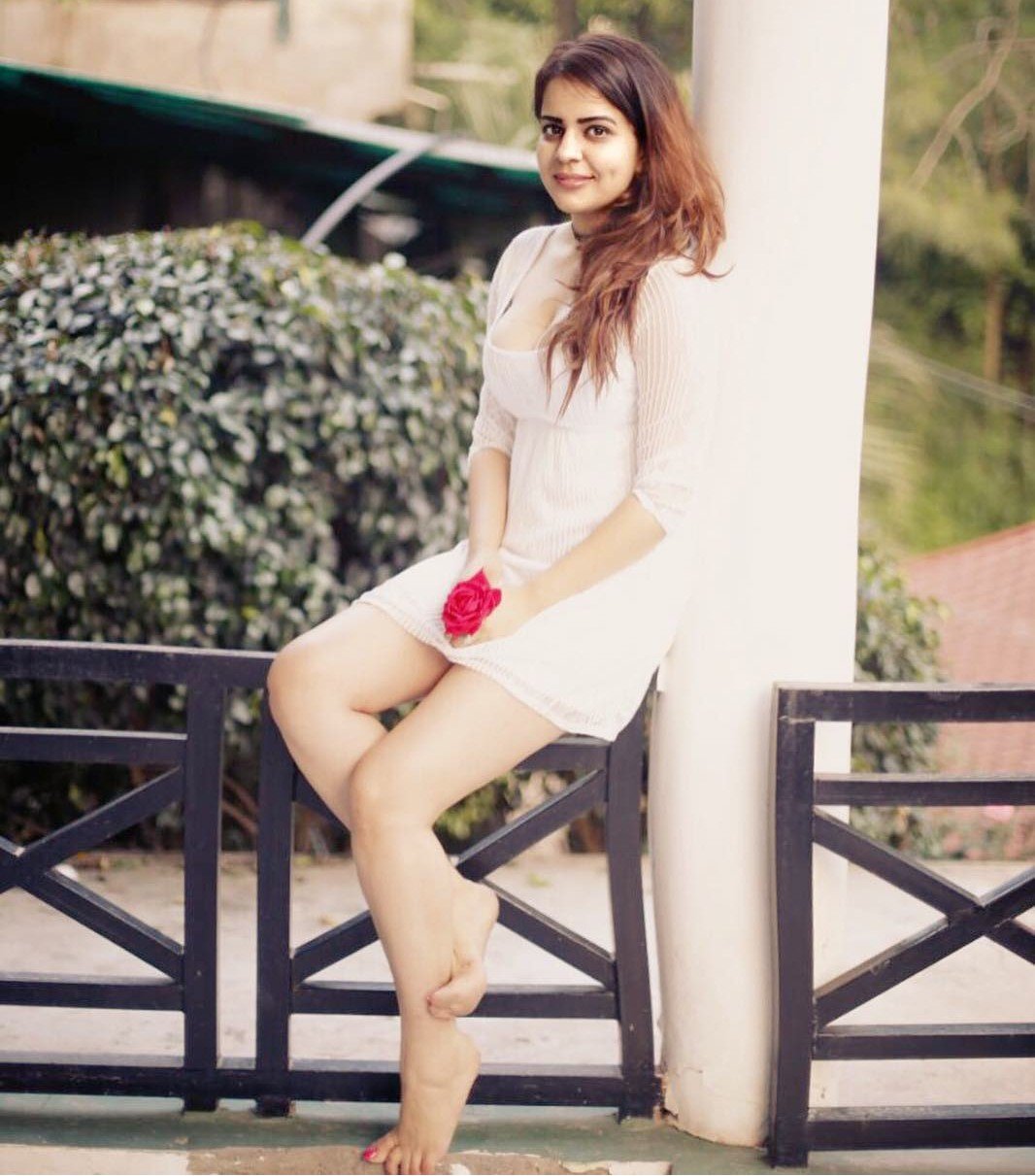 Meher Gill has herself not only acted in the video song but has also sung it as well. The song was released under the banner of Redhill Productions and the video was directed by Gurmeet Sran published on YouTube in 16th of January 2016 but has not got many views till today.

Meher Gill belongs to “The City Beautiful- Chandigarh” and is active on Instagram. She is fond of acting of Juhi Chawla from the childhood and is oven seen to do many acts in her own videos she has put up on Instagram. Moreover, till today we have this much info for the artist but sooner we will be bringing you the whole info of this young talented actress.