Amrinder Gill, Ranjit Bawa and Binnu Dhillon are here with their latest movie Vekh Baraatan Challiyan. The audience is really excited to watch trio in action.

Earlier the film was supposed to be released on the 31st March but the release was postponed due to some technical reasons. Now the Movie Vekh Baraatan Challiyan is releasing on 28th July 2017.

Pollywood Superstar and famous Punjabi singer Amrinder Gill will play a key role in this film. Earlier Lahoriye Punjabi movie starring Amrinder Gill got a huge response from the audience.

Binnu Dhillon famous Punjabi actor is excited about this Punjabi movie. He took on Twitter to announce the Release date of Vekh Baraatan Challiyan. He Announced” Lo ji ho jao tayar ‘VEKH BARAATAN CHALLIYAN’. Will arrive in cinemas on 28th July, luv u all”.

Ranjit Bawa has emerged as a star from his debut Movie Sarvann. Although Sarvann was an average, still acting skills of Ranjit Bawa was appreciated by the Audience. Punjabi Audience is expecting same magic from this Punjabi Movie.

Kavita Kaushik is the lead actress of this Punjabi Movie. She is a famous TV Actress who appeared in the number of TV serials. 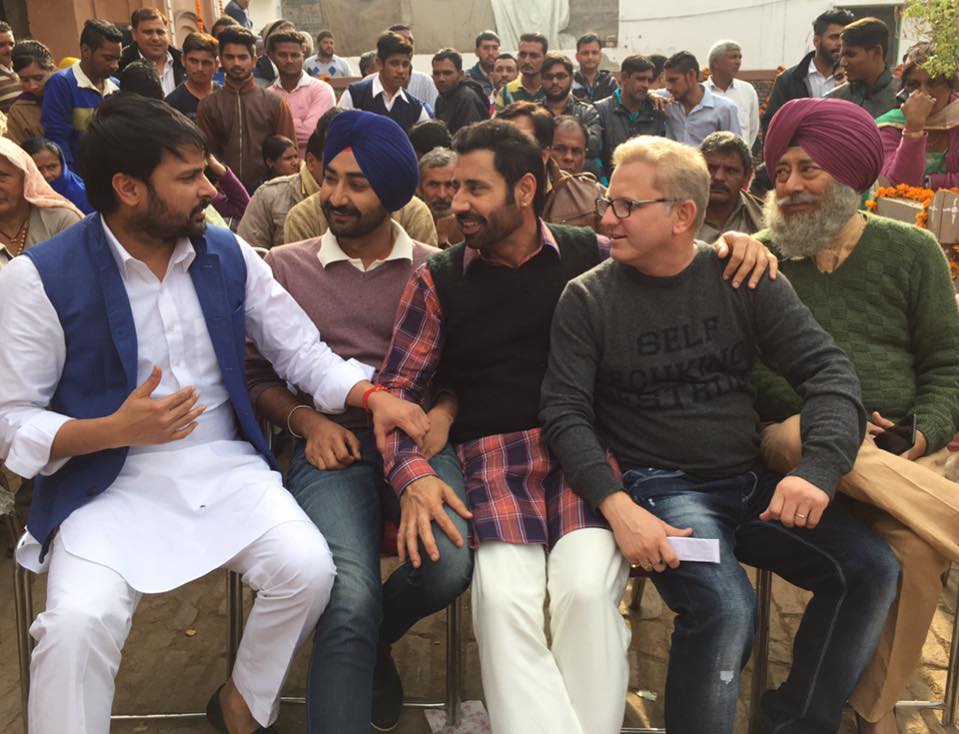 We hope Ksshitij Chaudhary and his team will give a unique concept to Punjabi Audience. Vekh Baraatan Challiyan’s first poster is out and is a Punjabi Invitational card which is printed in Punjab. Such kind of Invitation is used in rural Punjab. According to the first poster, the movie is based on marriage drama. it’s a new concept, which will definitely attract the audience to the cinema hall.