Nimrat khaira is well known Punjabi singer now. She has established her as a singer in very short time period. Real Name of Nimrat is Nimratpal kaur Khaira. Rab Karke was the first song from which Nimrat got popular. With a great vocal, she is the next star of Punjabi music industry.

Birth & Early Life: She was born on 22 December 1992 at Mustafapur city, Punjab. Chandigarh is the new home for nimrat now. She has done her 10+2 in medical stream and afterwards done Graduation in biotechnology and has also done masters in music vocal she is also a gold medallist of GNDU university. Both of her parents are Govt officers.

Nimrat Khaira was a good actor in her school days.During a stage performance in school she got a chance to sing a song in a drama. Judges praised her singing and after that she started learning music. She was a intelligent girl in her student life. 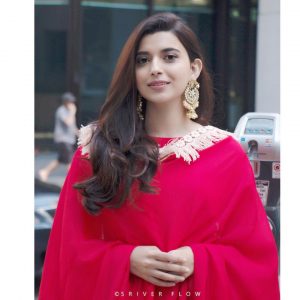 Nimrat was the winner of Voice of Punjab in 2012. Voice of Punjab is very popular Reality show in Punjab where new singers try their luck. In 2013 Nimrat khaira recorded her first song Rabb karke with Panj-aab Records. Nimrat’s First Song Rab Karke was a Duet Song with Nishawn Bhullar. That song has been watched by 11 million peoples on YouTube till date. She is very thankful to Panj-aab Records who give her chance to prove herself.

Nimrat Khaira have recorded four songs in 2016 which are Taan vi change lagda , salute wajde, ishq kacheri, SP de Rank wargi . All these songs were recorded with Panj-aab Records. She want to sing all kind of songs. She is also looking for a good production house for her debut in pollywood. She wants to perform with Ammy Virk and Garry Sandhu.

she is very Emotional girl. She really cares for her dress up. Her team selects dresses for every event. She is single and focusing on her career.

Nimrat’s Favorite: she like Kaur B. she is also a best friend of Kaur B. Her favorite song is mirza. Her favourite male artist is Diljit Dosanj. Nimrat’s favourite color is yellow And favorite place is Calgary Canada. 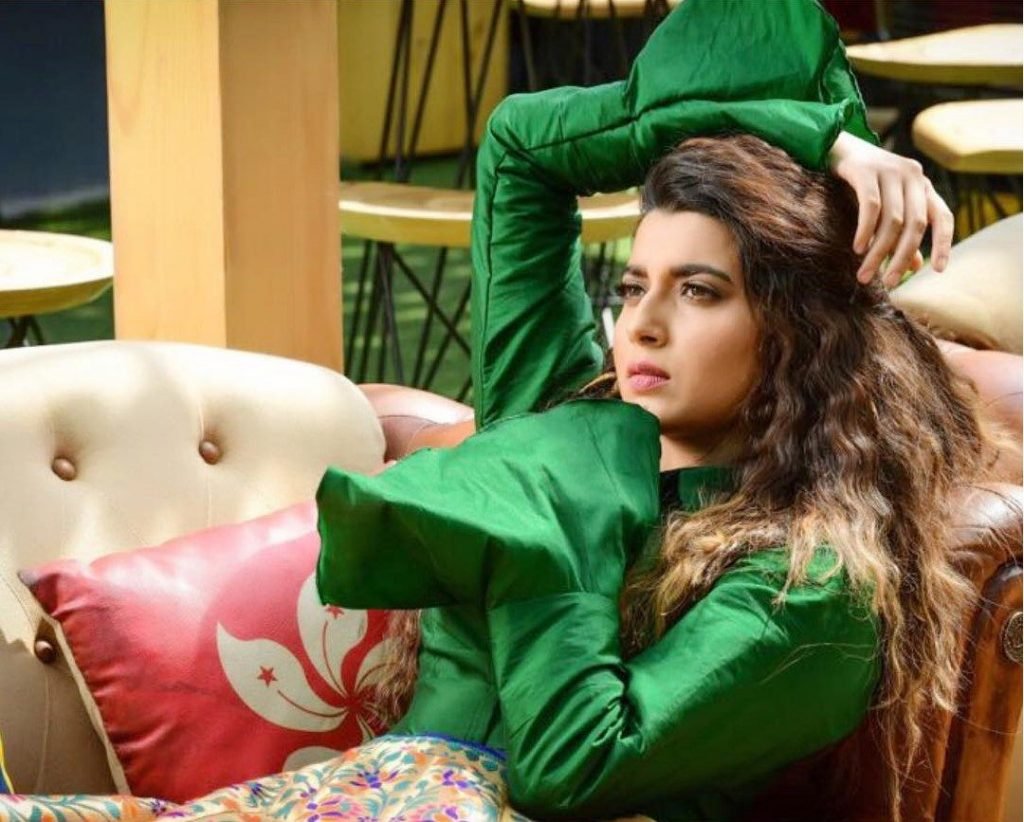