Simi Chahal :The Cutest And Classiest Actress In Punjabi Cinema

Simi Chahal is an Indian Actress works mainly in the Punjabi Cinema. Simi Chahal comes into the news after her great acting the movie Bambukat. She nowadays lives in the Canada.

Simi Chahal born on 9 May 1992 in Ambala.Her real name is Simarpreet Kaur Chahal. She has completed her 10th from the Ambala Cantt and completed her college from D.A.V. college Chandigarh.She was a good student in her studies, as she does not want to miss the lecture and always sits on the First bench of the Room. In an interview she tells that, she did not like to wear suits and even till college she dressed in the western look. She is the fan of the Singer Gurdas Maan, Amrinder Gill.

While Studying in the Chandigarh Kanchan Mam And Harpreet Sir told him to do acting.At that time Simmi was just studying in the 11th Standard.Before coming to the movies she worked on various Punjabi videos projects. The first time she came to see in the Punjabi Song videos was in 2014.Then after hard work get paid after some time and she gets selected for the movie “Bambukat”. in this movie, she works opposite to the Ammy Virk. In this Movie, she played the Character of the Pakko/Parminder Kaur. This Movie was Directed by Pankaj Batra.

After the success of the movie ” Bambukat” Simi Chahl again seen in the movie “Sarvann“. This movie was Produced by Priyanka Chopra. In this movie, she was cast along with Amrinder Gill and Ranjit Bawa.In this Movie, she plays the character of the Paali.This film was directed by Karaan Guliani.For the Promotion of this, she also goes to the “The Kapil Sharma Show” along with Ranjit Bawa and Priyanka Chopra. 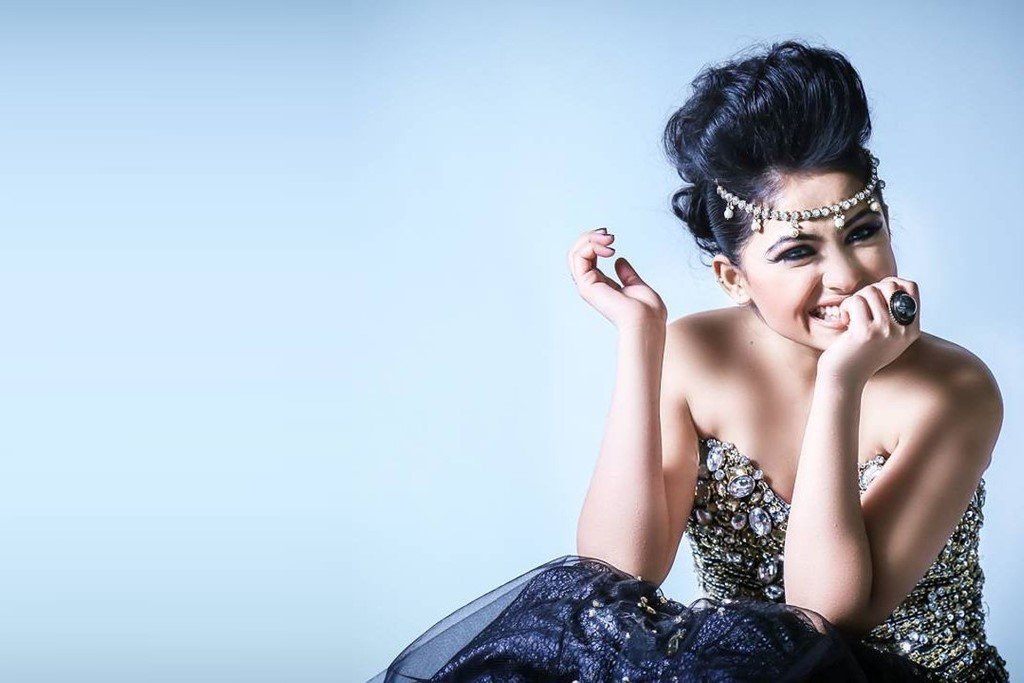 Her Next movie was “Rabb Da Radio” in which she works with Tarsem Jassar and Mandi Takhar. This movie was Directed by Tanveer Singh Jagpal and Harry Bhatti.In the movie, she plays the character of a village girl Guddi.

She loves the song “Mera Deewanpan” sung by Amrinder Gill. She also listens English and Hindi Songs. In case of Habits Other than Acting, she likes to do Reading Books, Sleeping, and Gardening. She loves to watch Cartoons and Comedy shows and Movies.She tells that she always gets compliments regarding her Eyes. She also says in an interview that she is in love with Someone, but still, now the person’s name is not revealed.She always loves to do challenging work.She also likes the Movie “Angrej” starring Amrinder Gill and Sargun Mehta.

Here is the list of Movies in which Simi Chahal worked.