Sunanda Sharma Punjabi Singer Who Started Her Career With Song Billi Akh. This Song became a Superhit Track. Sunanda Sharma’s next song Patake is also a hit. She is one of the few Punjabi singers who have a Powerful vocal.

Birth & Early Life: Born of Vinod Kumar Sharma, her home town is Fathegarh Churia. Sunanda’s date of birth is 30-Jan-1992. After finishing her schooling and graduation from fathegarh churia Sunanda chose the world of music and she is Master in English from the GNDU.

Career:  Sunanda started by singing cover songs of other singers and uploading them to YouTube and instagram, facebook. She becomes popular with viral Video of kulwinder billa’s song Sacha Soorma. 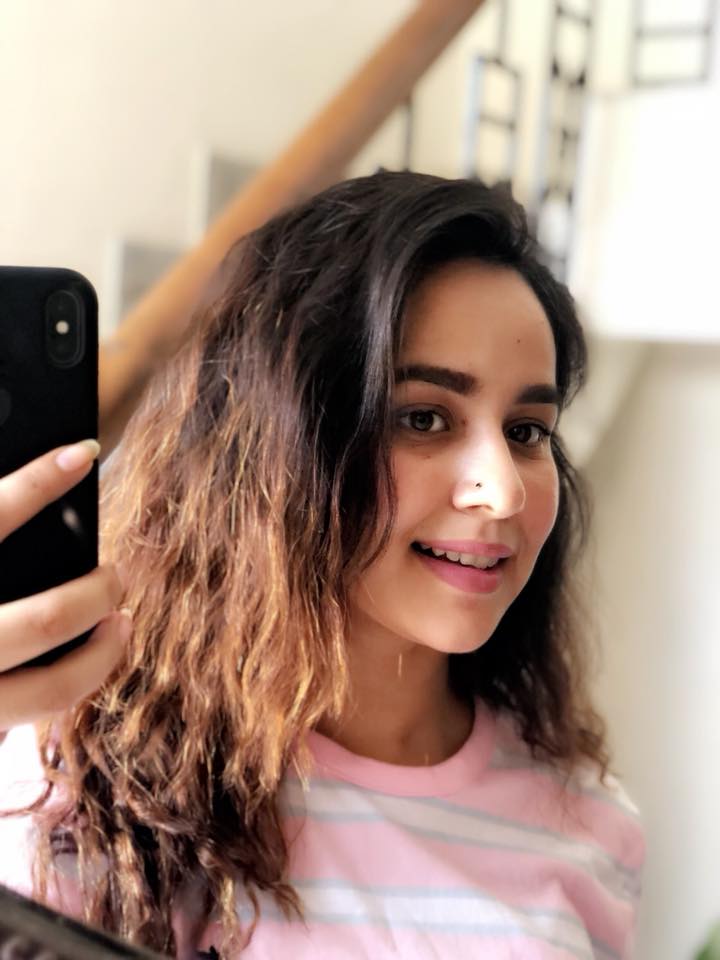 She was recognised and given a chance to sing a single track with Amar audio. Billi akh which is the first song of Sunanda Sharma got millions of views on YouTube. People really liked her song. She never expected such a response from the audience.

Sunanda have never learnt music but now she is rally working hard. She is learning Dance specially Gidha and Bhangra. She never misses her class. This keeps her busy day and night. She do not want to copy anyone.

Sunanda Sharma Punjabi Singer has got lots of fame and she is really thankful to the people who recognized her. She feels happy whenever someone praises her. She never thought that she will become a singer and according to her singing is a very tough job.

After Billi Akh she released her second song patake. Patake song have touched 14 million Views in less than a Month.

Amar Audio is the company who have released both of her songs billi akh and Patake. She is thankful to pinki and his team for supporting her.

Personal Life: Sunanda Sharma Punjabi Singer is the youngest kid of all her parents. She is a naughty girl in real life and a lovable kid for her parents and have always supported her for the singing career.

Sunanda take criticism positively because she believes that only those people will criticize you who are interested in you. Sunanda Sharma does not have a boyfriend and she would like a arrange marriage.

Sunanda sharma debut in Punjabi Cinema with a lead role against none other than Diljit Dosanjh in the Movie sajjan singh rangroot.

Gadri Yodhe is the next movie of Sunanda Sharma. Audience will see her acting in Gadre Yodhe. Along with Sunanda Sharma Ihana Dhillon sippy gill,  are the other lead actors of Gadri Yodhe Punjabi Movie. 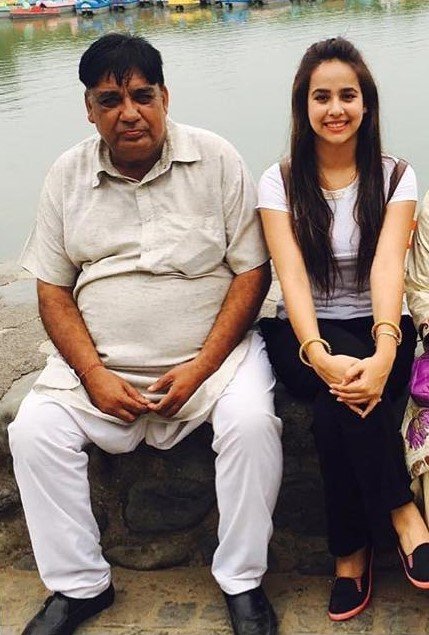 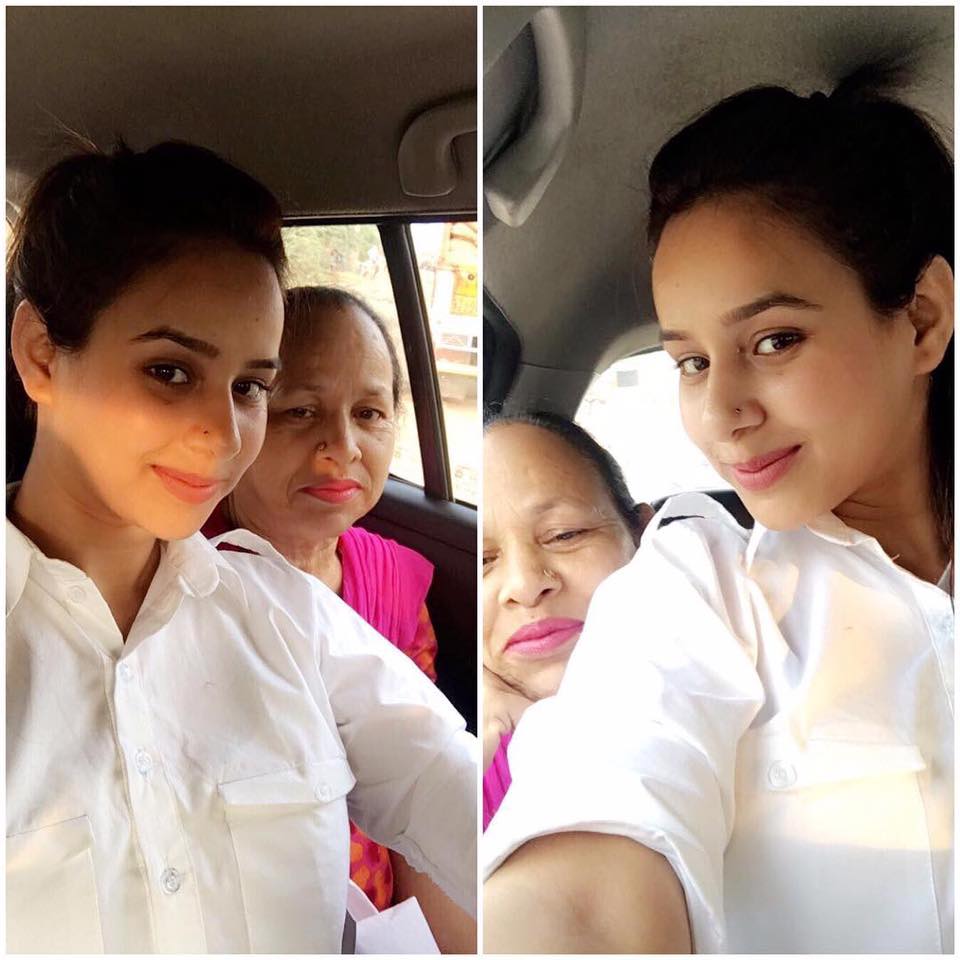