Black suit 2014 is the debut song of Ginni Kapoor punjabi model. She belongs to New Delhi but she speaks very good Punjabi.

Although she is new to Punjabi music industry in short time span, she has established herself at the very good place.

Ginni Kapoor has worked in a dozen of Punjabi videos. Punjabi youth wants to see her in every Punjabi video. she has won billion of hearts and her acting is just amazing. 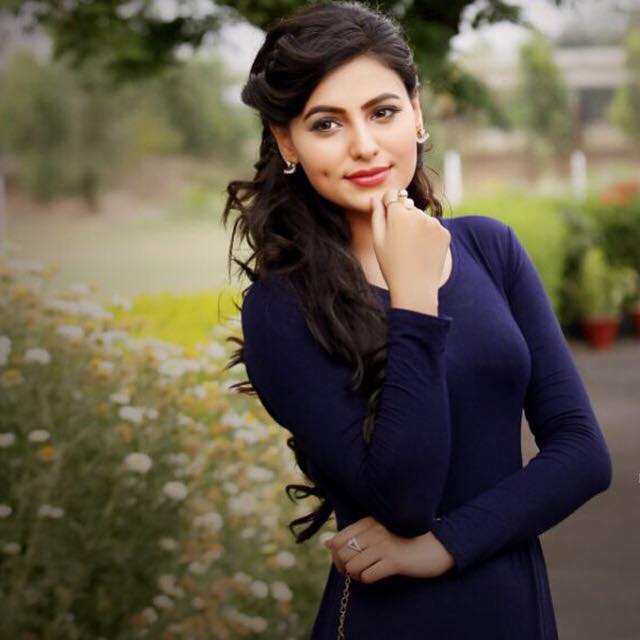 Apart from Punjabi music videos, she is busy in modelling assignments. 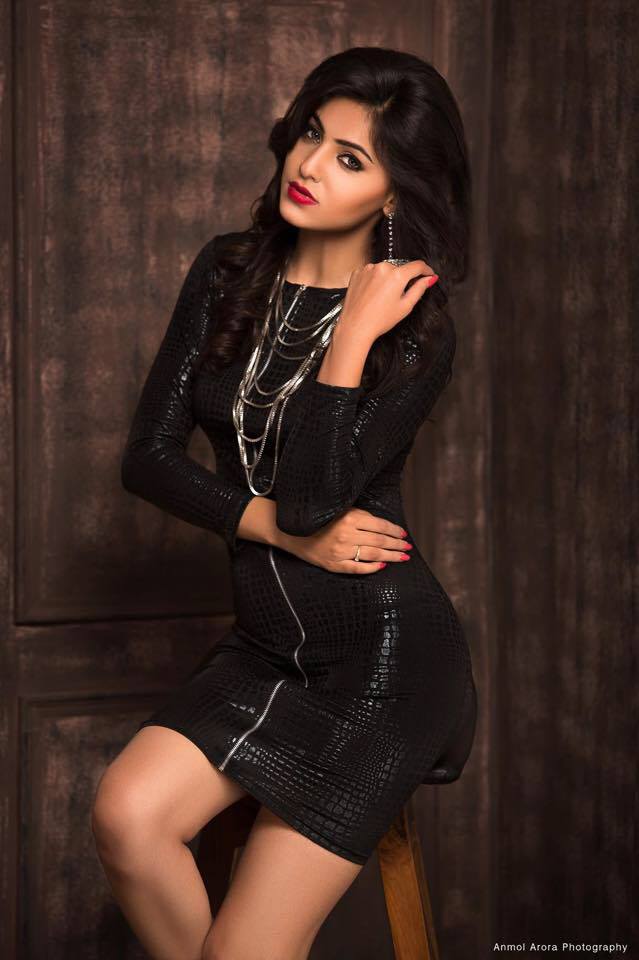