BIOGRAPGY OF THE GROWING TALENT: AKHIL

Some celebrities are the one who are famous but there are very lesser facts known about them and mostly there is a question in mind in the people of Punjab about the new singers that are making in the field that “Is he trained?” and this is because there are many singers in Punjab these days that are stars because of their luck not because of their hard work and this is seen when it comes to the live shows, some sing on cd’s and if someone from the lucky ones even tries to sing without the track, he fails to attract the audience.

So it’s better if we have trained upcoming singers which represent our society and the trend we are going through, so here is the one who is making his place in many hearts, especially in the youth, Akhil. His song “Khaab” gave him a true reorganization in Punjab and was a super hit song of 2016. Let’s look into his life and struggle.

Full name of Akhil is Akhil Pasreja and his home town is Nurmahal, 30 km from Nakodar in Jalandhar, India. He has completed his matric from the same place from Doaba Aarya Senior Secondary School where he performed for the first time on the occasion of Teacher’s Day and was praised by many of his teachers and friends; AKHIL did +2 in Non-Medical from Jalandhar. Everyone in his family is a job person and similarly wanted him to do the same, but his heart never accepted this and going against his family Akhil chose to do graduation in APJ College of Fine Arts, Jalandhar, afterward B.Ed in Music and after that, masters in music. 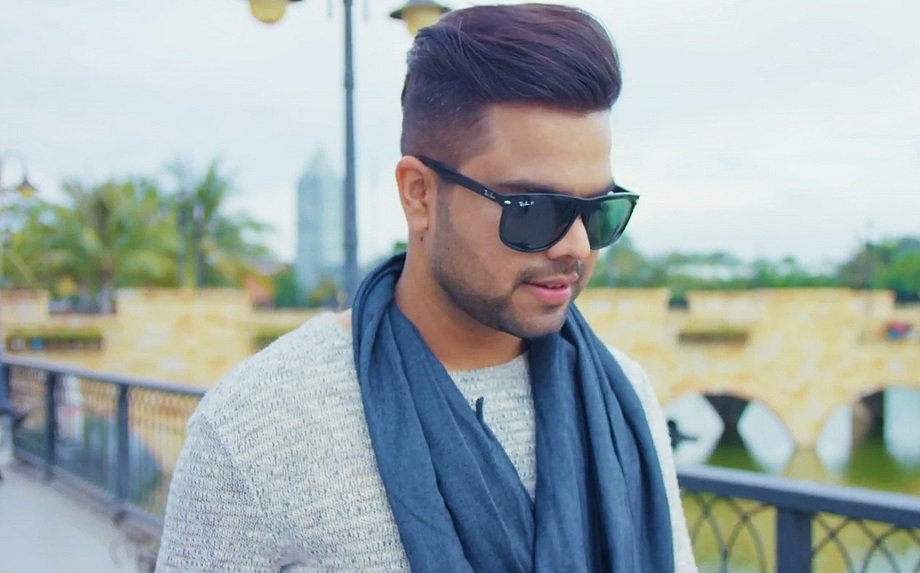 He is inspired by a very famous personality in Punjab, Manmohan Waris Ji, also he has done many videos before coming to industry of singing the songs of Manmohan Waris, one of his video of the song “Sanu Chaddke” became viral on the YouTube and after that he did his first ever official track in 2014 named “Supne”. Due to lack of money he wrote the lyrics himself and composed the song, with the help of friends and his connections with the team that has worked for the same song and no support from the family he released this one in November 2016 under the label of Yellow Music and music from Strom DJ, who is a DJ in England, AKHIL met him somewhere and sent him the song, after which he gave music to the song and then the video, After this Akhil did his first ever live show in a restaurant in 2014. The song did well in the industry. After this the family supported him and he did his next song named “Mukhaul” which was again a hit one but he got the clear cut attention in 2016 with the “Khaab”. This one became a super hit and now he is doing well in the industry with a lot of new songs. His recognized music work includes songs like Supne, Rukh, Life, Zindagi, Gani, Khaab, Teri Kamli and Teri Kami.

AKHIL will definitely keep the hard work up and will become a source of inspiration for the ones who are preparing for the same.