Garry Sandhu is a Punjabi singer, famous for his Bhangra songs. His songs are based on Punjabi traditions and Punjabi culture.

Garry Sandhu hails from Rurke kalan village of Jalandhar district. His real name is gurmukh Singh.At the age of thirteen, under the guidance of Gurdeep Singh, he learned Kavishri. He along with his friend Jaggi use to sing religious songs on festivals.

He was not a bright student and always run away from school. He failed in 10th grade and never got a chance to study again. He was a good football player. In the year 2002, Sandhu quit the study and came in contact with an immigrant agent.

Garry Sandhu came to England at the age of approx seventeen. Garry worked in labor-oriented tasks, then 2 years as a salesman. He invested a major part of his money in Music and Music Equipment.

Garry Sandhu’s family was poor and his parents were not able to support him. He went to England to earn some money for his family. But he never liked to live in England and his mind always forced him to go back to India.

In first album, seven songs were penned by Garry Sandhu.

He has written his famous song “ik tera sahara mil je data” when he was returning from England. Garry loves to sing sad and emotional songs.Garry is also a very good lyricist.  He only sings songs which are written by him.

Once he purchased a song from a lyricist, he took the money but refused to give song. Garry was irritated and decided to write his own songs.

He is inspired from Gurdas Mann, Babbu Mann and satwinder bugga.

Garry Sandhu was arrested in Uk because he was illegally living in the Britain. He was then deported to India and since last four years, he is living in India.

England police authorities had caught him and deported to India in year 2011. When he was in jail he penned his famous song “din raat soniya ve teri yaad satave”. He was jailed for four days and then deported to India. He then never visited England again.

His father name is Sohan Singh who was a Driver.Garry loves his mother because she prays for him. Jaggi a Friend of Garry Sandhu is very close to him, both uses to sing religious songs in childhood. 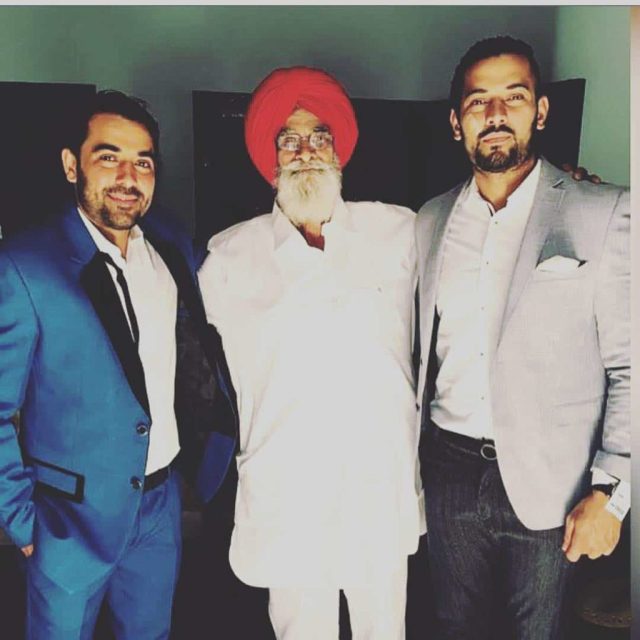 Garry Sandhu is married and he enjoys married life with his wife.Garry wants to live with his parents. He now owns shopping stores at Batala, Moga, Amritsar.

Garry Sandhu is married and he loves to spend good time with his wife. The beautiful couple had tied the knot in a private function. 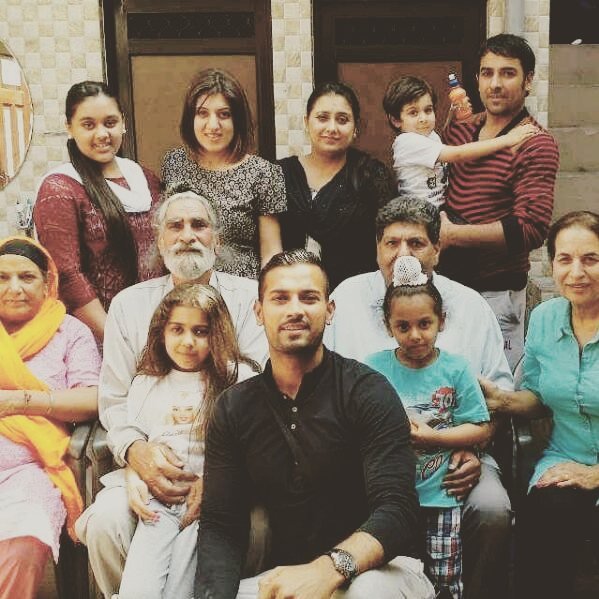 Garry Sandhu’s first love is singing. He acted in a Punjabi movie Romeo Ranjha released in 2014.

Garry Sandhu’s favorite actress is Katrina kaif. His favorite actor is Akshay Kumar. in free time he just pens down his thoughts on new songs.

What does Garry Sandhu hate

He says there is groupism in villages and peoples of Punjab are divided over religion and caste. people should live in peace.