Real Name of Ammy Virk is Amniderpal Singh Virk and he was born on 11 May 1992 in the Village Lohar Majra situated in district Nabha of Punjab. He completed his Schooling up to 12th Standard from the Govt. School and then he moved to the Chandigarh where he completed M.Sc  in Biotechnology. Ammy was passionate about singing right from his childhood, he is inspired by the singing of legend Surjit Bindrakhia. Being the youngest child of his parents he was more attached to his parents. 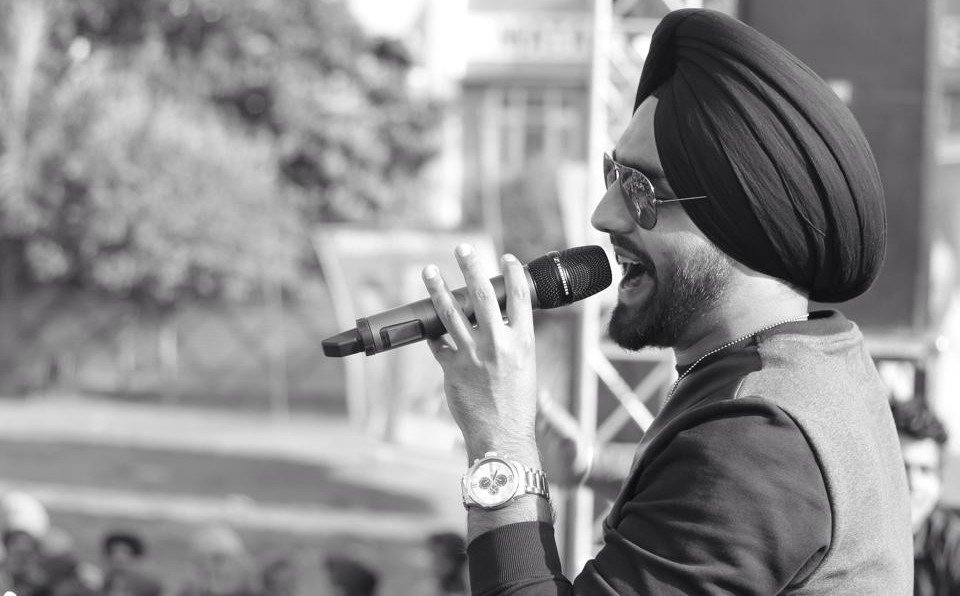 Ammy is known for his Turban. Youngsters like his turban styles.He usually ties “The Patiala Shahi Turban”. Which Suited him a lot.

Apart from singing Ammy is one of the finest actors of Punjabi cinema. he has worked in various Punjabi Movies. He is a natural actor and the audience likes the way he acts in the movies.

In the Angrej Movie, Ammy Virk played the Role of “Haakam”. In this movie, there occur a love triangle between the Angrej (Amrinder Gill), Maarho (Aditi Sharma ) and Dhan Kaur(Sargun Mehta).presence of ammy virk in the movie made it more interesting. 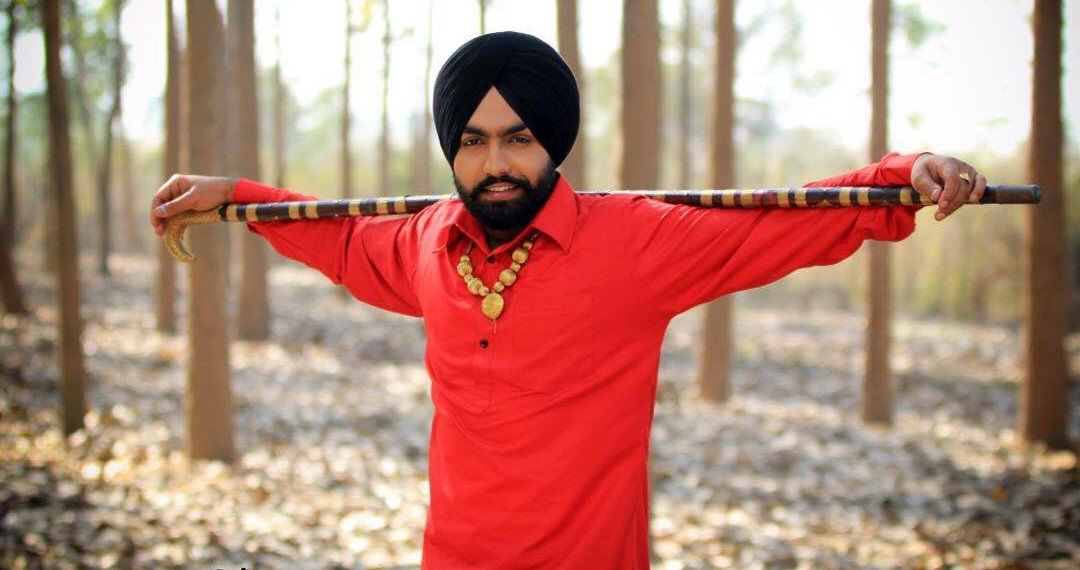 Nikka Zaildar 2 was the Latest movie of Ammy Virk. In this Movie, Ammy was Playing the character of the “Nikka”. This movie was the Sequel of the Nikka Zaildar.