Haji Springer- a big name in the rap game

He was born in Oakland California, in the year 1981. His sign is Leo and haji’s parents are from India. Haji Springer’s real name is  Dharmesh Parmar. Haji’s Genre of singing is Hip-hop/rap.

He never decided to be part of the music industry. Music and entertainment were already a natural thing for him. He grew up listening to music, from old school Desi songs as well as rap music. When he was around 8 years old, he got introduced to hip-hop, listening to artist such as Snoop, E-40, Dr.Dre, NWA, Eminem, Mac Dre, Tupac to name a few, they inspired him to start rapping. By the time Haji was 12 years old, He started free styling and making songs on karaoke machines, and rest is history. His family has always been behind him supporting my decisions.

Haji Springer can speak Hindi, Gujarati, and Punjabi. He dropped out of school in the tenth grade.

The first project of Haji Springer came out when he was 16 years old it was titled Gulabo. That’s when he used to be in a rap group with another dude, but they don’t work together anymore. He has been doing this for a long time. He was 15 years old at that time.

Sometimes he felt disappointed due to letting down by a few people in the music industry but that only made him stronger. He would like to thank everyone who put him through rough times because he probably wouldn’t be here if it wasn’t for them.

He performed for the first time for India waves television party at the age of 17 and never stopped after that.

Mere Baare Ft. Bohemia is amazing poetry composed by Haji. The people who know good music will appreciate it. it’s like an art picture. BOHEMIA spit some real Shayari in this song. When Haji heard the song beat just came out really naturally. BOHEMIA is a musical genius. For example songs like Preet, Brand New Swag, Koi Ni Parwa, Taur, Devil inside. 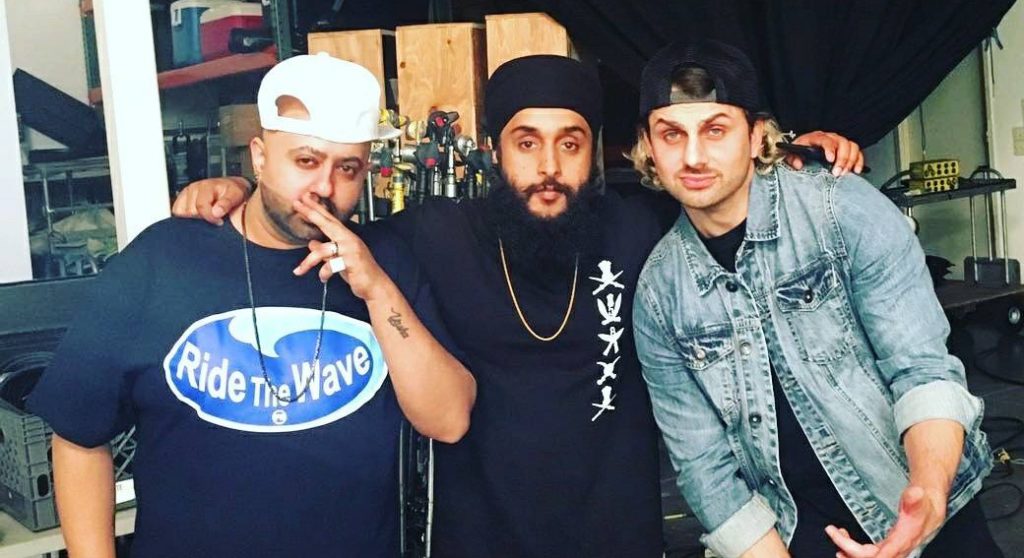 Haji Springer has made a studio in his house. He spends most of his time and does lots of work at the studio. Quite a few of artist have come by to record in his studio such as BOHEMIA, Baby Bash, Diljit Dosanjh, Marty James just to name a few.

When talking about Inspiration Haji Springer says the family is the only inspiration in his life. His Favorite Artist is Eminem. He loves cooking and eating. He says, If not in the music field, he would have been a chef.

Haji has been married since July 7, 2007. His wife name is Alka Pramar and the couple has three children.