Harjot the most Romantic Punjabi Singer of all time is ready with his new Single Track Vichola. This Time ‘Vichola’ Song is penned by Harjot.

Music of the song is composed by Urbon Folk.Video of this song is Directed by ‘Khas Banda’. The song will be released under the T-series banner. Other crew members are mentioned on the first poster. 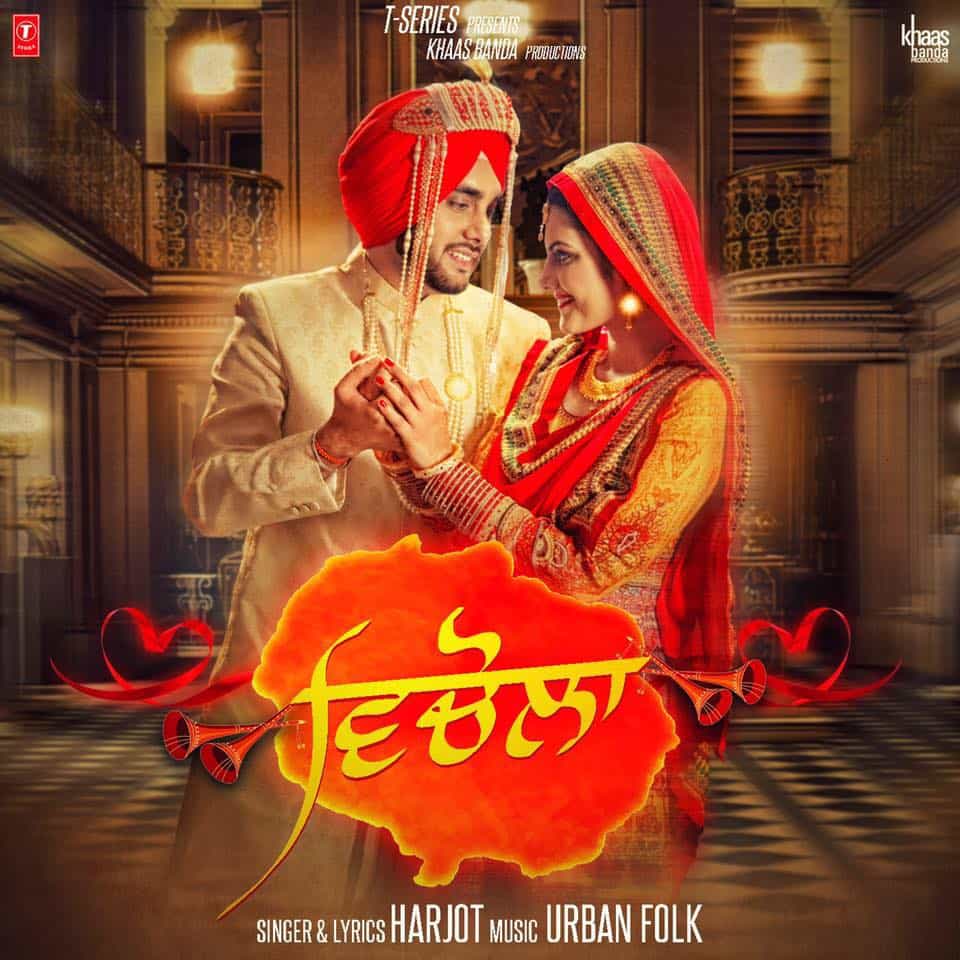 Harjot is one of the best Singer Punjabi music industry have. He is famous for his Romantic Tracks Izhar, Heer Saleti.

The Audience is waiting for his Single Track. 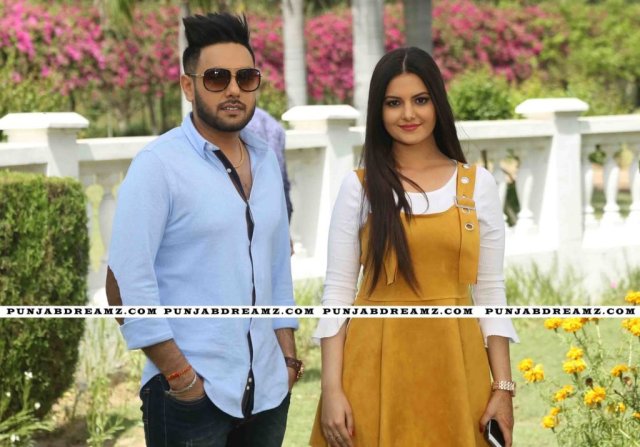 Harjot had been working on his upcoming Single Track VICHOLA. The song is based on the Punjabi traditions, culture and wedding circumstances.

In an interview with PunjabDreamz Harjot said that as Vichola is a Romantic Number and it’s very close to my heart.Vichola is the next story of Izhar.

In the First Look, Harjot is wearing the Wedding Dress and he is holding Punjabi Model and Actress Tanvi Nagi. Both are looking gorgeous. 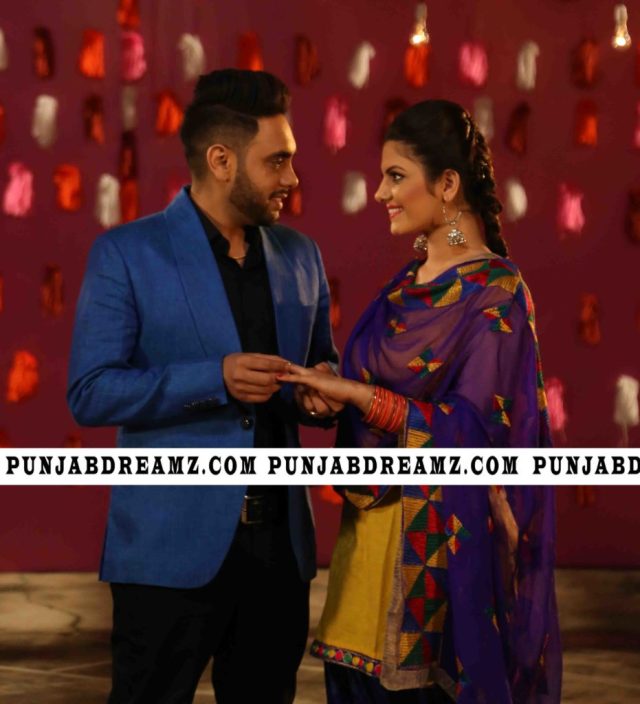 CAST & CREW OF VICHOLA BY HARJOT

You can Watch the official video here: