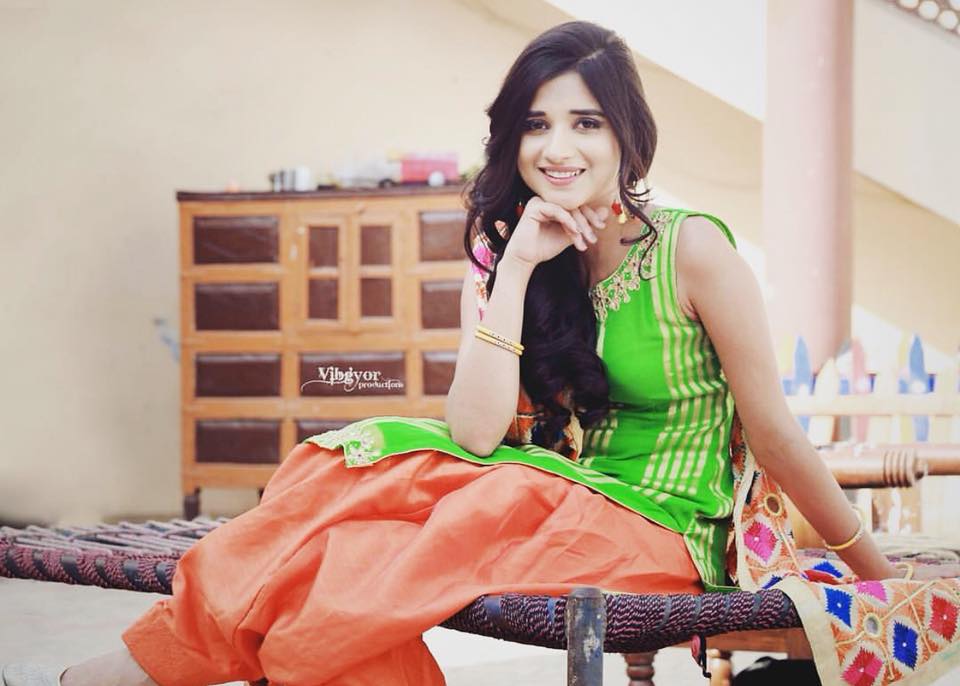 Ishq Pakeeza is zee tv’s upcoming drama based on the social issue of Triple Talaaq. The show will be produced by Creative Eye.

There were reports that makers of Drama had locked Eisha Gupta fame actress of Ek Tha Raja Ek Thi Rani as the lead actress.

Kanika Mann will make debut in Indian television space, she is extremely popular in Punjabi youth.In most of the Popular Punjabi songs, she is appearing as a model.

As per reports in the media, actor Adnan Khan has been finalized to play the male lead in the drama, Vinay Jain and Gunn Kansara will be seen in significant roles. 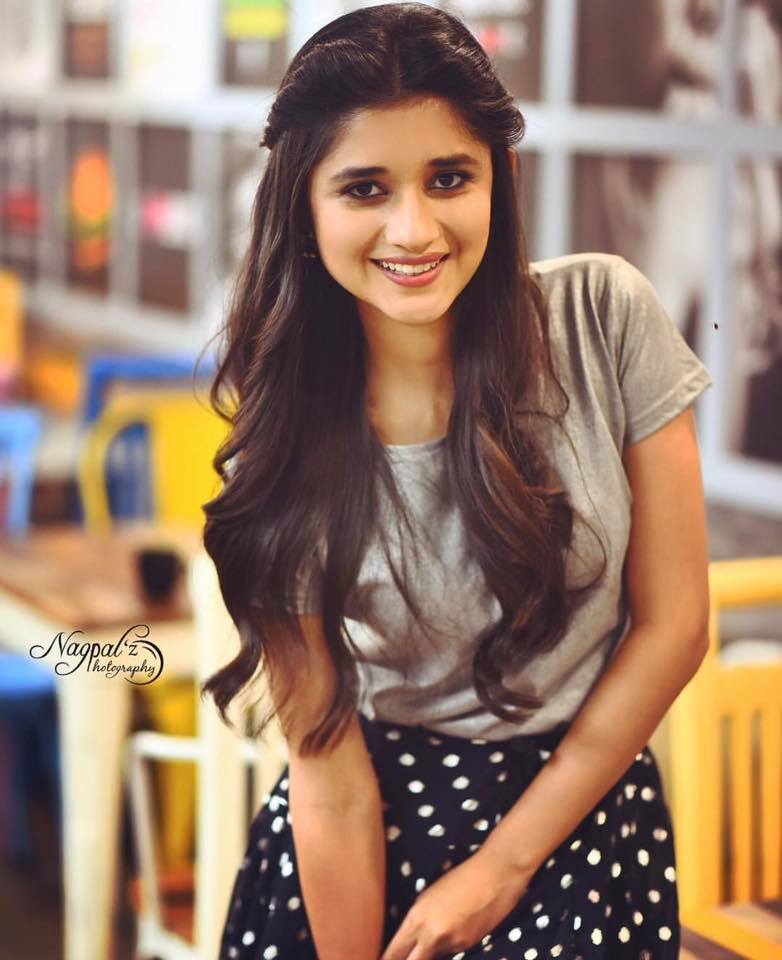 While the role of the second lead actress will be played by Chandigarh girl  Rukhsar.

Other Crew and Cast details will be revealed soon.