Kanwar Grewal is one of Punjab’s most mysterious singers whose spiritual music is steeped in Sufi devotion and spirituality. Respected equally for his powerful voice and for his renditions of kalam by Baba Bulleh Shah – Grewal has been a part of Punjabi Sufi music for last few years. Songs are the important part of the life. Every person hears the songs based upon his area of interest, but there are a very less number of singers which sings for the Punjabi Virsa. Today we are going to explore about the most popular Sufi Singer of the Punjab. 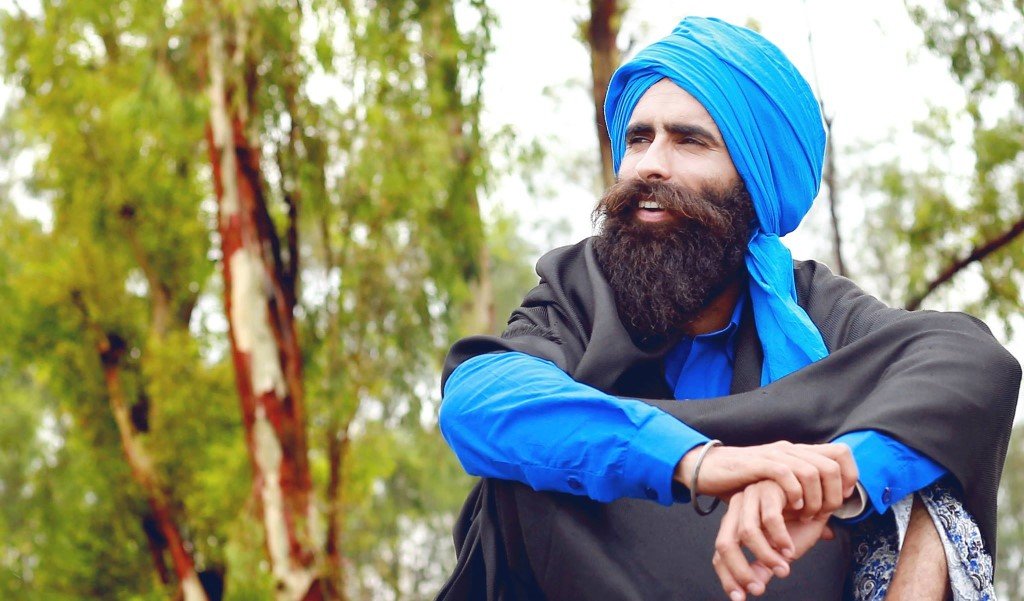 Kanwarpal Singh Grewal also known as Kanwar Grewal is a famous Sufi singer of the Punjab. He was born in the Village Mehma Sawai of the District Bathinda in the Punjab. His Father’s Name is Beant Singh Grewal and Mother Name is Manjeet Kaur Grewal.

When He Was Just a child he used to sing the song in the Bathroom. One day his father caught him Singing in the Bathroom. They encouraged him to learn singing firstly from the Ustad Sardar Gurjant Singh Kaliyan. He told his father that he wants an “Atlas” Cycle and a harmonium only then after he will go to Learn The Singing.

He completed his basic school education from the village school. It was the school’s stage where he got more chance of first performance and this was a morale booster. He performed on various state-level Competition and won many prizes. After Completing His 12th he got Admission in the B.A. in Shaheed Bhagat Singh College.Where his Music Teacher Helped Him a lot to polish his skills. He also learned a music from the Late Ustad Vijay Kumar Sachdeva. He learned music only for 4 months, after which Ustad left the world. He tells that he will remember the teachings, which Ustad Taught him.

After Completing His Graduation he got Admission in the Punjabi University Patiala where he completed his Post Graduation in Music.Kanwar Grewal sings primarily in Sufi shrines and his live shows are very popular and people love to listen to him.He avoids singing in marriage parties. 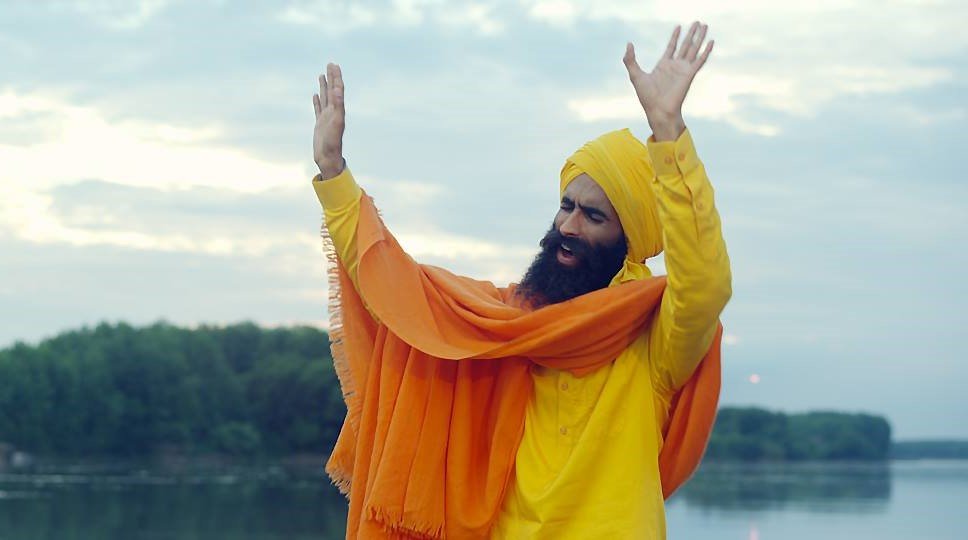 Kanwar is mostly known for singing poems by Bulleh Shah and other Sufi poets such as Shah Badakhshi. His first song, Akhan, was released in 2012, following which Kanwar Grewal appeared on live shows.Kanwar Grewal got a huge appreciation for his debut song. After akhan, he released a number of Sufi songs which all are liked by people all around the world. Till Now Kanwar Grewal’s 8 Albums get Released.

Here is the list of the Albums and the single songs Released by Kanwar Grewal.

Kanwar Grewal Recently gets married in 2016.He gets Married to Bibi Karamjit Kaur of Sri Muktsar Sahib on 3rd March 2016.

Kanwar Grewal also gets various awards in the different categories, basically on Sufi.
Here is the list of the Awards he gets in the Award Function.