Almost every person who recognizes Punjabi music and film industry along with each person with Bollywood film industry is familiar with the name of most famous Punjabi Singer, Actor, Television Presenter and Social Media celebrity named “Diljit Dosanjh”.

When the DJ in a function is played it could never be enjoyed without the songs that are sung by this man and he is the one who has given us most popular songs that are hummed by millions when it comes to Diljit.

So, let’s know about his journey from start to till now including his achievements, awards, works, contributions, and hard work that he has done to achieve such things in life.

Diljit Dosanjh was born in a village named Dosanjh Kalan in Jalandhar Dist. of Punjab on 6th 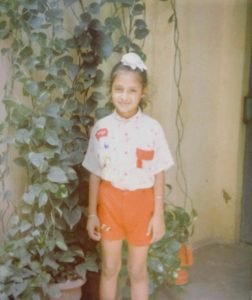 January 1984. His father Balbir Singh is a retired employee of Punjab Roadways and mother Sukhwinder Kaur is a house maker.

Diljit has two siblings, one elder sister, and one younger brother. He completed his high school diploma from Harkrishan Public School, Ludhiana, Punjab.

He started his career with singing and from his first debut album “Ishq da Uda Ada” in 2003 with the help of Rajinder Singh of Finetone Cassettes, which is a production house from which this album of eight songs were released under the label of T-Series. All the eight songs were sung by Diljit himself and the title song was one which was shot and ran on TV screens, its music was done by Bablu Mahindra and Lyrics were penned by Balvinder Boparal.

The interesting part of the story is that Diljit had no support from the family side and his father never encouraged him for the field, so this album was done without telling the family members that the album is being released. But when it came in the news and television also ran successfully in every heart and Punjab. Everyone was happy for him including his father.

Diljit Dosanjh do you know | Video

In 2004 Diljit Dosanjh came back with an album named “Dil” under Finetone Cassettes production again. In 2005 he released an album named “Smile” with the tracks like Pagga’n Pochniya Wale which became a hit of all the time especially a very famous Bhangra Song which is being remembered every time when it comes to best of Diljit Dosanjh.

Continuing the albums he released albums like “Ishq Hogya” in 2006, “Chocolate” in 2008 and single tracks like “Bhagat Singh” and he remained hit every time he released an album or a single in Punjab along with running live shows in all over the world, spreading his magical voice in every heart that listened to him.

In 2011 Diljit Dosanjh did his first debut movie with a lead role in it named “The Lion Of Punjab” but yet failed to impress the audience this time in the cinema field and all the songs of the movie were sung by him but there was one song in the movie named “Lakk 28 Kudi da” along with Honey Singh that reached number one official Asian download chart in USA published by BBC.

Changing the taste from the beat songs he also released a religious album in 2012 named as “Sikh” which included the songs that represented Sikhism and the history of Sikh gurus and some motivational talks that the religion spreads.

His second movie was “Jihne Mera Dil Lutteya” with famous personalities like Gippy Grewal and Neeru Bajwa and the movie did good business at the box office. Also, there were 12 songs in the movie out of which 6 were sung by Diljit himself.

In 2013 Diljit came up with his new song “Proper Patola” that was a huge blockbuster and crossed a million views on YouTube in a very short span of time. He also did a guest appearance in “Bikkar Bai Sentimental” (a Bollywood film) with a track “Main Fan Bhagat Singh Da”. Also, DILJIT DOSANJH lends his voice to the song “Main Te Edda Hi Nachna” in again a Bollywood movie “Yamla Pagla Diwana 2”. 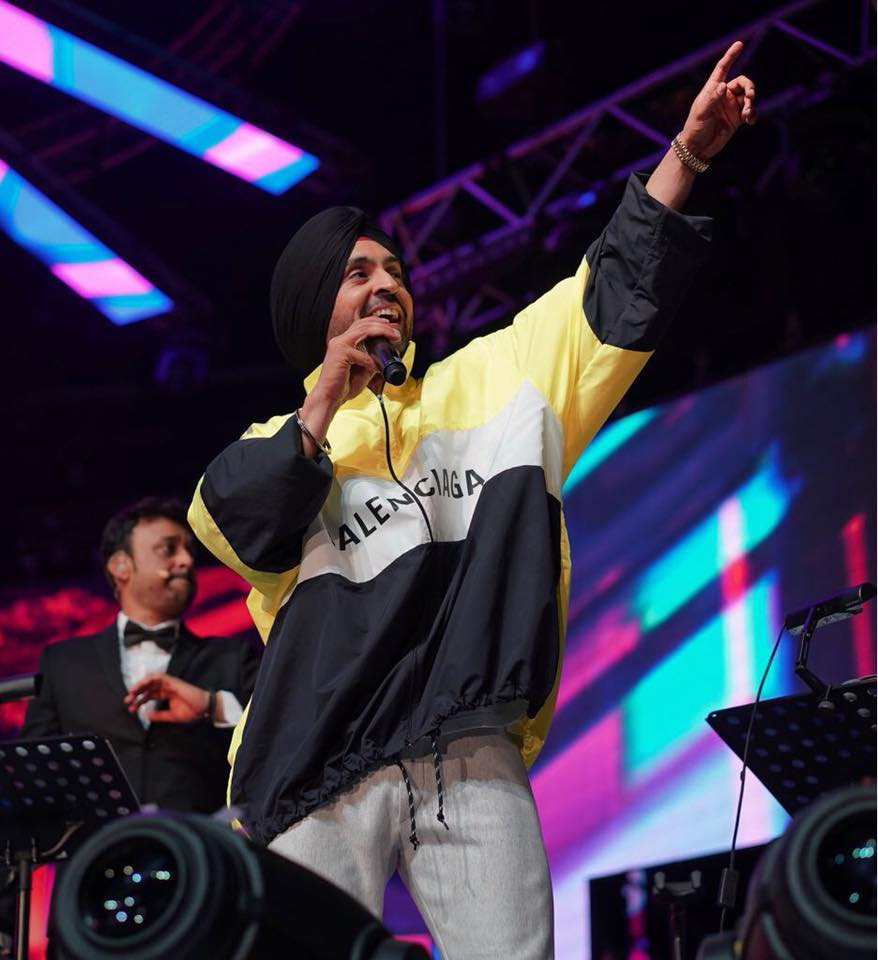 Punjabi films that he did were the most appreciated and came out to be the most entertaining films also they became all-time favourite of many people. The list of Pollywood that Diljit has done are Jatt and Juliet part  1&2, Sardaar Ji both parts, Sadi Love Story(with Amrinder Gill and Surveen Chawla), Ambersariya, Mukhtiar Chadda, Super Singh, Disco Singh, The Lion Of Punjab, Jihne Mera Dil Lutteya, Punjab 1984.

Punjab 1984 was the film that was very serious movie based on the conditions of Punjab in the year 1984 and his acting in the film was more than awesome and this was the first Punjabi movie that won National Films Awards for best feature film in Punjabi and Diljit Dosanjh also won the best actor award for the film from PTC Film fare awards.

Not only Punjabi Cinema but Bollywood has also not remain empty to dance on his songs and became fan of his extra ordinary acting skills, his first debut Bollywood movie was “Udta Punjab” (with personalities like Karina Kapoor Khan, Aliya Bhat and Shahid Kapoor) that was based on the breeze of drugs that is running in Punjab state and how the politics is related with it. The movie became a huge issue for the govt. of Punjab and was refused by the central board of film certification but after applying some conditions and cutting the scenes that could become a serious issue, the movie was released. Also, Diljit Dosanjh was awarded “The film fare Award” for the best debut Male in 2017 for the same. Afterwards continuing his work is Bollywood he was seen in Phillauri with Anushka Sharma in this vary year.

Diljit Dosanjh became the first South Asian artist to visit US head quartos of Google, Facebook, Twitter and Instagram on the same day. Also, he sang duet song “Ki Banu Duniya Da” in Coke Studio with the legend “Gurdas Maan” on 15 August 2015 and which was released on 16 August 2015 and became a super hit song of the year.

Diljit Dosanjh in Associated with “Coca-Cola Company” in August 2015, in which Coca-Cola signed him as Brand Endorser of Punjab. Also, he was appointed the brand ambassador of season 4 of Pro Kabbadi along with Rana Daggubatia and Puneeth Rajkumar. He has also been the Judge of India’s First Live Singing Reality Show “Rising Star” that ran on “Colors TV” in 2017 along with great personalities like Shankar Mahadevan and Monali Thakur.

The upcoming projects that he is working on are a Punjabi Movie “Rangroot” and a Bollywood film “Keneda” that are going to release in 2018.

According to some sources, Diljit Dosanjh is married to Sandeep Kaur, who lives in the USA with his son.

Some Facts About Diljit Dosanjh

And many more awards for his best hit songs and films.

So, we wish that this young man be more famous and make more fame around the world and spreading his magic along with the name of this beautiful state Punjab.