Khido Khundi is upcoming Punjabi movie which means in English, the ball and a stick that is none other than the national game of the India, Hockey, which is getting lost day by day and has been overtaken by games like cricket. Hence this major project of Khido Khundi with a tagline like “When Game becomes the Family” is raised up by the director of very famous Punjabi movies like Jatt James Bond and series like sardarji, that is Rohit Jugraj, who has also directed Bollywood movies like Players and has been assistant director of Sanjay Leela Bhansali and Ram Gopal Verma.

But this time Rohit Jugraj is the main producer of this upcoming Khido Khundi movie and this is his very first movie as a producer which he feels that is the closest concept to his heart moreover he is himself in love with the game. Along with him, the co-producers of the movie are Sagon Wagh, Kavanjit Hayre and Talwinder Hayre.

The direction of this awesome film is done my Sartaj Singh Pannu, who is well known for his work in the movie Nanak Shah Fakir which was not able to get many screens of the cinema due to some political issues but was very close to every heart that watched the movie. The Khido Khundi film is staring Ranjit Bawa and Mandy Thakar in the lead roles.

The movie “Khido Khundi- When Game becomes the Family” is a mixture of fiction and non-fiction work together, the movie is based on the life of two NRI brothers who live in England and are basically from a small village of Punjab named as Sansarpur. The village is not that ordinary as it has given 14 Olympic medals to the nation in the game in its past including 8 gold and one silver medal on the list. 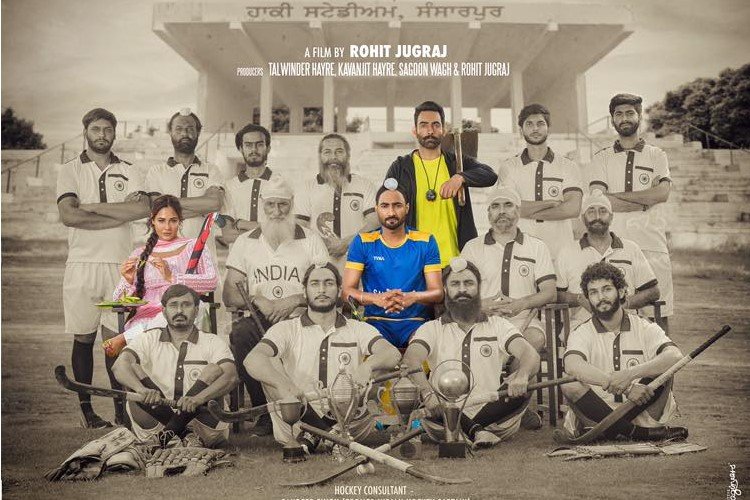 Both the brothers find that the game is really lost somewhere in the village and after they have left their roots, the main reason for which their village was well known has been lost hence they remember how their father used to be in the field and teach them the tricks of this game Khido Khundi which was some day heartbeat of every Punjabi but now it has lost.

They both decide to come back and start the things work again along with this making a clan again like before which was known as ‘Kulars’ while depicting the richness of the village and this Olympic legacy of the movie, the film will also capture the essence of the game. The story revolving around the village Sansarpur which is in the Jalandhar cantonment will also trace the Golden age of Khido Khundi in India, in which the major contribution of Punjab and specifically Sansarpur will be presented.

The Khido Khundi Punjabi film will also show the current scenario where the village Sansarpur has lost its kingdom and rich heritage. Along with this message the movie will affect youngsters to come closer to the game and say no to drugs as well for which Punjab is well known these days.

The main factor of this movie is that this includes a very promising factor of Indian game, Hockey which is really true along with showing the rich and lost part of this game from a particular area of Punjab from which the players were born, hence there should be proofs regarding this part. 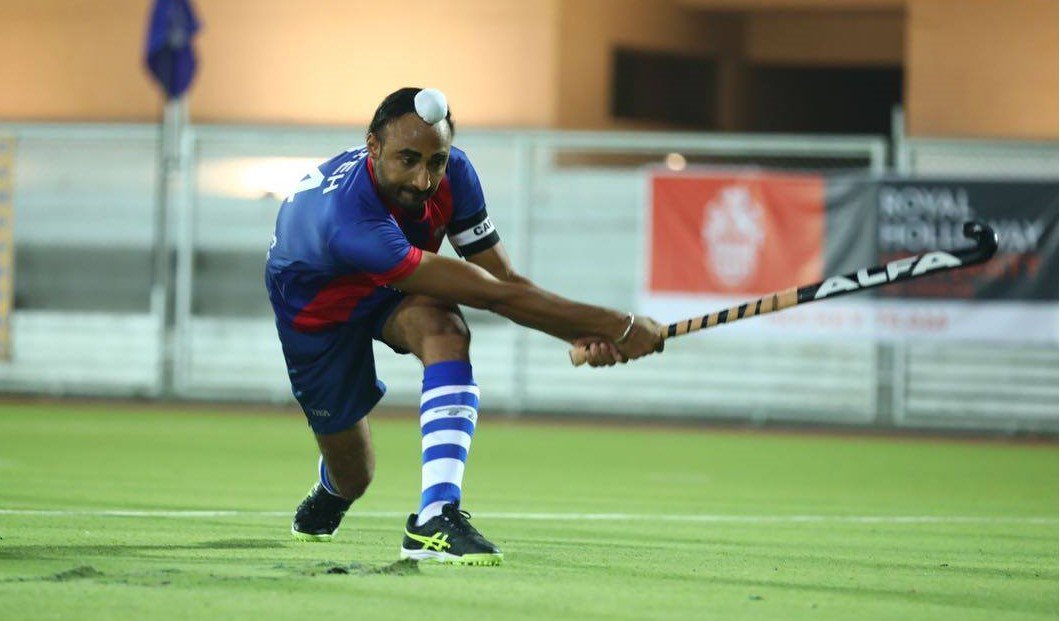 Hence, keeping all this in mind, the Producer Rohit Jugraj of the movie tells that they will be showing the very attractive part of Sansarpur hockey by the use of old Olympic clips captured between the golden era 1920-1968 along with this they will be showing 14 Olympians which includes the players which represented Kenya (Kulars in the movie) from Sansarpur. Along with this, the cast needed very pure information regarding the time; hence they also talked with the real Olympians from Sansarpur.

There were in total 5 players from Sansarpur in 1968 Moscow Olympic squad and there were another two players with their roots in Sansarpur which were part of Kenya.

The wait is finally over and Trailer of Khido Khundi is released on YouTube, this is the very first Punjabi movie based on such a concept which represents the story of a Village Sansarpur that has got a small space on the land of India but has given such great players of Hockey to Indian Team. The movie is looking really great and it shows the life of a whole village from its origin to till today. It reflects the hard work of players of Sansarpur that in 1926, Australia & New Zeeland, in 1928, Europe, In 1932, America, Japan & Germani and during many more years and countries like these were defeated by Indian Hockey team.

In between Sansarpur lost its strength and become apart from its motive and roots by leaving Hockey, but in 2018 when Clinton, coach of England hockey team again selected players for hockey to defeat India, the film shows that how the players of Sansarpur played such an amazing role in the victory of India. Also, it tells that how the cheatings with Indian players were done during the game to harm them so that they don’t be in the state to play. But still how Sansarpur Players have managed to defeat the enemies fighting against all the problems.

The Khido Khundi punjabi movie will be releasing big screens on 20th of April 2018.

The film is made under the banner of Hayre Entertainment Ltd in association with Kuausmedia Entertainment & Maa Linga Bhairani Films.