Manav Vij is an actor who has worked with various artists in various categories like television, Bollywood along with Pollywood cinema. Manav Vij belongs to Ferozepur, Punjab and born on 2nd of January 1977. His mother being a music professor he also had interest in the art field and always wanted to be the part of cinema. But somehow after completing the schooling from Ferozpur moved to Ludhiana for medical studies, later became a doctor of homeopathy.

Still, after being doing a very technical study and maintaining business with that he never felt satisfied with all this, as the artist within wasn’t involved with him in his studies. Hence with the support of parents, he moved to Mumbai, for being an actor.

He did his very first film “Shaheed-E-Aazam” in 2002 after this he worked in Asa Nu Maan Vatna Da along with many Bollywood movies like Mannat, Udta Punjab, and latest movies include Rangoon, Udta Punjab, Phillaury, Naam Shabana, Lakhnow Central and Indu Sarkar. 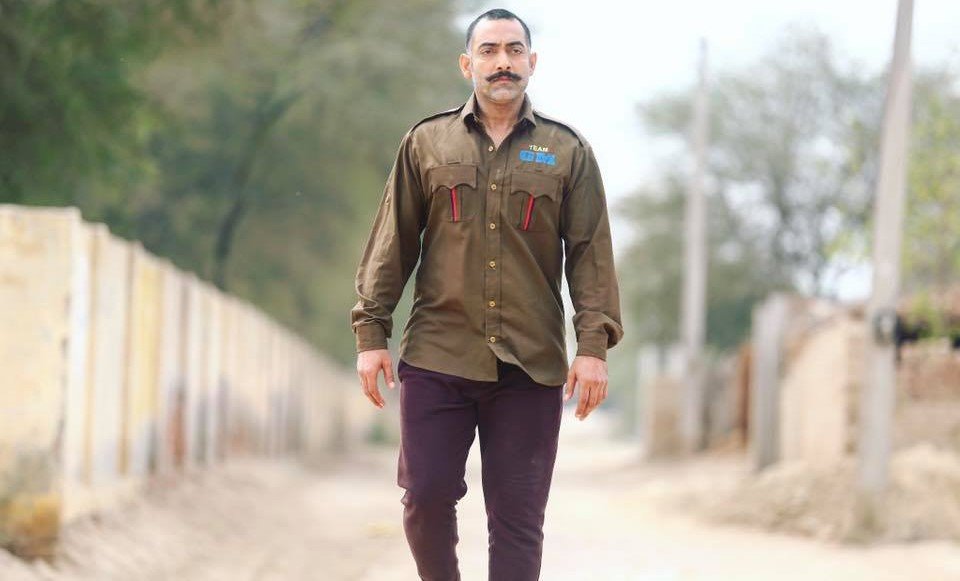 He was also a part of Punjabi sensation, Diljit Dosanjh’s Punjab 1984 in which he played role of Sukhdev which was a very challenging and different character after which he realised that what is the difference between reality of life and acting, going deeper in an art has never been an easy task for anyone, same was the case with Manaj Vij. In an interview, Manav said that he started to grow his acting skills after doing the character of Sukhdev in Punjab 1984. Then he has another challenging role on his table that was on movie Khido Khundi which is based on the hockey game.

Other than doing movies in Bollywood and Pollywood Manav Vij has also worked in television in many serials like Khunki Sans Bhi Kabhi Bahu Thi in 2007, Kis des Main Hai Mera Dil in 2008 and Mitva Phool Kamal ke in 2009, but when it comes to his personal interests, Manav more likely to go with movies but he respects television as well and agrees to the fact that if he is provided with a role in television, he will defiantly go with it.

In an interview Manav Vij was asked about the difference he sees in the Pollywood and Bollywood industry, then he answered it very positively, he said that as an artist, he is comfortable with both the industries as both the industries have good audience along with this everyone is doing their job with professionalism and hard work which will lead to success of a film. However Punjabi cinema is behind the Bollywood but the drastic change is seen in past few years in Punjabi Industry, also of it keep going with this flow, it will defiantly defeat Bollywood as well. Punjabi’s can do anything if they make their mind, he added and laughed.

His latest work will be seen in upcoming Ranjit Bawa’s tale, Bhalwan Singh which is directed by Param Shiv. Here is the list of movies that Manav Vij has done till now:

We wish him good luck for his future upcoming projects.