Manje Bistre Movie : Starring Gippi Grewal,Sonam Bajwa,Rana Ranbir,Sara Gurpal, it is an upcoming Pollywood movie that is under the Production of Humble Motion Pictures. It is based on Punjabi comedy Genre, Manje Bistre is said to be the most awaited movie of Gippi Grewal after the Grand Success of Ardaas.

The movie stars Gippi Grewal,Sonam Bajwa,Rana Ranbir,Sara Gurpal and written by Gippi Grewal and Music by Jay K & Jaison Thind. Movie is based on Punjabi village life and tradition of collecting Manje Biste on the occasion of marriage.Manje Bistre Movie

Gippi Grewal Producer, writer of the movie said in live broadcast on facebook that he is really excited about this film. Gippi is really working hard and hopes audience will like Manje Bistre.

Gippi Grewal has done extremely well in his last movie Ardaas .He has set a new parameter for his acting from his last release . 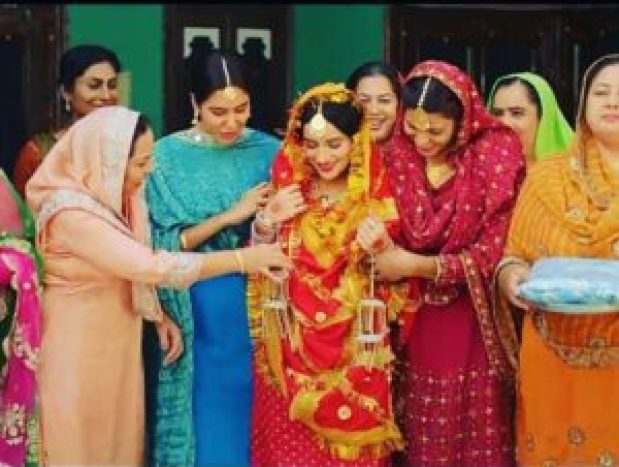 Sara Gurpal who is working first time with gippi grewal,sonam bajwa and this is her debut pollywood movie,said that she is playing role of Bholi,Bholi is sister of Gippi Grewal in this movie.Sara Gurpal is really excited about this film.

PunjabDreamz will keep you updated about the every detail of Manje Bistre Movie.  keep visiting us.