The audience will see Sharry Mann on the big screen after a gap of two years. Sharry Mann said in an interview that he is satisfied with the concept of the movie.

Payal Rajput is the lead actress of the film. Her role in the movie is very close to real life.

This movie is Directed by Sunil Thakur and Produced by Happy Goyal, Harsh Goyal

It is made under the banner of Happy Goyal Pictures. Marriage Palace is scheduled to release on 28th September 2018. 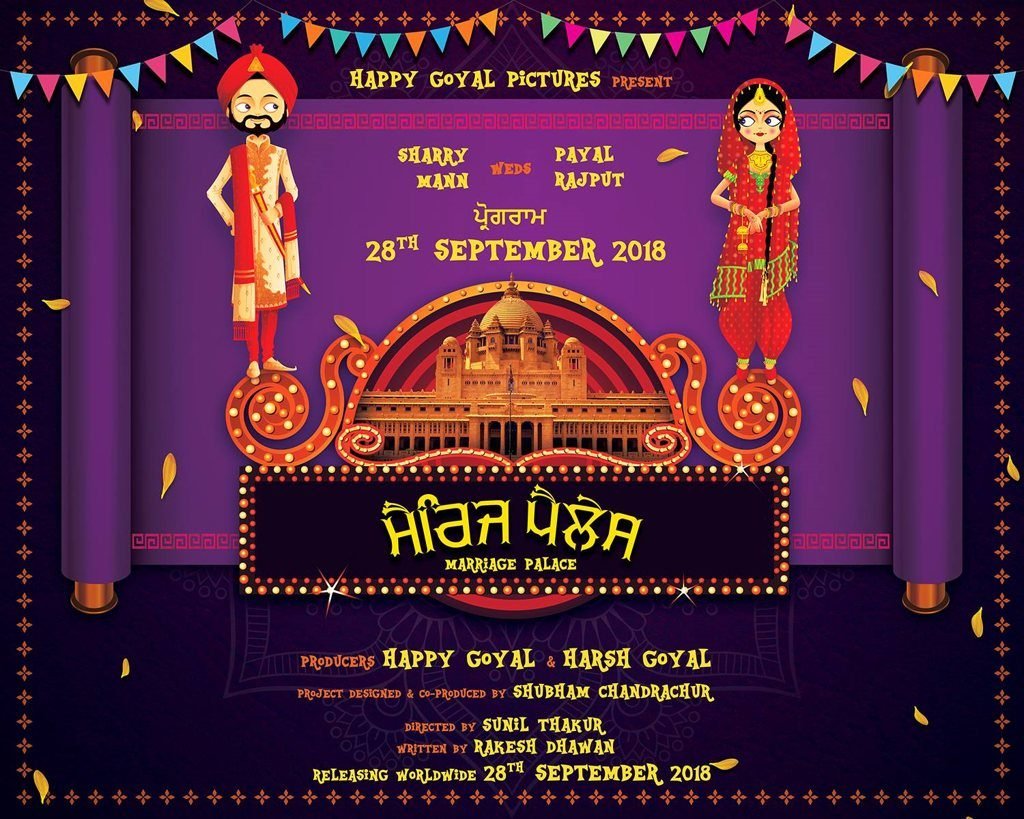 Marriage Palace movie is all set to release on 28th September 2018.