Miss Pooja is an Indian Singer who basically sings the Punjabi & Hindi Songs. She was born on the 4 December 1980 at the Rajpura District Patiala of the Punjab. The real name of miss pooja is Gurinder Kaur Kainth. Her father Name is Mr. Inderpal Kainth and her Mother Name is Smt. Saroj Devi. She completed her M.A. and B.Ed both in Music from the Punjabi Universty Patiala. After that, she started working at Patel  Public School Rajpura for 2 years, Where her salary was only 4500 Rs Per Month. 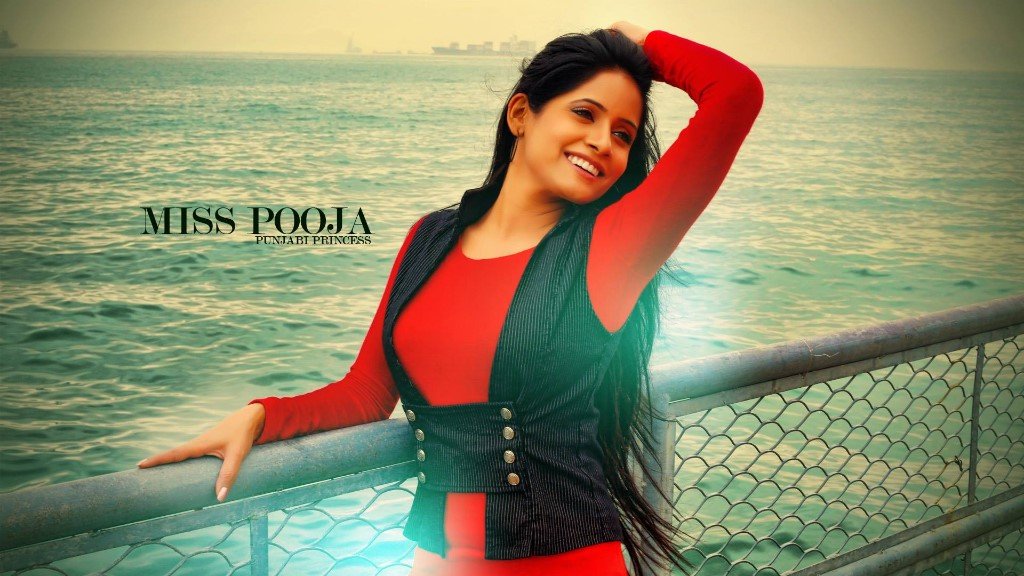 She is an Icon for the youth as she proved that if one focused towards the goal and did complete hard work than the success will come surely. Miss Pooja made the name in Punjabi Industry when female singers were not so famous at all.

Her debut song “Jaan Ton Piyari ” was Released in the year 2006 which was a duet song. This song made her the star overnight. She worked with more than 100 Male Singers. In 2009 with Album “Romantic Jatt” made her debut solo album. Her Bollywood debut song was in the year 2013 in the film “Cocktail” and name of the song was “Second Hand Husband”. Miss Pooja is the among the most popular female Bhangra Artist all over the world. Till 2017 Miss Pooja sings more than 3000 Songs and Had Released more than 300 albums including solo and duets and Religious.

Given Below the list of some of her top songs and albums.

List of the Movies in which Miss Pooja Appeared:

Based on his Acting and she got Nominated for the Various Awards and also won some of them also.

Miss Pooja is Married with the Romi Tahli. They got Married in the Year 2010