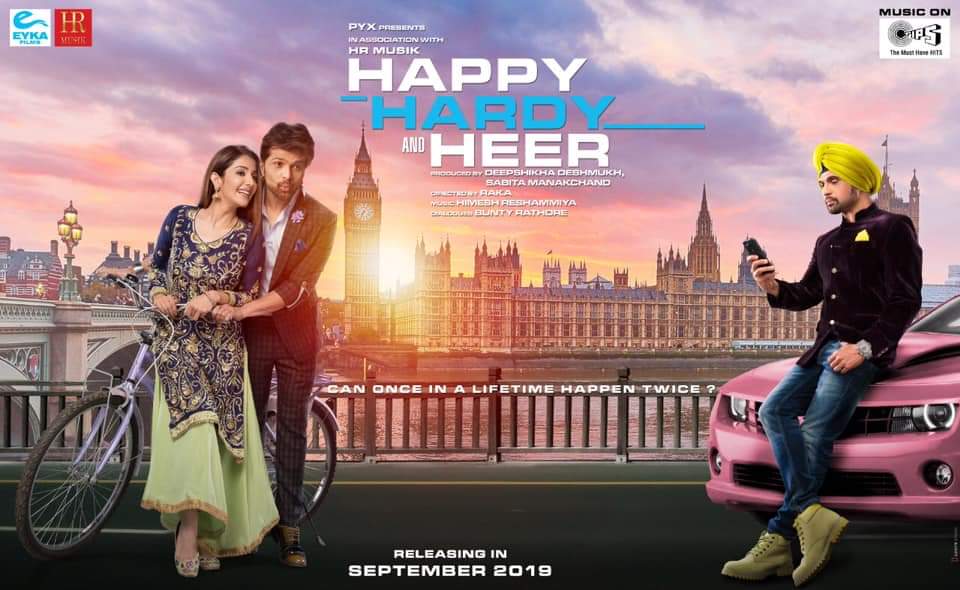 The good news is that, Bollywood Singer, Actor, Composer and Lyricist Himesh Reshamiya will be leading this film opposite Sonia. Himesh has given number of Bollywood hits to the industry and his work is counted in one of the finest works ever done specially in Music Industry.

This is a very long time after which he is making a comeback to acting field. The motion poster of this film has been released and Happy Hardy and Heer is produced by Deepshikha Deshmukh and Sabita Manakchanda.

While this is probably to be a great musical hit of the year as well. The film is planned to be hit silver screens in September 2019.

However, the exact date of release will be announced soon.

Happy Hardy and Heer is directed and choreographed by Raka.