In Punjabi Industry everyday new talent comes. The new name in this list is Rubina Bajwa. She is the younger Sister of the Neeru Bajwa, a very well-known actress of the Pollywood and Bollywood. Rubina was born in Canada and had a dream to make her Career in the acting Industry, to fulfill her dream she came to Punjab India. Before making the debut in Punjabi cinema, she worked on various modeling Projects. 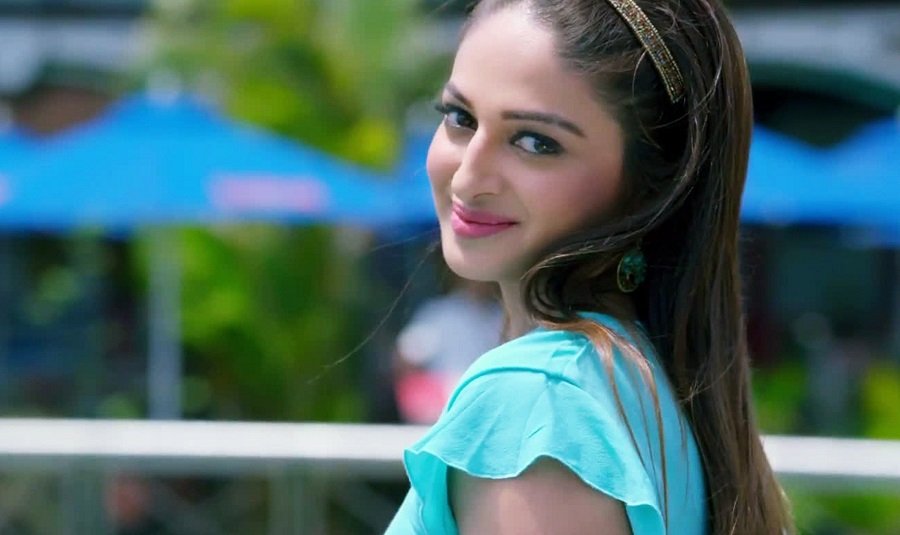 Her Debut Movie in the Punjabi Film Industry was “Channo Kamli Yaar Di” which was Released in the Year 2016 and cast along with Neeru Bajwa, Binnu Dhillon.This Movie was a great hit, and people liked her role in the film.In Less than a year time, her Next movie was Released named as Sargi in the year 2017 in which she was in the leading Role opposite to the Jassi Gill and Babbal Rai.In this film, she played the character of a village girl who went abroad to complete her studies and provide financial support to her family. In This Romantic Film Her Acting was tremendous.

She is working with Roshan Prince in her upcoming Punjabi Movie Laavan Phere which will be released in 2018.

Here is the list of the films in which she appeared: