Aaj De Lafange is upcoming Punjabi movie which is presented by B.R.Panna Films, G-Tone. The Movie is Based on Comedy genre and there will be some killer soundtracks. The Film is produced by Prem Panag and Baldev Raj Panna.

comedy based Aaj De Lafange movie is all set to release on 11 August 2017.

Aaj De Lafange film is based on the story of Retired Army officer, who has three sons. He wants his sons to be government jobs. but his sons are lazy and they live a lavish life. 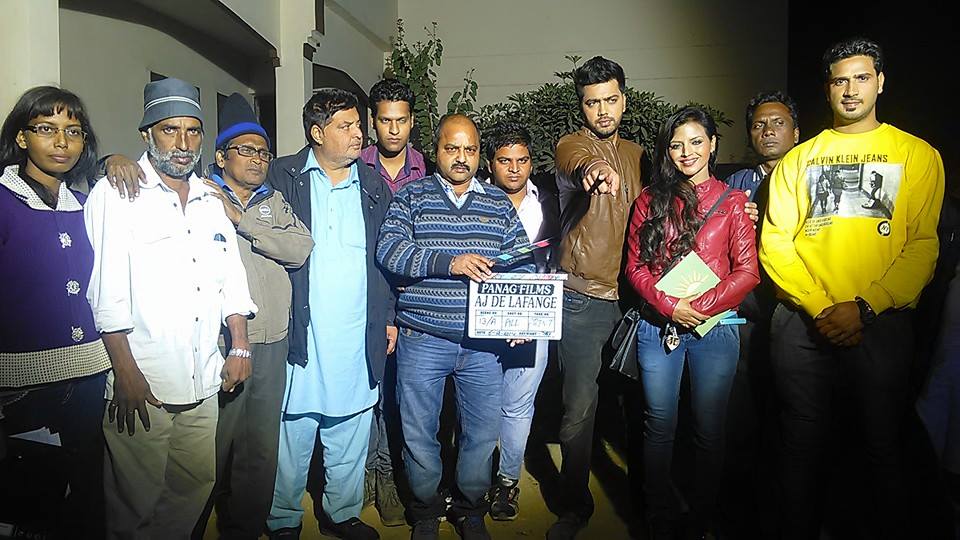 The film is written and directed by Baljinder Singh Sidhu. Baljinder Sidhu is experienced Punjabi Director who has directed a number of  Pollywood and Bollywood movies.He was working on this movie from last two years.

Songs of Aaj De Lafange have been sung by famous Punjabi singers Nachattar Gill, Prabh Gill, Jasmine Akhtar, Jaryal Deep, Rajan Gill. so we can say that the movie will have all the best content to entertain Punjabi audience.