Amrinder Gill is one of the best punjabi singers of all time. His voice touches your soul and he is most versatile punjabi singer Punjab has ever produced.

Amrinder Gill a Punjabi Singer, Actor, and Song-Writer born on 11th May 1976 in the Village Boorchand of the District Shri Amritsar Sahib Punjab in the house of Amarjeet Singh and  Inder Kaur. He completed his schooling from the village while M.Sc Agriculture from Khalsa College of Shri Amritsar Sahib.He always loved to do singing as well had a great Interest in the Acting also.

During his Student life, he kept taking part in the college Activities, which gave him more Confidence to stand on the stage.He also took part in the Bhangra Competition of the college.Before Releasing his first Song he worked as Manager in the ” Central Corporate Bank” at Ferozepur.But he quit the job soon after he realized the fact that this job is not for him and moved towards singing.

His first recorded song was “kaala Doriya”, which was released on the Doordarshan Jalandhar.After this so, g he gave a number of great hits either they are Romantic or Emotional.Romantic songs of Amrinder Gill are not even popular in the Youths only but in every Age Group.His great Songs are “Maa” and “Baapu” which touches the depth of the heart in a great Manner.His Romantic hit songs list includes “Mel KaraDe”, “Dildarian”, “Daaru”, “Ishq”.Album Judaa Releases in 2011 proved to be the best album in Punjabi Industry. After 3 years later he came back with the second part of the famous album which is named as “Judaa 2” which also get very good appreciation. 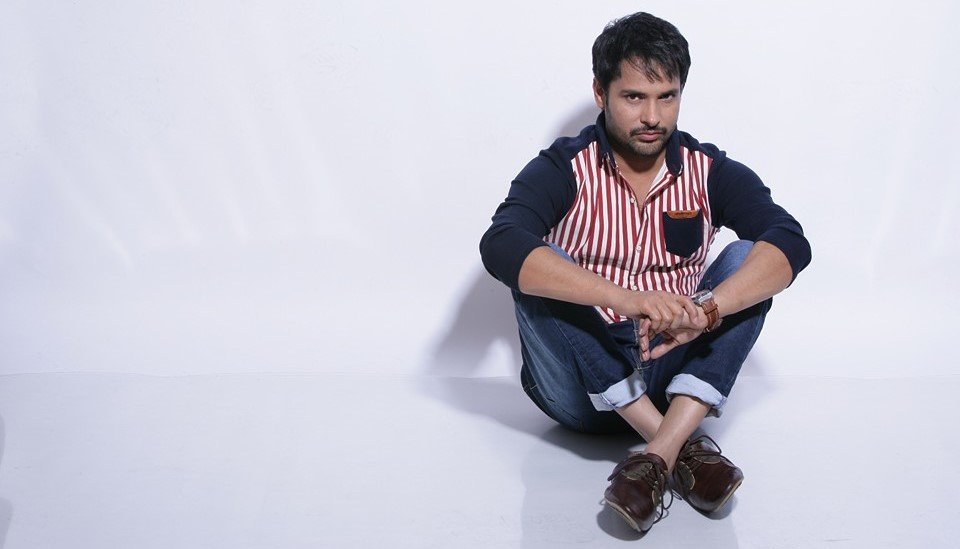 Amrinder Gill has a small family and His wife Name is Suneet Gill. He has two children named as “Armann” and “Arnaar”.He used to spend time with the family, but in case of promotion of a movie or releasing of a new Album, it becomes a bit difficult.

Amrinder’s Most of the friends live out of the Country, but they usually meet at certain occasions. Apart from Acting and singing Amrinder Gill also like to Read the Books, Watching Movies and Poetry.He is the fan of the “Gurdas Maan”.He said he never missed even a single song of the “Gurdas Maan”.His favorite Actress is “Divya Datta”.

Here is List of Albums along with single tracks/Songs of Amrinder Gill.

Apart from the Single Tracks and Albums also had Sung for various films.

Here is the list of Songs From the Movies of Amrinder Gill:

Amrinder Gill has Immense Talent so that each and every film in which he acted became  the hit in the Pollywood. Till Now He worked in 15 films and all of the films were Great Hits.His First Movie was “Munde UK De” in which he was in Guest Appearance.His Second film was “Ik Kudi Punjab Di”, in which he played the character of the SP Singh.”Angrej” Movie is considered as the Super Duper hit Movie of the Punjab. In this Movie, he played the role of the “Geja”(actual name in the film was also Angrej but his parents and friends used to call him so).Screenplay Story in this film represents the Actual Punjab before 1947.His recently Released  film was “Vekh Barataan Challliyan”.Given Below the list of the Films in which Amrinder Gill

Given Below is the list of Amrinder Gill’s Movies:

Amrinder Gill gets various Awards for the films, Songs, and Albums.Following is the list of the Awards he received till now.