Aakhri Waris Punjabi Movie is a Dream Project of Teji Sandhu.  Punjabi cinema has become global now, more and more movies are produced nowadays. Directors and Writers are coming with different stories and to continue this chain Aakhri Waris movie is there with a unique plot.

In Punjabi, Aakhri Waris means the last generation of a family. Famous Punjabi singer Dilpreet Dhillon will play the role of Aakhri Waris in this film. 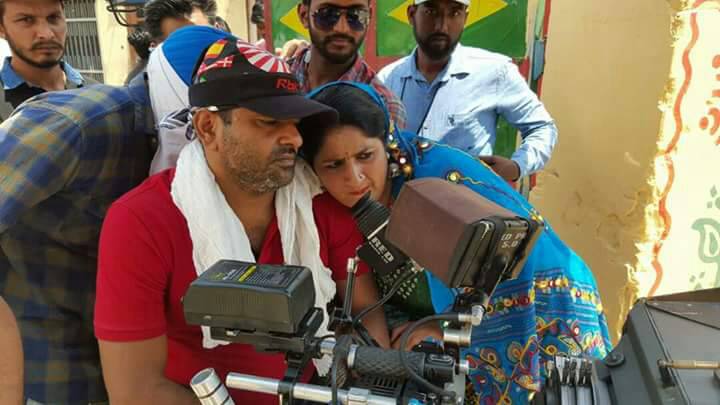 Aakhri Waris Punjabi movie is being directed by Teji Sandhu. She is also the writer of this film. With this film, Teji Sandhu will debut as a director.

In an exclusive Interview with PunjabDreamz, Teji Sandhu said “ Aakhri waris is a unique story and it will be full of entertainment. The film is focused on Various roles played by a woman in her life and disaster can happen if a woman is irresponsible.”  She is director and writer of the movie. This movie is going to be her dream project. The movie will give a message to Punjabi Audience about the importance of relationships  in society.

Teji Sandhu will play a role of a tattler who creates differences between two families.