Aman Gahir Can Really Bring Back Our Folk Richness

Aman Gahir is a Punjabi singer who is soon going to shine over many hearts in Punjab with her beautiful voice. As we all know nowadays social media has taken over all other sources to explore your art with the world along with this we have seen several singers in Punjabi music industry itself who have gained a lot of attention from the audience and are now turned into stars through social media.

Everyone is mostly connected to social channels like WhatsApp, Facebook, Snapchat, Instagram and others. Aman Gahir is one of those artists who has grown up doing all this stuff very gracefully and handling their own profiles very successfully and also has gained the attention of many people, which has come up with the fact that without the official songs or tracks they have successfully built up their own audience.

She is basically from Ludhiana and is born and brought up in the city. Aman was born on 7th of September 1990. But from last some years, she has gained a lot of attention by singing different songs in her voice and uploading it on Facebook.

Her father S. Manmohan Singh Gahir was a music professor and her mother is a businesswoman also Aman has a sister as her sibling. Music is in her blood as her father was a music professor which is why she is professionally trained for years in the field. Most of her cover songs on Facebook are seen while she plays guitar or harmonium herself along with a musician which adds more to her melodious voice.

Aman Gahir has thousands of followers on Facebook and her videos on both social channels that are Facebook and YouTube gained thousand of views along with very positive and inspiring comments from the people. She is demanded of singing different songs of their choices and she is doing it too. During her college days Aman Gahir has performed on the number of stages, also she has won many medals at university levels. 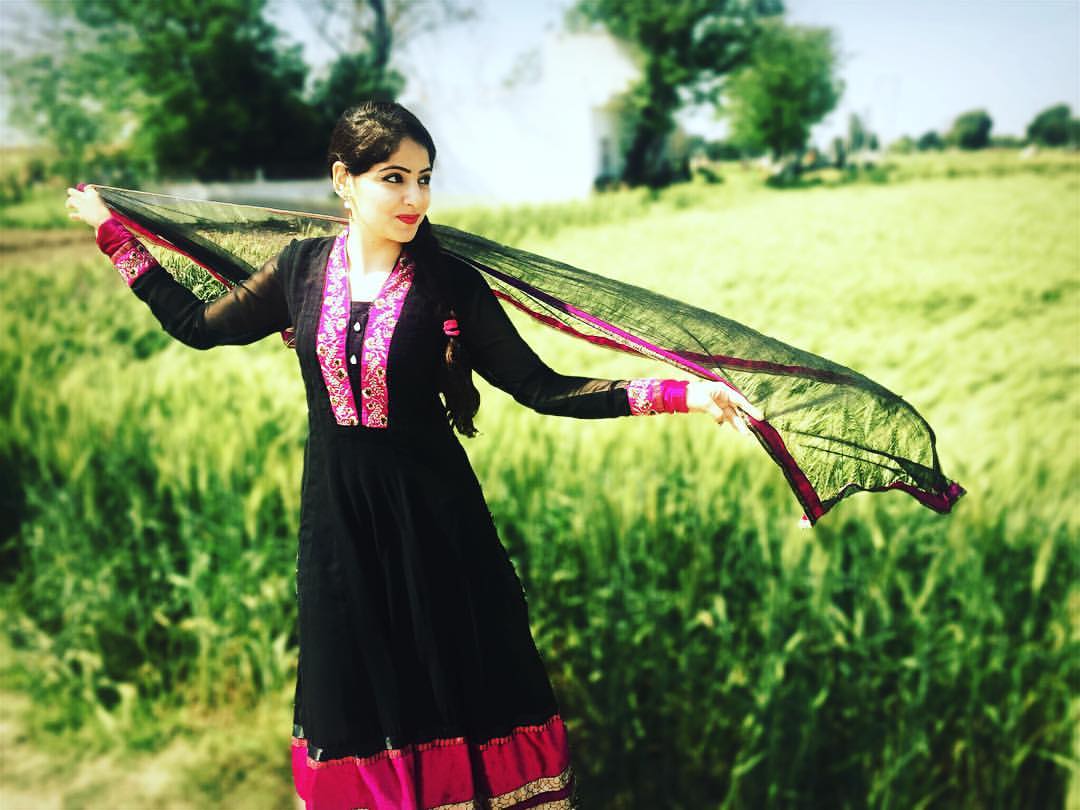 Talking about her personal interests, Aman Gahir loves to listen to Sufi music that includes mostly Pakistani Music. Singers of her choice are Nustar Fateh Ali Khan, Noor Jahan and Naseebo is her all-time favorite celebrity. Other than the music she loves to read literature along with this she feels that if she could not the singer or she wasn’t doing singing then she must be the teacher of English literature.

Moreover, she feels that if anyone wants to be in the line of singing he or she should have learned music and should do the proper practice of that which will defiantly take them towards the success. Learning music is a different thing but listening to good music also adds a lot to one’s personality and that is the only thing that can build you to a better and pure artist. 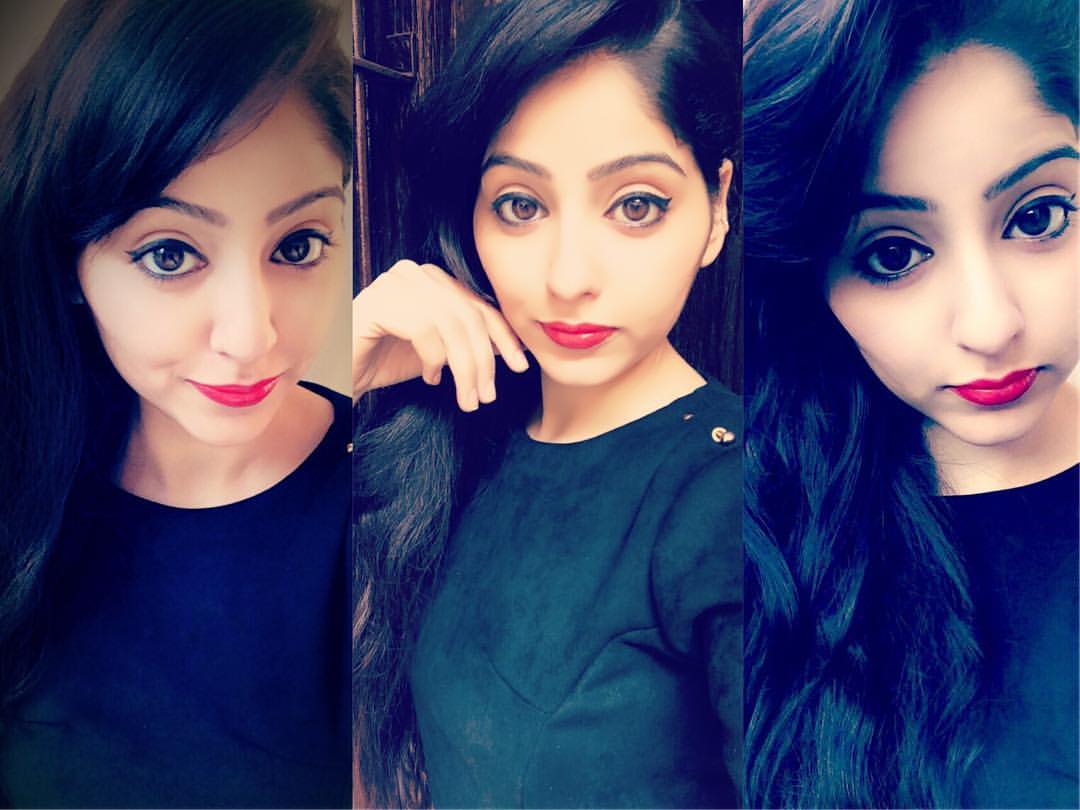 Whenever Aman Gahir would do her own track she wants that she should give good matter to listen to the audience as we all see nowadays Punjabi songs have lack of cultural values in them whereas the folk colours of our Punjab are only seen on the competitive levels which is the proof that the culture is being ignored and has disappeared from the art.

Keeping this kind of mentality in today’s society is itself a difficult job and although Aman Gahir is one who has proved along with which she has applied it as well. Most of her videos include pure and lovely songs and sort of the songs are those which are being forgotten by the young generation that are folk songs of Punjab. Not only on social media and youth festivals, Aman Gahir has gained fame from the live audience as well as she has performed with famous Punjabi singers like Mankirat Aulkh and Harry Hamraaz, sharing the stage with such personalities is neither less than an achievement itself.

During all the next years she wants to see herself in every heart that is close to Sufism and Punjabi Virsa that is fading day by with the nature of songs coming up.

Hoping for the same, from our side we also wish the same that Aman Gahir can really bring back our folk richness by her own songs that she is going to release soon in her melodious voice.