Babbu Maan whos Real name is Tejinder Singh Maan also known as Khantwala Maan is Punjabi singer, Actor, Song-writer, and film producer. He was born 29 March 1975 at Khantwala Maan District Fatehgarh Sahib of Punjab. His Father was Late Babu Singh Maan and his Mother was Late Kulbir Kaur. He completed his schooling from the village school while he completed his M.A. in Urdu from Punjab University Chandigarh.Babbu Maan Loved Singing from his Childhood Days, Therefore he gave his first singing performance at the age of 7.When he Reached 16 He started writing the lyrics of the songs. 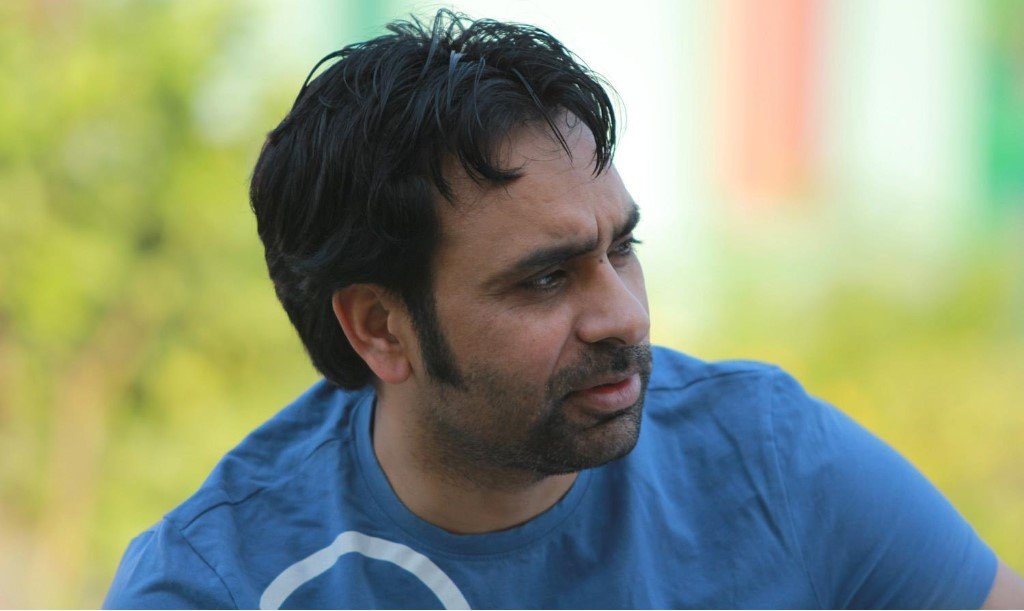 His debut album was released in the year 1998 Named as “Sajjan Rumal De Geya”, but this album did not get the good response from the audience.He then put a step backward and analyzed the mistake happened on the first album and came back again with the second Album “Tu Meri Miss India” Released in 1999 which performed fairly well.But He got Actual Fame overnight by the album “Saun Di Jhadi” Released in the year 2001.Each and every song of this album were Super Duper Hit named as “Chann Chanani”,”Dil Tan Pagal Hai”,”Ishq”,”Kabza”,”Mehfil”,”Suan Di Jhadi”,”Toon Saunke Raat Guzari”,”Touch wood”.

Babbu Maan also can also play the drums, Harmonium, and Guitar.It’s Just because of his Personality that there are millions of fans for the Baabu Maan across the world.In his Stage shows, we usually heard the word “Khantwala Maan Jeonda Reh “.He Successfully did a Large Number of Stage shows in India as well in overseas. He Recently Launched his Fashion Store in Chandigarh named as ” The Babbu Maan Store”.

After the Album “Saun di Jhadi” Babbu Maan gave a large number of hit albums.His debut Hindi Album was “Mera Gham” Released in  2007.  His album “Talaash: In Search Of Soul” was Released In 2013 which entered the Billboard chart 200. This album was among the top album list of the iTunes in Australia, Newzeland, UK, and the USA.His Latest Released Album in 2017 was Named as  “Ik C Pagal”.Total List of Babbu Maan’s Album

Despite the albums, Babbu Maan also Released Single Tracks which are listed below.

List of the Movies in which Babbu Mann Appeared: