Satnam Tatla is a well known name in USA who arranges shows of many Punjabi stars in USA like Gurdas Mann and many others. For the very first time he has found a script that he believes will work in Punjabi cinema, which is why he has taken a great decision to convert this script into a complete Punjabi film. 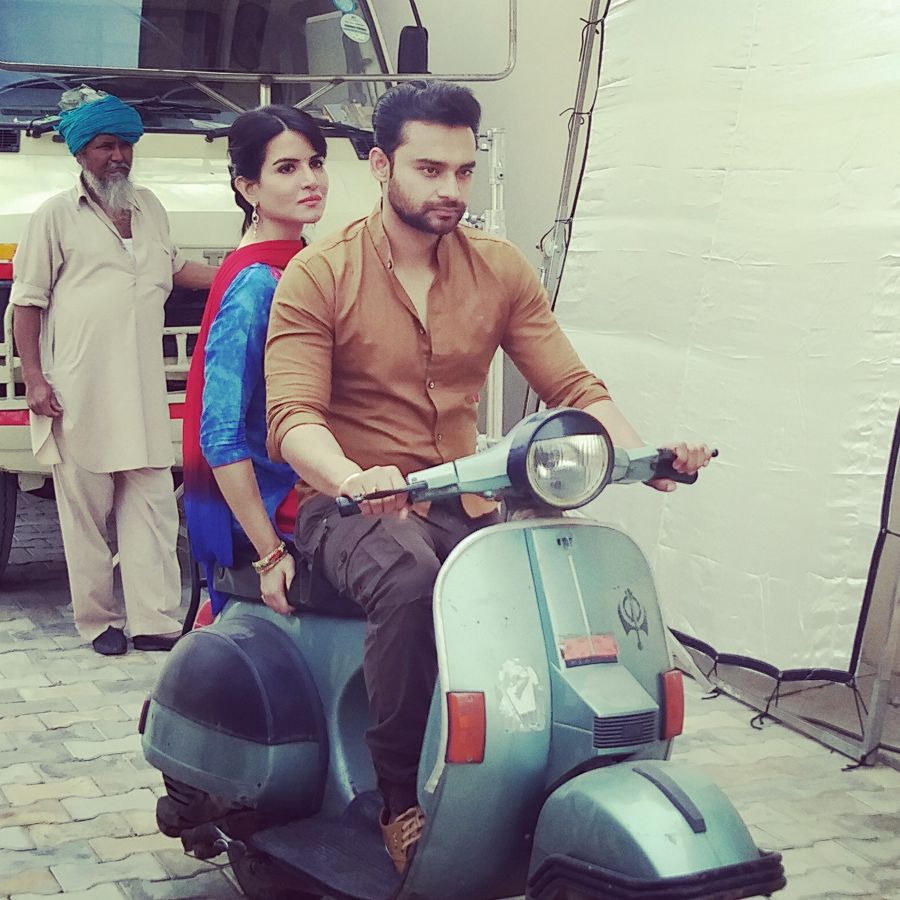 Satnam Tatla is going to produce this movie that is named as Chan Tara and its shooting has already started in Punjabi, mainly in Aadmpur and Hoshiarpur, including many other locations for the shoot.

Star cast of this film is also very selective, that includes Nav Bajwa and Jashan Agnihotri as main leads of the film who have gained fame from Punjabi movie Raduaa.

Other cast of the movie includes Vineet Atwal, Tejinder Heer & Surinder Laadi and others. Chan Tara is written and directed by Vineet Atwal and we will also get to see Vineet Atwal as an actor in the movie.

Chan Tara Punjabi movie will be releasing under the banner of “Tatla Art & Entertainment”. 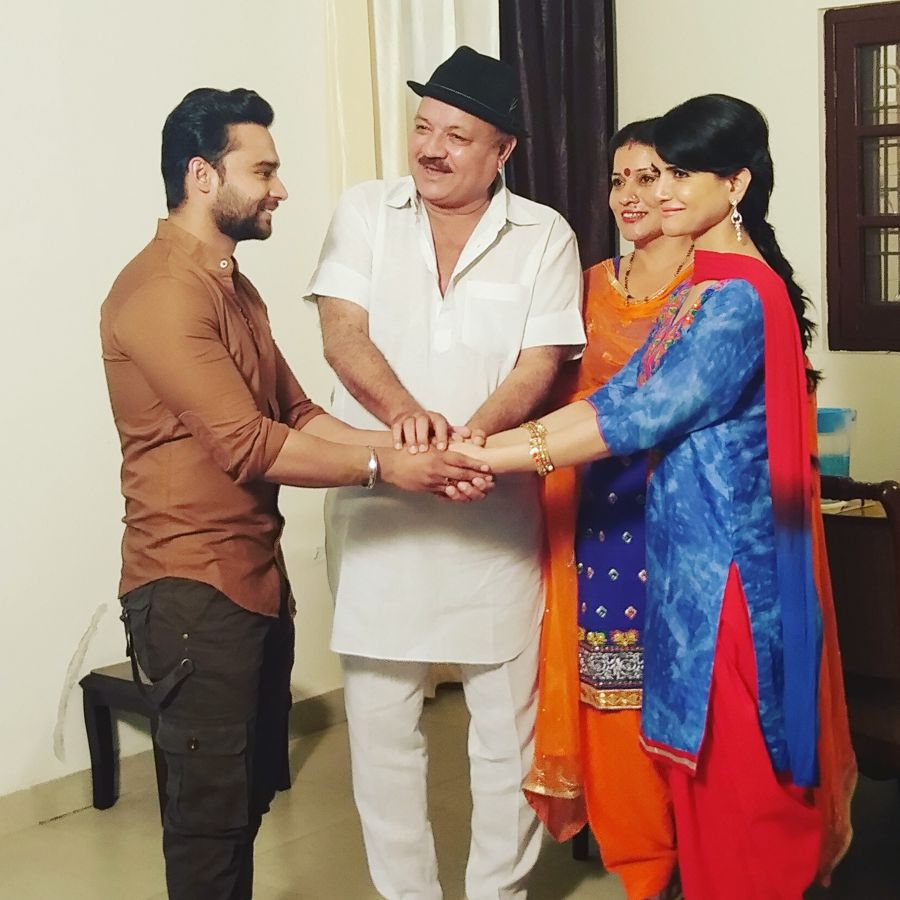 We wish that this work of the whole team of Chan Tara will be bringing another good work to Punjabi cinema. Stay tuned for more such updates of Punjabi cinema and Pollywood news.