Harjot Biography: Harjot best known for London De Laare is one of best Punjabi Vocalists. He entered the Punjabi Music Industry with album Izhaar. Album was based on Romantic genre.

Harjot is a Computer Engineer. He has completed his engineering from Bhai Maha Singh College, Muktsar.

Harjot hails from Bathinda city, But now he lives in Chandigarh. His father is a government employee in health department and mother is a Govt school teacher. He has completed his basic school education from Bathinda.

After completing graduation he joined as a Lecturer in a polytechnic college. Harjot was not satisfied with his job so to live his dream he went to Australia on the student visa in the year 2008. He lived in Brisbane Australia.

In Australia, He worked as a Taxi driver and earned money for his musical albums.

Harjot was first noticed through “Valait ” song. The song was released only on YouTube. By listing to Valait song people feel that it’s their story. He had not informed his parents before releasing the song. His parents were surprised to see him trending on YouTube.

Izhaar Song from his first album, released back in 2012, is a romantic song. Izhaar has more than 20 million views on YouTube. Girls are the biggest fan of Harjot, They are just crazy for his Romantic Songs.

The second song of Izhaar album ‘London de laare’ was the biggest hit of Harjot.

He was nominated as Best debut Singer in PTC Music Awards 2013 for his album Izhar.

Heer Saleti was the Second album of Harjot. Title Track of Heer Saleti, Mai Haan Teri Heer Saleti Tu Ranjan ve Mera was a smash hit. Video of Heer Saleti was shot in Australia and song was released in 2013. Pretty Bhullar had penned down that sweet song and music was composed by famous composer Bhinda Aujla. 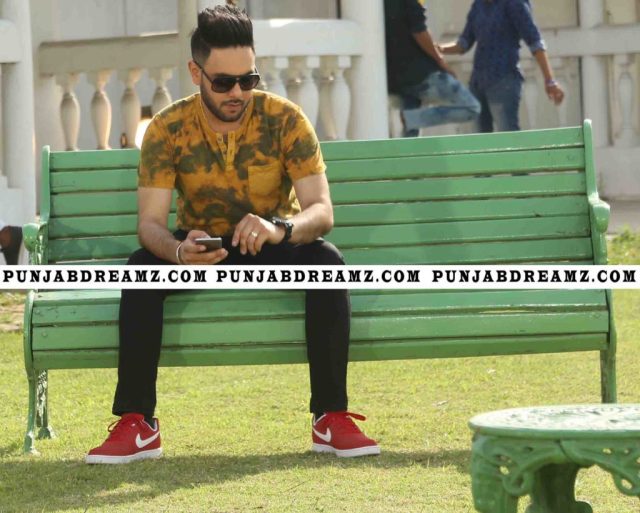 He is the biggest fan of Punjabi living legend Gurdas Mann. He loves to listen to old songs of Gurdas Mann. Gurdas Maan’s songs are forever encouragement for him.His own favorite song is Landon de Laare.

Music was his interest and passion from childhood. His family has always encouraged him to do the meaningful singing. Now his father help him to manage singing profession.

Harjot can play a number of Punjabi traditional musical instruments. He is the master in playing Tumbi also known as ik Taara. He always carries a Tumbi with him.

Harjot does not believe in show off and is just a simple person in real life. He prefers to spend his time with his close friends. Sukdeep, Gurpreet, Dhrampal and his Cousin Deep Canada are very close to him.
Harjot says he can’t forget Amandeep Singh lali, who helped him in his difficult time.

He says singing is a risky job and if you cannot take the risk, this profession is not for you.
Punjabi audience loves his live concert. He is preferred for family functions by Punjabi peoples. 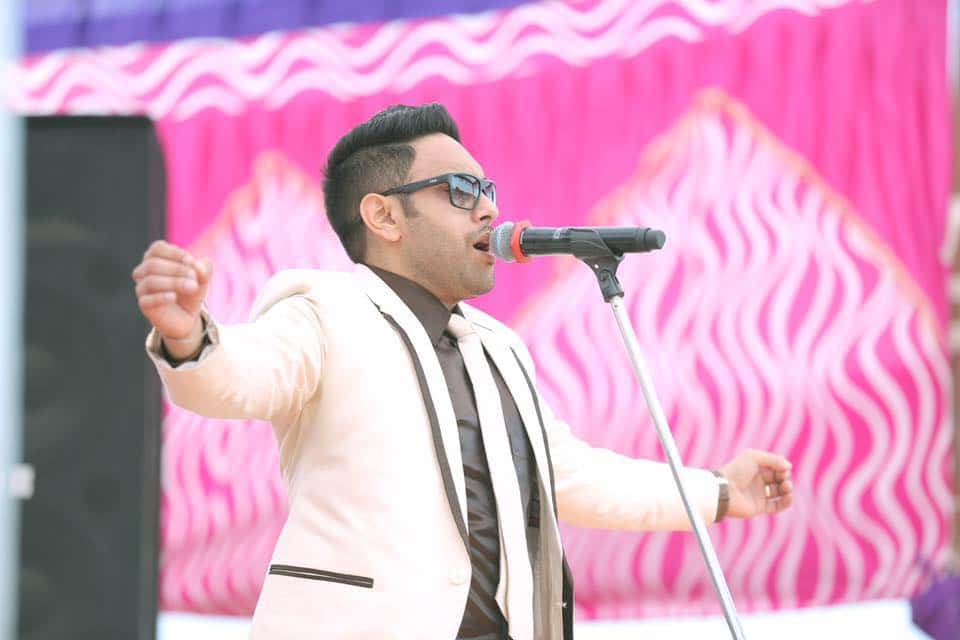