Gagan Kokri is making his pollywood debut with upcoming Punjabi movie Laatu. Gagan kokri loves to do the experiment in his life. He started his career as a businessman then entered in singing and now he is making his debut as a lead actor.

The flick will be directed by Manav Shah, this flick will the be the directional debut of Manav Shah who earlier worked as assistant director on various projects like Taur Mitraan Di, Dharti, Singh vs Kaur, Tu Mera 22 Me tera 22. 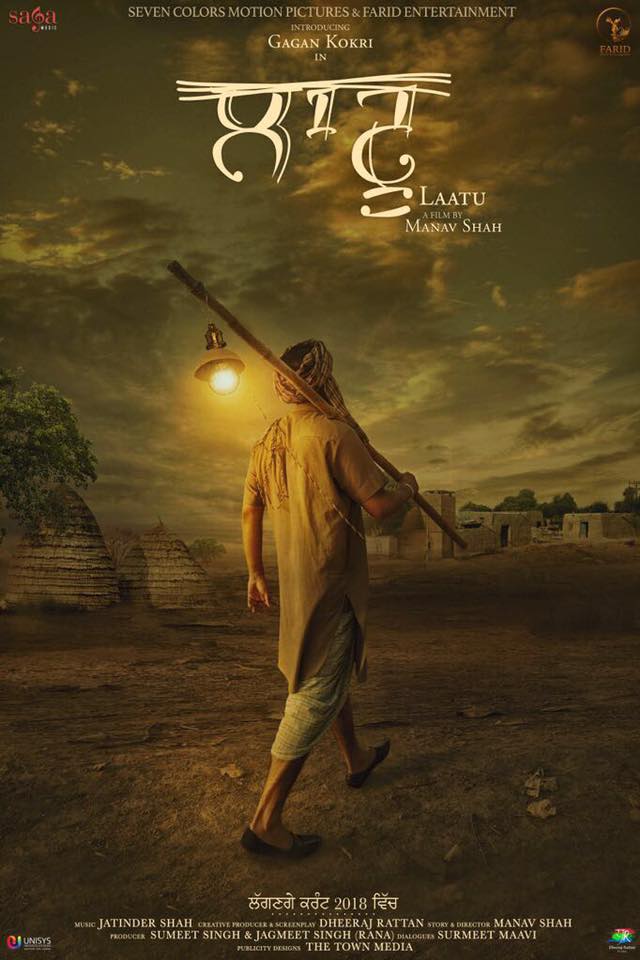 The film will be produced by Sumeet Singh of Saga Music and Seven Color Entertainment and Jagmeet Grewal of Farid entertainment. Famous music composer Jatinder Shah is the music director of the movie.

The movie is expected to be released in 2018.