Monica Gill is a beautiful model and Indian-American actress born on 24th of June 1991 and studied University of Massachusetts, United States America. After the formal education Monica came into the modeling career and participated in Miss India USA contest and she was declared the winner of the same on 26th November 2013. Also, she became Miss India USA when she was already serving as Miss India New England.

This was the huge opening of the career of Monica Gill and she came to India in 2014 and took part in Miss India worldwide and she is the title holder for the same. Her TV career started from a very popular TV channel “MTV India”. The show she participated in was a modeling show as well just in accordance with the choice of her career. The show was named as “India’s next top Model” during the year 2015. 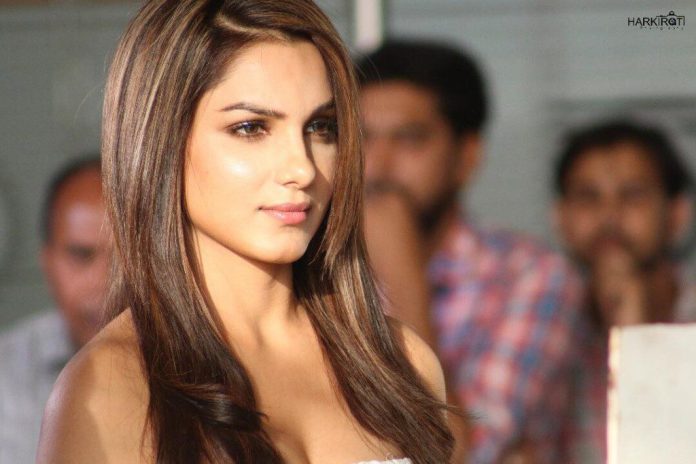 Moving forward, Monica Gill entered in Punjabi Cinema in 2016 and her first Punjabi debut was with the most famous and cool artist “Diljit Dosanjh” in the film “Ambersariya”.

Afterwards, she did movie “Kaptaan” directed by Mandeep Kumar with superstar Gippy Garewal in the character of an NGO worker named “Preeti”. Sardaarji 2 was her next blockbuster with Diljit again and with other stars of Punjab like Mandy  Takhar, Jaswinder Bhalla, and Sonam Bajwa.

We wish her good luck for both her projects and hope her work will keep grossing with the hard work day by day.