Shoot for the new Punjabi movie Punj Khaab has just started and with this movie, Ricky Khattra is making his pollywood debut.

Monica Gill is the lead actress of Punj Khaab Punjabi movie. Along with Monica Gill other lead actors of the movie are Nirmal Rishi, Gurpreet Ghuggi, Hobby Dhaliwal and BN Sharma.

The film is based on female oriented subject and produced by Pankaj Batra, Babbu Kocher, B. S Mann, being directed by Gurcharan Singh and is, under the label of Prabh Films. Music will be composed by Laddi Gill and Happy Raikoti is the lyricist of the songs.

Main Lead actor Ricky khatra is a model based in Canada, he hails from Toronto city. He has participated in 24 Series Season 2, MTV’s India’s Next Top Model Season 2. 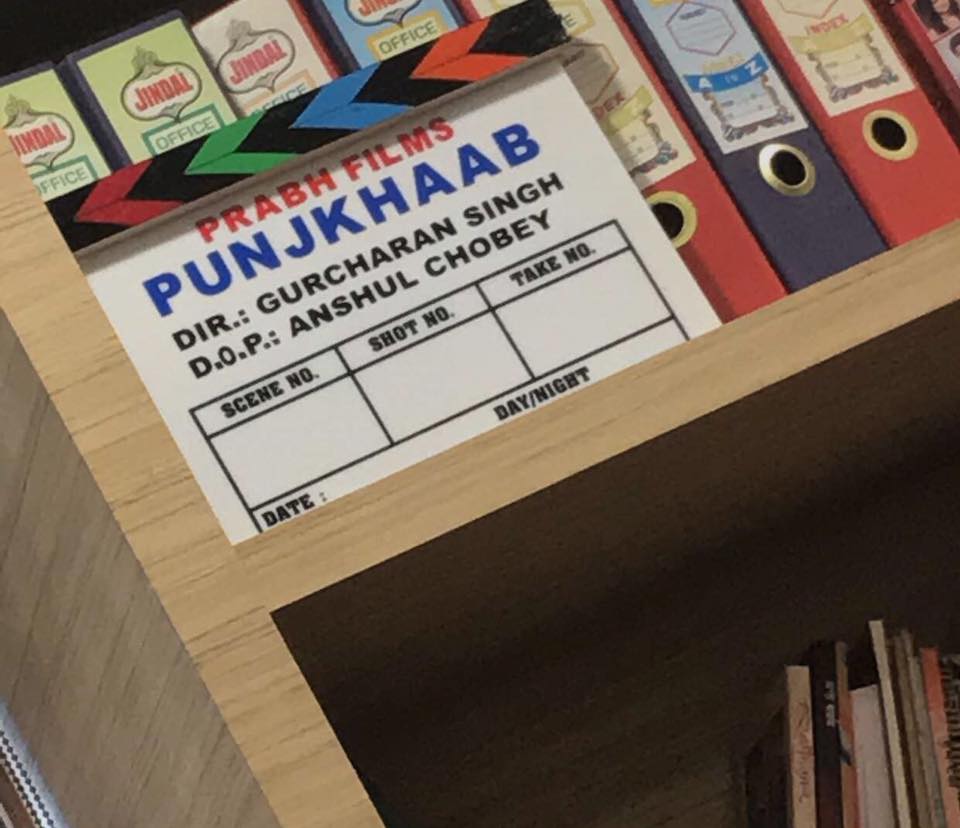 Monica Gill announced on the Facebook page” By the grace of God, very proud to announce that the shoot for #PunjKhaab has commenced today. Need all the love and support we can get. Slated to release early 2018.”