Neeru Bajwa is a well-known Actress in Hindi and Punjabi Cinema. Neeru Bajwa contains the story of a girl who was passionate enough and gets started working in the India but Born in Canada. She acted in various Films Tv Shows and in the Songs. Other than Acting, she also works as Producer and Director.

Neeru Bajwa was born on 26th August 1980 in Canada. Her Real Name is Arshveer Kaur Bajwa. In her family, She has 2 Sisters and a Brother. For the Entertainment Purposes, she started watching Hindi movies even though she was in the Canada. Her attraction towards cinema started when she started watching the movie of the Rajesh Khanna and Tina. She told her parents that she wants to go to India for making her Career in the Field of Acting, her parents Refused it. But somehow her parents agreed to allow her to India. 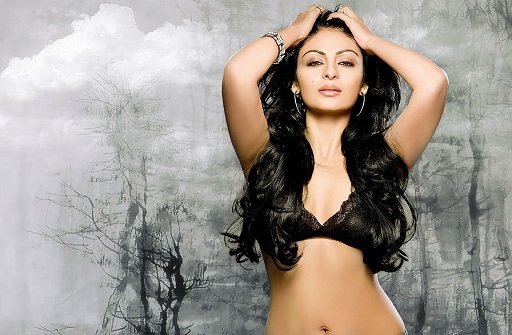 Neeru Bajwa starts off his career in the Hindi Film Industry with the movie “Main Solah Baras Ki“.she plays the role in the movie of the ‘Salma’.after that, she has to wait for 5 years for the next movie.

Neeru Bajwa gave a lot of hit movie in the Pollywood. She started off her Career in the Pollywood with the Movie “Asa Nu Maan Watna Da“. This Movie gets released in the year 2004. She played the Character of ‘Neeru‘.Her next Movie was “Dil Apna Punjabi” which was released in 2006. “Munde U.K. De” movie was the milestone movie for her Career in the Punjabi Industry. Other Than Jatt and Juliet 1 and 2 are among the best movies of her career. She Directed the Movie “Sargi” in the year 2017. she is the multi-talented actress of Punjabi Cinema.

Here is the list of Punjabi Movies in which Neeru Bajwa acted.

Names of all Serials in which Neeru Bajwa worked are :

Neeru Bajwa gets various Awards in the Punjabi Industry.Here is the list of the Awards get by Neeru Bajwa.

She got married to Harmikpal Singh Jawandha. Her favorite Singer is Gurdas Maan and favorite color is Yellow. Neeru Bajwa’s unforgettable moment in her life is when she was doing a shoot for the movie “Dil Vil Pyar Vyar” , once Gurdas Maan stops his car and six Cars behind his car hits each other.