In comedy Industry, it is not easy to get a reputation, because you have to do acting as well as make sure that it will make people laugh. This Require lots of Practice and perfection in comic timing. Only a few comedian can do this, one of such great person and actor, Anchor, Stand up Comedian and Writer is Rana Ranbir. 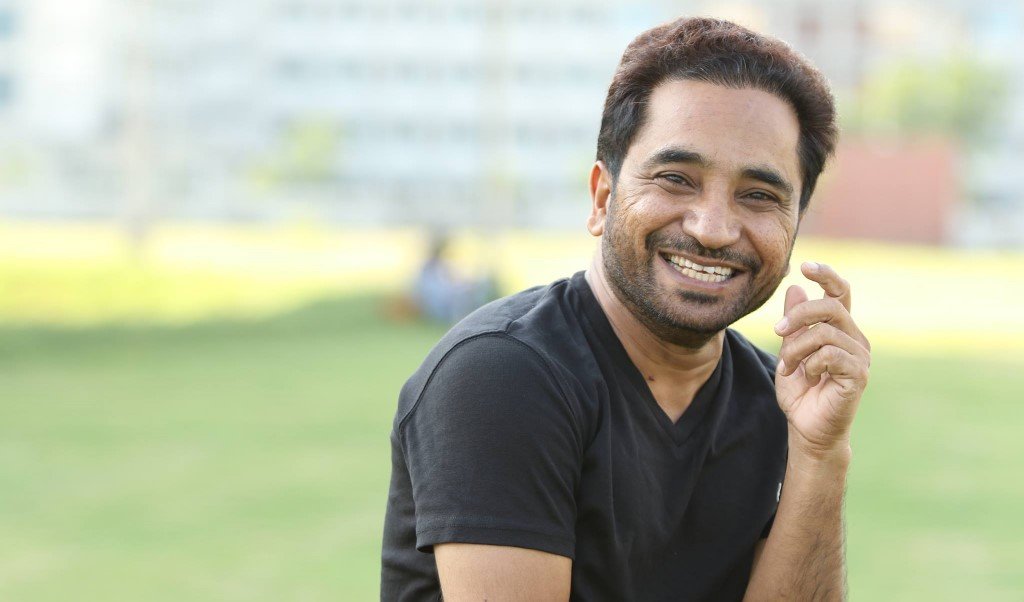 Rana Ranbir was born on 9 April 1970 in District Dhuri Of the Punjab. In the childhood days, he used to copy the style of the others and was the popular one in the class for his comic things. Since his early childhood, he dreams to become an actor. He completed his bachelor degree From the Desh Bhagat College Dhuri and After post-graduation, he Pursued Degree in Theatre and Television from the Punjabi Universty Patiala.

The acting career of Rana Ranbir stated From the Desh Bhagat College Dhuri, in the year 2000, he was seen along with  Bhagwant Maan in the Tv Show “Jugnu Mast Mast”.He has appeared in Various Stage Shows and Television Shows till now. He performed a significant role in “Naughty No. 1”,”Chitta Laho and Parchavain “and in “Excuse Me Please”.

After doing debut in the TV Industry in 2000, Rana Ranbir got his Debut film after 6 years. His debut movie was “Rabb Ne Banaiyan Jodiean” in which he was a supporting actor and Babbu Maan was the lead actor. After this film, he showed his extraordinary talent in the various films with versatile roles. From the year 2016, he started appearing the main actor. His Role in the Movie “Ardaas” was the great one and shows that how destiny plays a massive role in achieving life’s real Goal. Rana Ranbir also made his debut with the movie in Bollywood named as “Jab Harry Met Sejal”.

Rana Ranbir family is married and the name of his wife is Devinder Kaur. He has two children, a boy, and a girl.

Till now Rana Ranbir appeared in 1 Bollywood and  36 Punjabi films. Here is the List

Now a days he is busy in the performance of his play Goodman di Laltain, on various stages of india and abroad.