BAAGHI 2 MOVIE: ANOTHER ACTION PACK IS ON THE WAY FROM TIGER SHROFF

As we hear the word fitness in terms of Bollywood we have very first name running on our mind is none other than this man named as “Tiger Shroff”. We have already seen his fitness along with his handsome looks through his action packs in the films that till now are released. He is one of the hard-working men in the Bollywood cinema and his work has been appreciated by many till date may be it is in the industry or outside. Last year we had his movie named as “Baaghi” which was super hit on the screens and attracted many towards his work, while everyone started calling him as a Bollywood Ninja watching his dedication towards his body fitness.

Before coming to Baagi 2 let us see towards the previous movie named as Baagi whose sequel is this coming film of 2018.Tiger Shroff Starring Baaghi was a film based on material art which was produced by Sajid Nadiadwala and directed by Sabbir Khan under the production house Nadiadwala Grandson Entertainment. The same goes with Baaghi 2, the production house is same and in addition, Fox star studio is also included as another producer of the film. Along with this in the previous movie, we had Sharadha Kapoor in opposite to Tiger Shroff while this time we will be having Disha Patani as leading actress of the film. This coming movie Baaghi 2, the sequel to Baaghi which was directed by Sabbir Khan but, director of this sequel is not the same as before, that is the major change in the film itself. The direction of Baaghi 2 is done by Ahmad Khan and is written by Shanjeev Dutta same as before. Most probably the movie will be starting from the point where the last movie was ended.

Music team of the film is nearly same as before. Last time we had Ankit Tiwari, Meet Bros, Amaal Malik and Manj Musik but this time, everyone is in the place in addition with Palash Muchhal as another musical buddy.

The actress opposite the Tiger was Sharadha Kapoor as of Baaghi but this time we will be having Disha Patani as Baaghi 2 actress on the screens opposite to him. But the director has made a move for the viewers who want to see Sharadha in the movie that he has included Sharadha Kapoor in the movie for a special appearance may be it can be for a song on for a particular scene. 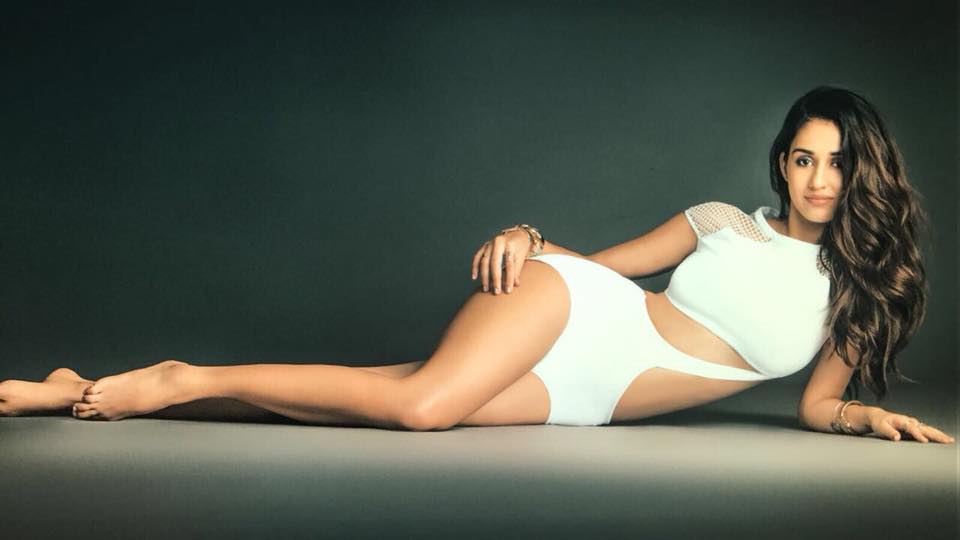 The shoot of the movie has been started from August 2017 and it is said that it started from Mumbai with a song and after this, the team went to Pune moreover covering Minali for the shoot in the snow, Goa and Ladakh are also the locations that are selected. Other than this, all the action scenes are to be shot in Thailand and China. 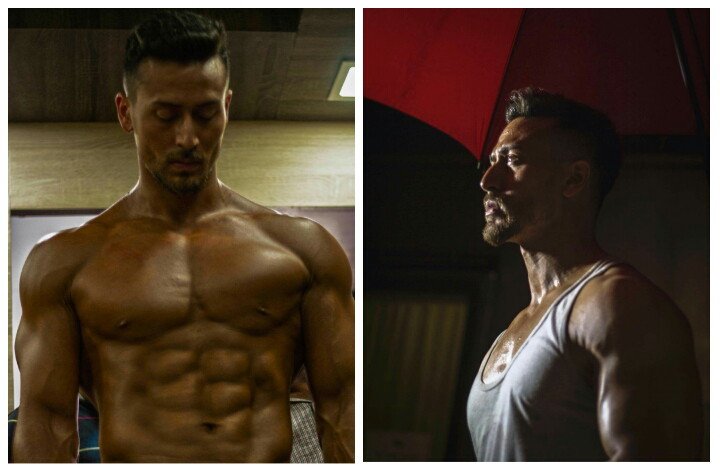 The new look of Tiger Shroff for his movie Baaghi 2 is revealed. Tiger has chopped off his long hairs. He looks really handsome with short hairs and toned body.

Starcast of Baaghi 2 Hindi Movie with their character names in the film:

The movie is scheduled to be released on 27 April 2018

We really hope that this movie would also come out to be the blockbuster and the hard work of all the great artists in the movie will come out to be very appreciable.