Finally, we have a look to Kangana Ranaut upcoming movie Manikarnika- The Queen of Jhansi which is based on the real life of queen of Jhansi, Rani Lakshmi Bai and Kangana Ranaut is playing the lead role in the film. This was one of the most talked film in previous days and is produced by Zee Studios and Kamal Jain. This film is from the makers of greatest films, Baahubali and Baahubali 2. Manikarnika is directed by Radha KarishnaJagarlamudi.

Rani Lakshmi Bai was born on 19th November 1828 and died on 18th June 1858. She was named as Manikarnika but when she shifted to Jhansi, she became Queen of Maratha Shashak Jhansi. Rani was very brave women who fought against the Britishers only when she was just 23 years old.

Facts about the Manikarnika Movie

The movie is based on the wars of 1857 during which Maharani was fighting against the British East India Company.

Along with Kangana and Ankita, we have Sonu Sood also the part of this movie, again in the lead supporting role only. Sonu Sood will be playing the part of Sadashiv in the story.

The story of this epic is written by the writer of all time hit and biggest blockbuster of Indian film industry “Bhahubali” and “Bhahubali 2”. One and only K. V. Vijayendra Prasad, also directed by the director of Bhahubali, Krish, son of Vijayendra Prasad. Although after the great success of Bhahubali 2, the whole team is working only on this movie named as “Manikarnika The Queen of Jhansi”. 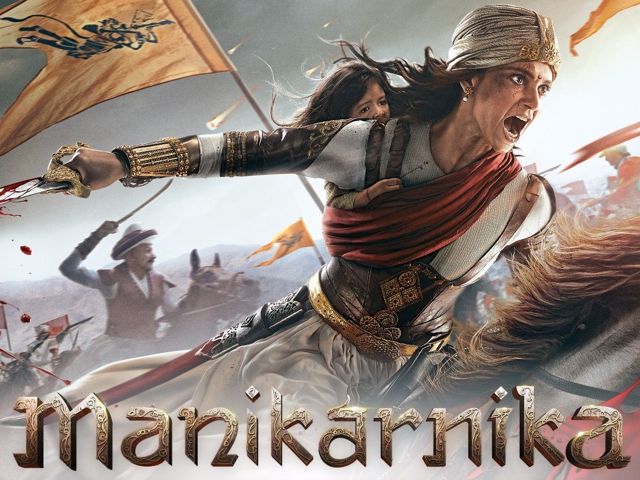 Firstly we have another female lead in the film that is very well known the face of Hindi television industry Ankita Lokhande. Ankita did make her debut from in 2009 through a daily soap serial that was aired on Zee TV which was very famous and named as “Paviter Rishta”. Nowadays before this, the news was coming that Ankita will be making her debut in a Bollywood movie with Sanjay Dutt which later came out to be just a imagination of someone but this time Ankita Lokhande herself has come up and told about her debut in the Bollywood.

Teaser of Manikarnika- The Queen of Jhansi has been released on YouTube.

No songs of movie Manikarnika are released yet.

Manikarnika is all set to release on 25th January 2019.