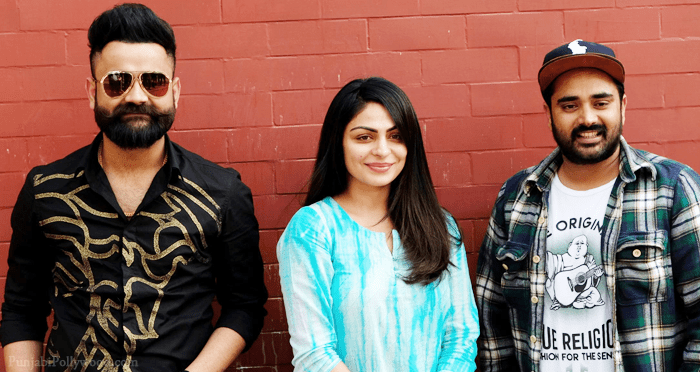 We all the familiar with the fact that both the well-known singer’s of Punjabi Music Industry, Ninja & Amrit Maan made their debut in Punjabi film Industry through movie Channa Mereya, directed by Pankaj Batra.

The movie was a remake of Sairat, a famous Marathi movie and went blockbuster hit on screens. After which Ninja was signed for a movie named as Aalhna which will be releasing on 20th April 2018 and is directed by Jagjot Singh.

On the other hand, we have got news that Amrit Maan will now be doing the role of a hero in the movie, discontinuing the part of playing only a Villain in the film just like his debut, which will reflect his versatility over the acting field as well.

The name, team or direction of the film is not available yet but Neeru Bajwa will be the lead actress opposite him. Watching the queen of Pollywood cinema and Ghaint Jatt together in a film will be really interesting.

Wishing him all the good luck for this opportunity and he will defiantly do well.