HUN NAHI MURHDE YAAR: AFTER A LONG WAIT, SHARRY MAAN IS BACK WITH ANOTHER MOVIE

Sharry Maan is the well-known personality of Punjabi Cinema as well as music industry. After another hit song in the hit list, recently released, “karta goodbye saheli nu” we will get another chance to see him on big screen moreover we have seen his movies a long time ago (almost 5 years back). After which he is making come back in the cinema industry of Punjab.

The Hun Nahi Murhde Yaar is featuring Sharry Maan as the hero of the film and Wamiqa Gabbi along with him. Nowadays the actress is also well known for her work in various Punjabi movies like Nikka Zaildar 2 and another films with Roshan Prince, Honey Singh. She is also seen in many video songs that are released with Various Singers. 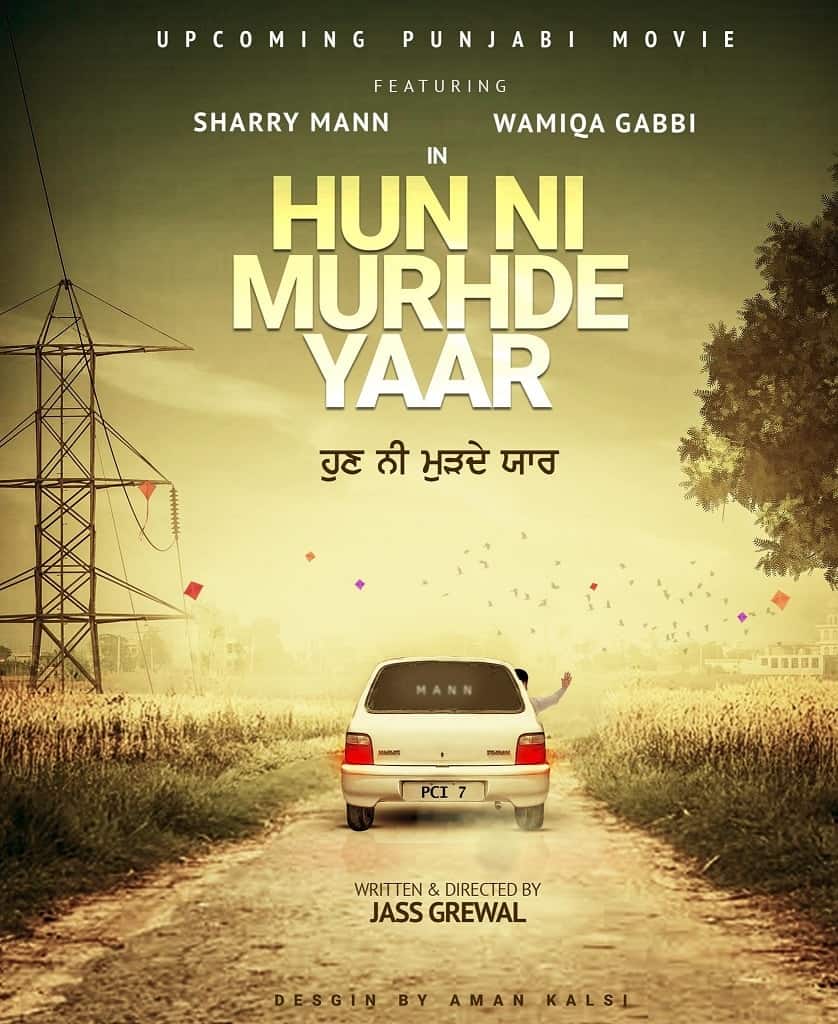 The poster of the Hun Nahi Murhde Yaar that is released on the official Facebook page of Sharry Maan shows the name of the director of the movie that is Jass Grewal who is also the writer of the movie as well. Jass Garewal is well known for his super hit movies like Bambukat, Bailras and Sahab Bahadur.

Although the acting career of Sharry Mann has not been well prised till now. But sooner with this release, Hun Nahi Murhde Yaar, we really hope that he will make a true came back in the industry. And will be able to impress his fans with his acting too along with his singing skills.