Jimmy Shergill is from one of the most handsome and talented personalities of Punjabi cinema, not only in Punjabi movies, he is also very active in Bollywood as well. Jimmy was born on 3rd December 1970 in Deokahia Village, Sardar Nagar, Gorakhpur Dist, Uttar Pradesh and his full name is Jasjit Singh Gill although he belongs to a Sikh family, later he changes his look.

Talking about his studies, Jimmy Shergill did his schooling from Punjab Public School, Nabha and also in St. Francis’ College, Lucknow for a few times and them came to Punjab and studied in Bikram College under Punjabi University Patiala, Jimmy Shergill has done B.com honours and planned to do MBA after it and start his own business. He was is also an artist and is in love with the hobby of painting as one of his father’s relative was a great painter, Amrita Sher-Gill, and art designer and so his father is. But Jimmy Shergill was never interested in painting and wanted to do some other art form. So, just as to test his luck he went to Mumbai, the city of dreams and started doing theatre classes for a year. With the support of his family, he was able to do it and his family always cheered him for everything that he wanted to do. 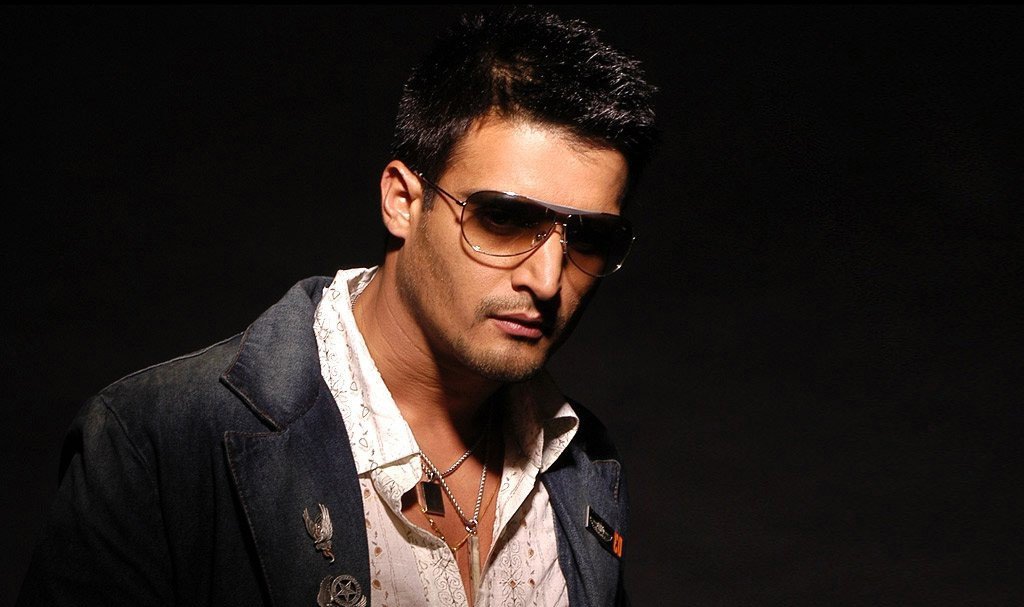 During the classes he got a chance to perform on the big screen in 1996 in Bollywood movie Machis which was based on the Khalistan Movement and directed by Gulzar, he got a small role and from here he started his journey in the field. The film did good business at box office and he got noticed by many filmmakers and this is how Jimmy got a chance to be a part of such a blockbuster movie, Aditya Chopda’s Mahobatein starring with King Khan; Shah Rukh Khan, Big B; Amitabh Bachchan and Aishwarya Rai. And from this, his journey took him to be a part of films like Mere Yaar Ki Shaddi hai, Munna Bhai MBBS with Sanjay Dutt and Direction by Rajkumar Hirani.

Jimmy Shergill was also seen in Haasil (2002), Yahan(2005), Lage Raho Munna Bhai(2006), A Wednesday(2008) with Legend Nasirudeen Shah, My Name is Khan etc.
In 2005 he was offered to do a Punjabi film by Manmohan Singh, and he accepted his offer, hence did his first Punjabi film debut in Yaaran Naal Baharan in 2005 and he was so impressed by his experience in the Punjabi industry that he made his mind to do at least one Punjabi film in a year along with Bollywood industry. And from here he started his career in Punjabi industry as well and his most famous movie in Punjabi cinema is Mel Krade Rabba in 2010 for which he got the award for the best actor from PTC Awards. And his upcoming movies in Punjabi cinema are Bandookan and Jindua which are to be released in this year only.

He also tried his luck in the production line and he produced 4 films as a producer; Dharti in 2011, Taur Mittran di in 2012, Saddi love Story and Rangeeley in 2013. But after all, he wasn’t satisfied with the work and quit producing films as he felt that it is an all-time job and is not meant for him to do.

Here is the list of his Bollywood movie that Jimmy Shergill has done till now.

List of Punjabi Movies that Jimmy Shergill has done till now: