PUNJABB SINGH MOVIE: A DIRECTION FOR THE TRUE PUNJAB

Punjabb Singh is the name of upcoming Punjabi movie that will be releasing soon and is based on the happenings in the Punjab that are exploiting the culture along with the youth of Punjab. Most of the part of the movie is shot on the very holy city of the Punjab that is Amritsar along with the other cities like Nepal and state Rajasthan.

Poster release and plot (Story) of the film:

The shooting of the Punjabb Singh movie was started earlier in February 2017 and the poster of the movie was also released by the makers in a Hotel at Chandigarh on 9th of February. 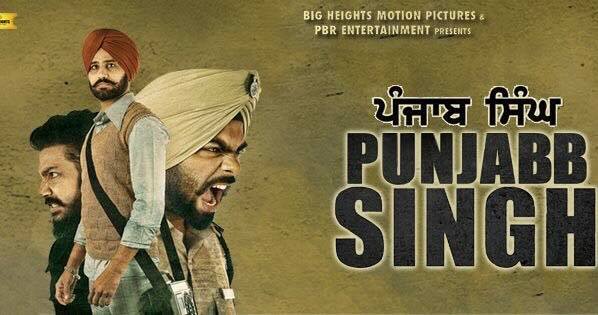 The writer of the film Gurjind Maan told in a media talk that the name of the movie is actually the name of the main lead character of the film that is named as “Punjab Singh” who will be fighting against the bad things happening with his state. This is the thing when God does not come to take a stand but he sends his admire to do the same that is to be done and this is what Punjabb Singh will be doing in the film.

Punjabb Singh Punjabi Movie is not just strong in the part of the storyline but also is said to be a great action thriller, for which the best Action director is being hired from Bombay that is none other than K. Ganesh.

There is also very special preference that is given to the music of the film as well, there are in total 9 songs in the movie which are being sung by very well known personalities of Punjabi music industry like Ninja, Nooran Sisters, Kamal Khan, Rupinder Handa, Inderjit Singh and Sarthi K.

Sarthi K is also the part of this Punjabb Singh movie and playing the role of Police Officer who will be motivating the viewers and telling them that all police people are not the same also setting an example for the police through the film.

Movie casting and their roles:

For the first time we will also be having Sarthi K on the screen on the role of a Police officer, he was selected for the role because of his looks and his love towards the character that he will be playing in the movie. There are two lead heroines of the film one ix Bainy Mangat and another is Annie Shekhon.

About the poster of PUNJABB SINGH MOVIE:

There are several posters that are being released of this film, one contains Punjabb Singh himself but his back is shown also he is shown standing watching his state along with this he is holding an old radio with the help of a belt. 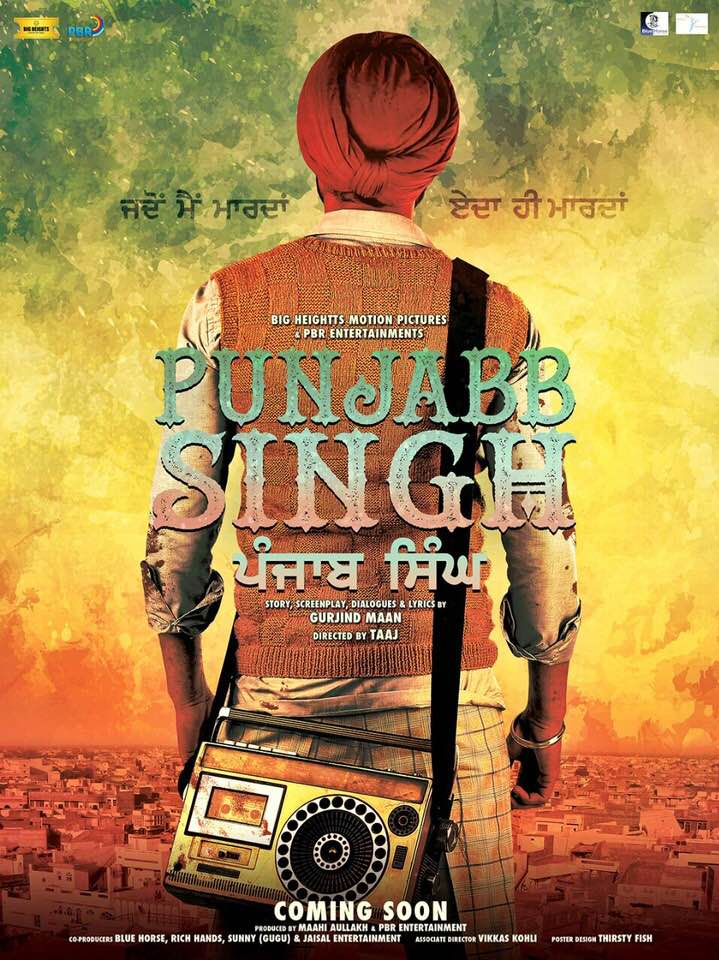 The text contains the name of Punjabb Singh Movie, the name of Producers, co-producers and name of Director and writer as well. It also contains a tag line written in Punjab font that says “Jadon Main Mardan Han, Edda Hi Mardan Han” which means, whenever I die, I die this same way.

This tagline of the film is still a mystery that will be holding back audience for curiosity and love towards this movie.

Another poster contains 3 men on the poster, out of which one is Punjabb Singh himself and another is the policeman whose role is played by Sarthi K.

The direction of the film is done by Taaj and stroy, screenplay, lyrics & dialogues are written by Gurjind Maan.