Famous Punjabi actor Yograj Singh has just signed a new movie. The film is Titled as Dulla Vaily and is being directed by Devi Sharma and under the production of khushboo pictures. 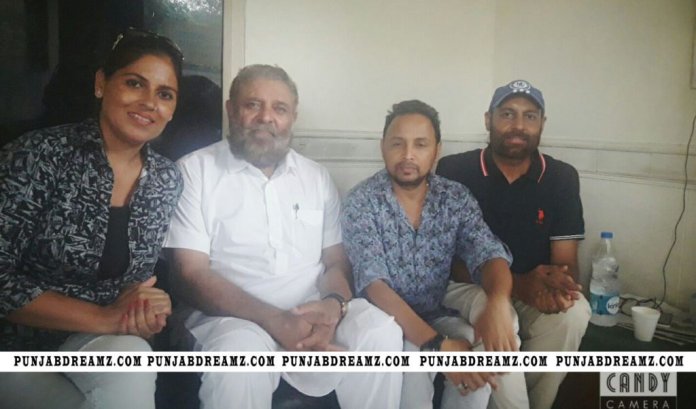 Jodi of Guggu Gill and Yograj Singh has done better and will do better again, Dulla Vaily will be a good piece of entertainment just like  Badla jatti da, Just te zamin.

Rest of the cast of the movie is Gugni Gill, Harry Sachdeva, Avtaar Gill, Mohd Sadiq, Surinder Sharma. Malkit Butter and Charanjit Kaur are the producers of the film.