Along with the Punjabi movies, the trend of Punjabi cinema is also known for its music videos that soon grab the word “trending” on YouTube just after few moments it has released. Just like movie lovers all around the world we Punjabi’s have the music video lovers. So, keeping that in mind every Punjabi singer is as serious about the music video as he is serious about his vocals in the song. Most of the songs in the previous times were judged by the voice quality of singing and so the artists were also limited along with the boundaries of their style and tone of the voice. But now the trend has totally changed and not only the vocal of the singer is important but it’s also about the music, lyrics, personality of the star as well as the music video. 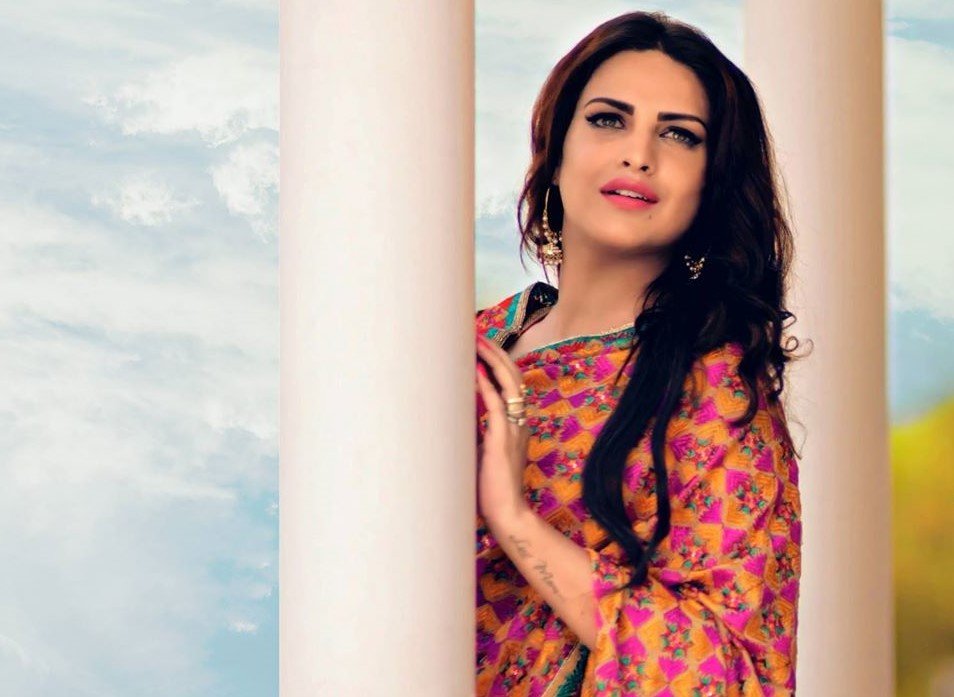 Now going more deep in the topic, we have models that work in the music videos and they put life in the song and especially to the lyrics of the song and make it more near to our hearts.  So, from this world of models, we have one of the finest models of all the time Himanshi Khurana.

Himanshi Khurana belongs to a Punjabi Sikh family of Kiratpur Sahib, Punjab and she was born on 27th of November 1990. She has two younger brothers and she often tells that the reason behind her success is her mother Suneet Kaur, who always supports her and has become a source of inspiration for her. Himanshi Khurana completed her schooling from BCM School, Ludhiana till 12th standard in Medical Science and later she got a degree in hospitality in Aviation Sector.

The acting career of this young star started in 2011 at the age of 17 when she became Miss Ludhiana. After this she moved to Delhi and pursued her career, result of which came out to be that she became brand ambassador of Mac and was signed be Meccan for International endorsements and went to work for various famous brands like Make My Trip, Ayur, Pepsi, Nescafe, Gitanjali Jewellers, Big Bazaar, KingFisher, Calvin Klein and other high profile companies.

Himanshi Khurana made her debut in Punjabi Music Industry with song Jodi-Big Day Party (Panjabi MC and Kuldeep Manak) in 2010. Later in 2012, she featured in Music Videos with Singers like Firoz Khan, Hardy Sandhu, and Harjot. She was also the part of super hit debut song of Hardy Sandhu “Soch”. Not only the music videos she also did famous and hit movie Sada Haq in 2013.

Although 2015 came out to be the most successful year for the Queen. As she worked with various stars like Jassi Gill (Ladeen), Mankirat Aulkh (Galla Mithiya), J-Starr, Ninja, Badshah, Roshan Prince, Ronnie and others in many music videos.

She was also the winner of competition Dhee Punjab Di and Miss Ludhiana contest organized by Naritya Academy. Also, she was one of the finalists of Miss PTC Punjabi.

Her latest work was seen in song Mann Bharrya of B Praak which has reached over 21 million views on YouTube. So, we wish her good luck for all the projects she is working on for future.