Without a good storyline, it is hard for someone to invest on a film, especially in Punjabi cinema. This is because of the fact that Punjabi cinema has a kind of audience which is yet hard and easy to attract at the same time. 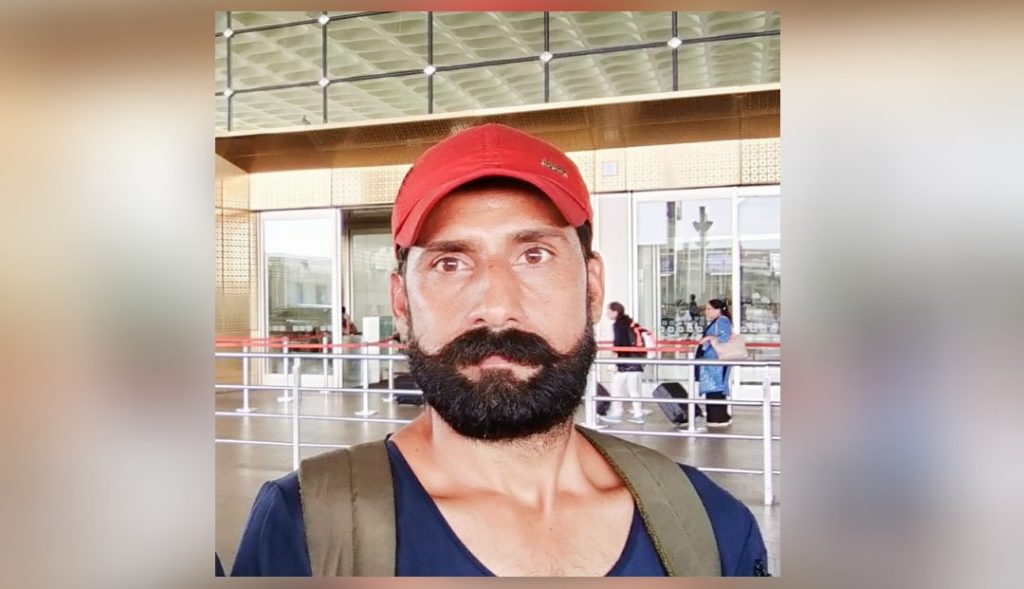 Taking risks always changes the game for natural working people and this is one such project which is we can say that is a game changer in the industry. Jatt Jugadi Hunday Nay is a film with whole new cast and very suitable actors are seen leading the film.

Jatt Jugadi Hunday Nay is one of the projects which are being appreciated by Manjit Singh, who is now all ready to bring it in cinemas. Note down the date, 12th July 2019 it will be when we will finally have this film on screen.

The very beautiful and glamorous actresses are part of the film on one side and on the other hand we have three boys of their age who are looking for beautiful girls around. Till yet, the trailer of Jatt Jugadi Hunday Nay and two songs of the film have been released.

Manjit Singh told us that he always wanted to invest on a project which is totally new and is having a different taste and star cast. This is also a symbol that new people should also get a chance to showcase their work on cinema.
Otherwise we are having number of Punjabi Singers doing acting in the films and that too in the lead role. The industry does need actors to work in the field and their talent should also be appreciated. This is best thing that Jatt Jugadi Hunday Nay has told us.

Producer Manjit Singh is also known for making reality shows like Star Punjab De and this project is being hosted by New IMC Company which is also worldwide distributer of the film. Manjit Singh has previously done completed one more project, named as “Dramebaz Kalakar”.

The story of Jatt Judagi Hunday Nay is written by Anurag Sharma, who is also the director of this film. The film casts three actors of lead Rammi Mittal, Sushant Singh and Jaswant Rathore as heroes and beautiful girls, Simmar Johal Tanya Daang, Robby Atwal and Arsh Sohal as heroines.

Manjit Singh told us that Arun Bakhsi worked as a pillar for the film and has played an important role in completion of this film.