Parul Gulati is an Indian actress studied theatre and acting from Royal Academy of Dramatic Art, London. Basically, she belongs from Rohtak, India and spent her childhood in the same. She was born on 6th August 1994 and is active in the Punjabi film industry from 2012. Her graduation under Royal Academy was undergoing along with the start of her career.

Her first debut as a lead actress was in Pollywood movie “Burraahh” directed by Sagar S Sharma with stars like Yuvraj Hans, Harish Verma, and Mukul Joshi. The film did good work at the box office and came out to be the successful debut for Parul. After this, Parul Gulati took a break from the industry and went back to London to complete her acting course at Royal Academy. 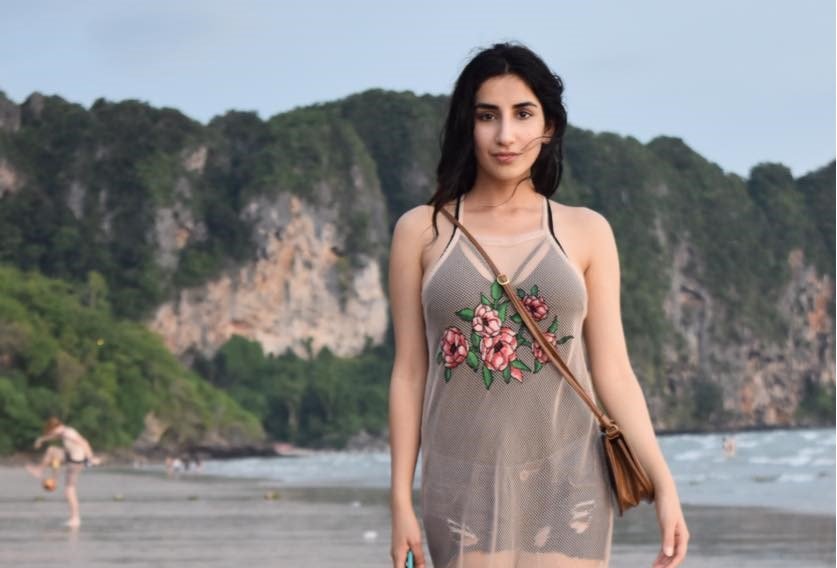 Parul Gulati came back to India after a short span of time and then joined Mumbai, the city that never sleeps. She did some of the theatre’s works there and gained more knowledge about the field. She also became the lead actress in a serial P.O.W. Bandi Yuddh Ke, Directed by Nikhil Advani and played a character of aafreen.

Now it was the time for her to come back in the Punjabi Cinema, her 2nd movie was released in 2014 named “Romeo Ranjha” but critics never felt good for the movie and the results were worse when it failed to impress the audience too. This was the bad came back for her career and almost every artist once passes through this phase of his/her life. So after more than a year, Parul Gulati was seen with the most popular pop-rock star of the time “Yo Yo Honey Singh” in his very first debut film “Zorawar”, she was the in the lead role of film as “Jasleen”. With the mixed views of the audience and of critics from the start the movie didn’t go well but soon in the ending it did a good business and was a success. Although, the film became the highest grossing film of the year.

Other than Pollywood her career also has a Telugu movie “Nee Jathalkha” this very year, 2017.Her future plans include a film “Divine Lovers” with the legend of Bollywood industry “Irfan Khan”.

Definitely, her work will be great as usual. All the best to her for further projects and may she keep entertaining us like this.