After giving a blast with the song “Qismat” through their acting, both Ammy Virk and Sargun Mehta are coming together again to share the screen for Qismat Punjabi movie.

In past, Ammy Virk and Sargun Mehta were seen in supporting role in movie “Angrej” which was a blockbuster hit and one of the highest rated movies of Punjabi cinema. 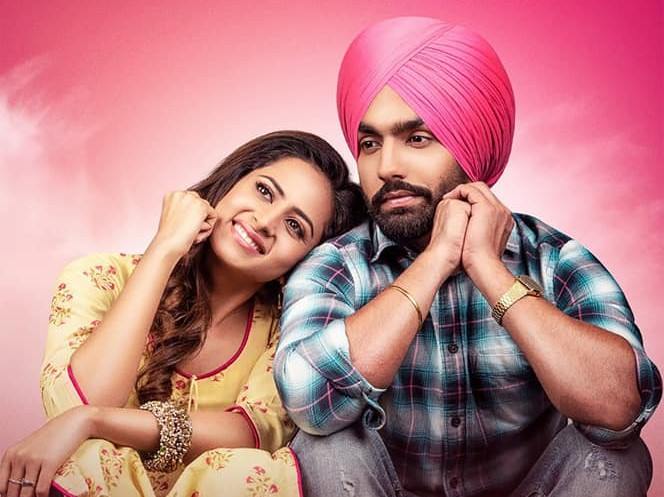 Sargun Mehta Dube has done around 3 movies with singer-actor Amrinder Gill & one film with Jimmy Shergill and now she will be sharing the screen with Ammy Virk as a lead actress. Along with this, there is also news that the film will be directed by the writer of super hit films like Nikka Zaildar series, Ammy Virk’s Punjabi movie Harjeeta, Jasdeep Sidhu.

Qismat Punjabi movie is also a directional debut for Jasdeep Sidhu. The film will be released under the banner of production house “Shri Narotam Ji Productions” which has given movies like Sargi staring Rubina Bajwa, Jassi Gill and Babal Rai & directed by Neeru Bajwa.

Qismat Movie has beautiful songs composed by B Praak and written by Jaani.

The release date of Qismat Movie is 21st of September 2018. Qismat movie is a romantic comedy tale that entertains us by presenting such an amazing couple of Qismat Song.

We look forward for the release and other updates of Qismat. Stay Tuned.