Remmy Romana is a Punjabi singer who better known for his song jattwaad. Jattwaad song is being liked by Punjabi audience. Remmy is a singer with powerful vocals and his voice suit for folk singing.

Remmy got famous from Jattwaad song Released in early 2017.  The Song is a hit and has more than 20 million views on Youtube. Harry Cheema has composed music of jattwaad and Garry Dhillon is the lyricist of the song. Swing is production house of Remmy Romana’s song. Jattwaad song has helped him to achieve new heights in Punjabi music industry. Remmy is thankful to Swing Productions and Aman Dhillon, Mr.  Amit Jindal.

Remmy Romana is a born singer. He was interested in music from childhood. He participated in every school function. Remmy had won many prizes in Bhangra competitions. He uses to sing boliya for his bhangra team.

Remmy Hails from Bathinda city of Punjab which is the city of singers. He struggled for almost eight years Before he made it Big. His wish comes true with Jattwaad Song.

Remmy Romana’s family lives in Bathinda. His Father S. Tehal Singh is a government employee and mother Amarjeet Kaur is a housewife. Remmy’s family has helped and supported to achieve his singing goals. The family is the biggest strength behind his success. He misses his elder sister Harjinder Kaur, who was the closest person to him.

He is also a good lyricist. In his spare time, Remmy pens down his thoughts. He is a person with a different kind of thinking. He wants to learn good things from peoples because he believes every person has some goodness. 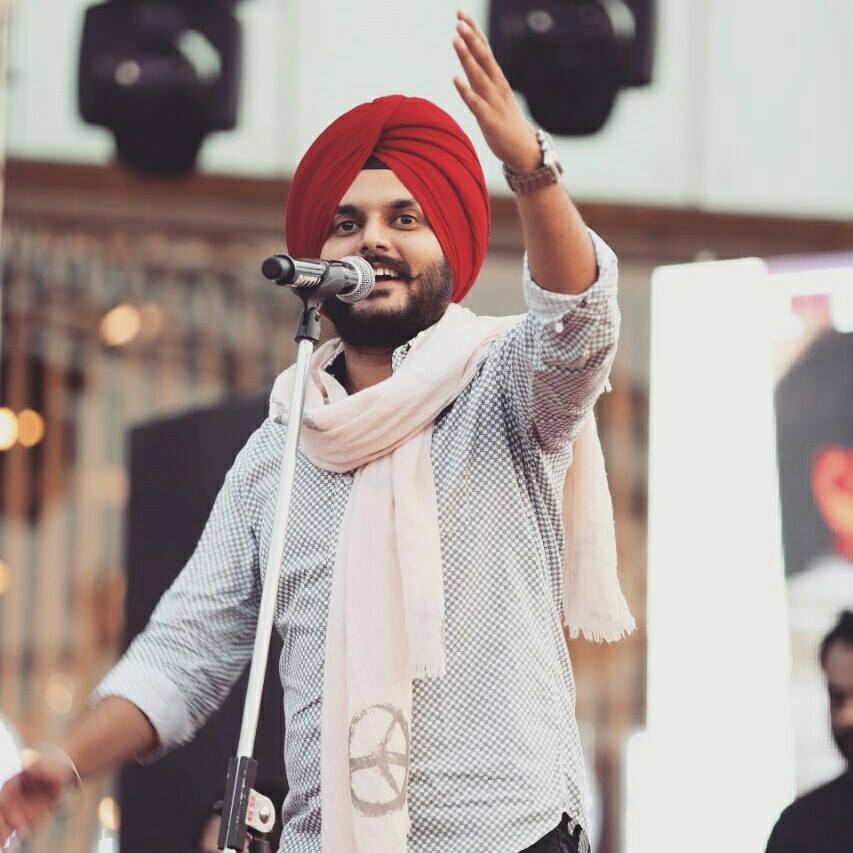 Remmy has shared stages with renowned Punjabi singers like Ammy Virk, sippy Gill, Dilpreet Dhillon and Amrit Mann. On every stage Remmy Romana makes his presence felt. The Audience like his different style of singing. Remmy is the perfect choice for live concerts. He has a powerful voice which helps him to sing better than others.

Remmy Romana has completed his graduation from Punjabi university Patiala.

He likes off roading. He a foodie and he like to try new foods from wherever he goes. He says greatest pleasure in my life is to try different foods, recopies.

His favorite singers are Ranjit Bawa and Ammy Virk.

Remmy Romana is busy on new projects. Within few months he hopes to launch a new song.