Jaani Johan Belongs to Gidderbaha, Town Near Muktsar Sahib. He completed schooling from SSD memorial school Gidderbaha. He graduated from rayat and bahara college, Kharar, Punjab in the year 2012.

He started his career with a religious song Sant Sipahi in the year 2012. But he got fame from the song Soch Sung by Hardy Sandhu and Composed by B Praak. Video of that song was directed by Arvindr Khaira. Starting from that soch song B Praak, Jaani, Arvindr Khaira, and Hardy Sandhu works as a team now.This Team has given a number of hit Punjabi songs like Jocker, Backbone, HornBlow. There is a Hindi version of jaani’s Famous song Soch which was originally sung by Hardy Sandhu. Soch Song was his three years hard work. The song is inspired by a true love story of his friend Yadwinder Singh.

Jaani was writing songs right from the young age but he became professional after completing graduation in the year 2012.He tries to use common Punjabi words in the songs so that song can be easily understandable.

People always ask jaani, Do you Read Books? But he does not read books. It’s all natural. He is inspired from Gulzar, famous lyricist of Bollywood.

He can write any kind of songs but his Romantic numbers are most famous. According to him, there is a lot of time required to write a Beat song. He never approaches any singer instead singers request him to write something for them. He is Thankful to the God who gives him the wisdom to write.

Jaani loves his parents who believed in him when he was nothing. It was a proud moment for them when his song became a super hit.

Before the success of Soch Song, jaani decided to go abroad. Soch song became a superhit and jaani dropped the idea to go abroad. Thereafter he lives at Mohali and Teamed up with B Praak.

Jaani Never writes the complete song. He completes the whole song at the time of recording and this gives him good results. He along with his team prepare songs on the spot.

Jaani is married to his best friend Neha Chauhan. Now they are parents of a lovely kid. 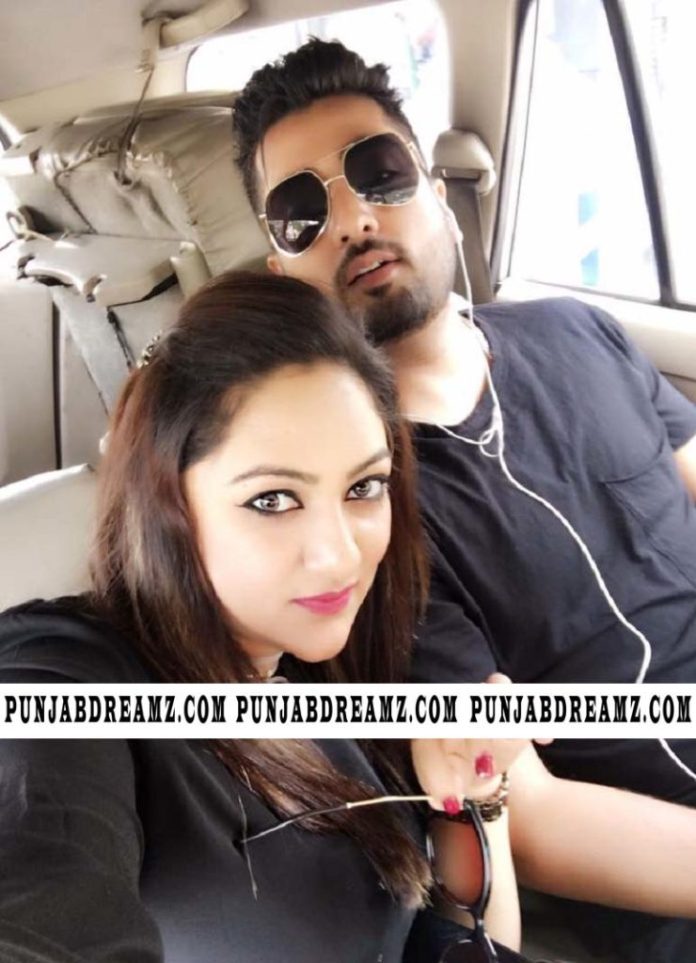 He is the biggest fan of AR. Rehman. Jaani always wished his songs to be sung by AR Rehman. His favorite actor is Akshay Kumar and favorite actress is parineeti chopra. His own Song Taara Sung by Ammy Virk is close to his heart. He loves to travel hill station.

Jaani wants to work in Bollywood. He also wants to see Punjabi music industry to grow at the level of Bollywood.