Sardar Mohammad Movie Starring Tarsem Jassar. Tarsem Jassar is back with another story-line, after the success of his previous movie “Rabba Da Radio”. “Vehli Janta films” under the banner of “White hill Studios” present a true story of Sardar Mohammad. Tarsem Jassar in and as Sardar Mohammad, not only just in the role but Tarsem this time is the main lead of the story and has come out with his many talents in the same. Story, screenplay, dialogues, lyrics, and singing are the main parts lead by this multi-talented personality. Along with different concept, this movie will also be inspiring people in addition; it will connect many with their religion as well.

Story of Tarsem Jassar’s Sardar Mohammad
The concept and story of the movie are very sensitive along with this, it clears the meaning of word “religion”. This tale will be going to teach that religion is that thing, which connects people to god and even if one reads out Gurbani or Kuran, but the base and motive of both the religious books remain the same. That’s why this unique name of this film came out to be best, “Sardar Mohammad”.

Whereas, the film is shot on some scenes based on Pakistan’s Lehnda Punjab and India’s Charda Punjab as well. It has also been observed from the trailer that Sardar Mohammad Movie will be going to reveal the true colors of people those on the name of religion divide the nation and rule over. Tarsem Jassar in and as Sardar Mohammad is the main character of the story who is looking for is Mother and for finding his own identity furthermore, he has good knowledge of religion, which he uses on the people that try to divide people on the name of religion. 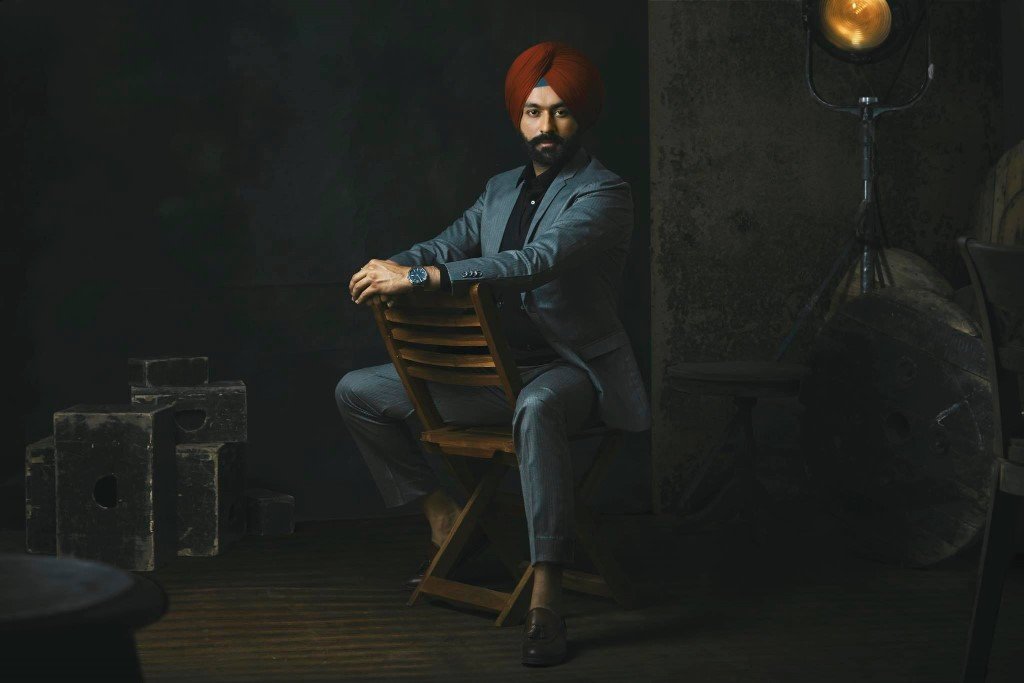 Sardar Mohammad Full Movie Will be released on 3rd November 2017.

All the songs of the Sardar Mohammad Punjabi Movie are trending on the YouTube and the songs have millions of views.

Tarsem Jassar is a versatile artist. He is an actor, lyricist, Singer and has a huge fan following. Tarsem Jassar’s versatility will be seen in Punjabi Movie Sardar Mohammad.

First Song of Tarsem Jassar’s film Sardar Mohammad has been released on YouTube. The Music has been composed by R Guru.

Here are all the songs of Sardar Mohammad Movie.

We wish all the very best to the team and the list of companies along with personalities included to make this film goes here: