Simran Kaur Mundi is an extremely talented model and actress seen on many screens along with Pollywood Film Industry like in Tollywood, Bollywood, Commercial advertisements and on some of the reality shows as well. Simran Kaur Mundi was born on 13th September 1988 in Mumbai in a Jatt Sikh Family that belonged to a village near Hoshiarpur, Punjab named “Mundian Jattan” that’s why her name carries “Mundi” with it. 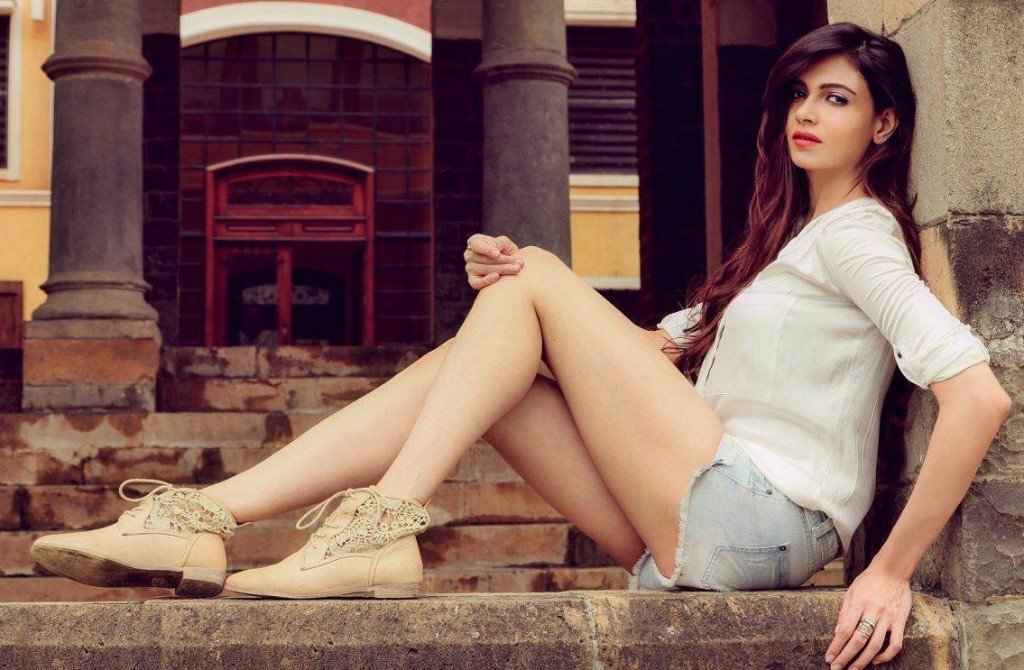 After her studies, she came back to Mumbai and started working with Fame Cinemas in Andheri as a guest relations executive and her work was to exclusively manage bookings for professionals from film and media industry. During her job she got noticed by Bharat and Dorrns, One of the top makeup artists and they convinced her to participate in Femina Miss India Universe 2008. Without any background experience for modeling that offer was very surprising for her and with their support and her hard work, she won the title of Miss India Universe 2008 pageant held at Diamond Bay Resort in Nha Trang, Vietnam on 13th July 2008. And afterward, she went for Miss Universe, where various events took place and there she was placed 1st runner-up in the Beach Beauty Competition. 2nd runner-up in Evening Gown Contest and 4th in Costume Round. She was also placed in top 5 contestants in Swimming Suit Round and Ao-dai round. Also, she was the group winner at National Costume Award. After this, she started her career as a model professionally and modeled Lakme India Fashion weeks 2008-2011, Wills India Fashion Weeks 2008-2010, Dubai fashion Weeks, NIFD, NIFT and various other fashion shows. Although, she also walked Red Carpet for a film, “Outrage” at Cannes Fashion Paranoia 2010.

Along with this, she was also seen in a TV reality game show named “Zor Ka Jhatka: “Wipeout” anchored by Shah Rukh Khan and she won the seventh episode. Also, she has done a few commercials including ads like Parachute Hot Oil in the year 2008, apart from other print and commercial campaigns she worked for renowned Punjabi music composer and singer Sukhwinder Shinda in video song “La la la la” from album Jadoo in 2010.

Simran Kaur Mundi’s film career started from Bollywood film industry and her first debut film was “Jo Hum Chahein” in 2011. In 2013 she makes debut in Punjabi Film Industry with Movie “Best of Luck” with Punjabi superstars Gippy Grewal and Jazzy B and the film had 3rd highest opening day with Rs. 7.1 million and weekend with Rs. 22.4 Million and this is how she went to create a spot among top-grossing Punjabi Films.

In September 2013 she made her debut in Tollywood in movie “Potugadu” with the Telegu Star Manoj Manchu and the film made a blockbuster opening with its release. Later on, Simran did another Bollywood movie “Kuku Mathur Ki Jhand Ho Gyi” produced by Ekta Kapoor’s Balaji Motion Pictures and Bejoy Nambiar. But her Pollywood movie “Mundeya To’n Bachke Rahi” and this one were to be released on the same day 30th May 2014 and she had to manage the promotions of both the films at the same time.

Simran Kaur Mundi has also been the judge of various fashion shows like at Femina Miss India Delhi 2013, Femina Miss India Chandigarh 2013 and Elite Model Look India in 2014. Although in 2013 she also debuts as a host for the first ever Hockey India League and anchored matches played all over the country over a month.