Urvashi Rautela is a model who became an actress as soon as she became Miss Teen India in 2009, she is the prettiest girl of Bollywood and very young as well. For the very first time when she won Miss Teen India crown in 2009 she was just 15 years old and in an exclusive talk with some news channel, she told that she never wanted to be treated as a star as she has a long way to go after all. And this statement of her really came true when she was offered Bollywood movie “Ishqzaade” at just the age of 16 but she rejected the offer as many of her relatives and friends suggested her to keep her eyes on the pageant of Miss World rather than entering into Bollywood. 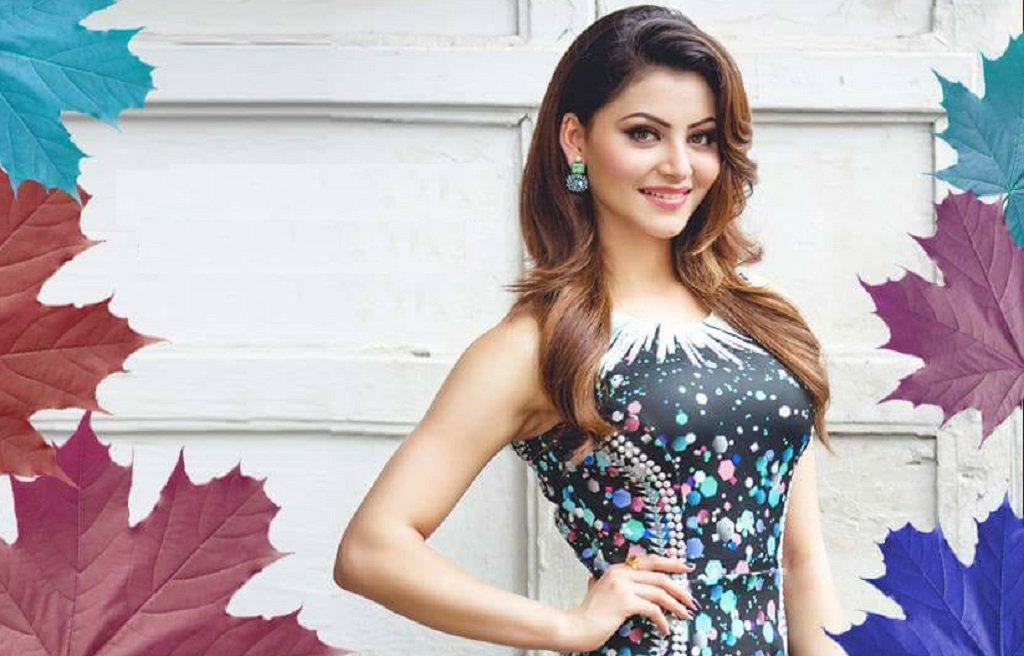 This might sound very awkward to reject a movie from Bollywood but this was going to become very good decision of her life and the time was very near that Bollywood would be waiting for her to do a movie with every director and production as she was going to be very famous not only in India but all over the world.

In the year 2011 Urvashi Rautela competed for Miss Asian Super Model and had a taught fight, but she was ready for everything as she has practiced more than a year on herself to get ready for this time and the results were also in her favor and Urvashi Rautela won the crown. Not only this, Urvashi also won the title of Indian Princess 2011, Miss Tourism Queen of the year International India 2011 along with Miss Tourism Queen of the year International World 2011.

After having such great achievements, Bollywood was never too far and Urvashi Rautela was offered a number of movies after her such big achievements at international levels. She got many opportunities in Bollywood and Hollywood also to work with legends like Jackie Chan. In 2012 she was groomed for many world level fashion shows by very first women of India that won pageant of Miss Universe, Sushmita Sen and later on by Miss Intercontinental and Miss Universe, Lara Dutta.

After these achievements she decided to go for Bollywood and her first debut in Bollywood was with movie “Singh Sahab the Great” with very talented, Sunny Deol in the year 2013. Not only Bollywood Urvashi Rautela also worked in Kannada Movies and her first debut Kannada movie is Mr. Atravata in 2015. She made a special appearance in movie Bhag Johny with song Daddy Mummy and in a Bengali Movie Porobashinde in song Chalo Bhai.

Along with all this, she was getting herself prepared for Miss Diva Universe 2015 also she was busy in shooting of two of her Bollywood films “Sanam Re” and Great Grand Masti with Ritesh Deshmukh, Vivek Oberoi, Aftaab Shivdasani, Pooja Bose and other actors of the industry. But handling everything at a time she won Miss Diva pageant of 2015. Miss Diva is a part of the pageant of Femina Miss India that sends the representatives of India to Miss Universe and many other International Pageants.

After winning Miss Diva here was her chance to go for Miss Universe and in an interview Urvashi was asked about her career, then Urvashi Rautela revealed that she wanted to become an Aeronautical Engineer and had cracked many competitive exams for that as well but when she won Miss Teen India then she wanted to do more of this stuff and always wanted to represent her country at international level, she just lived her dream and went for what makes her happy and satisfied, she further tells that her parents run an NGO by her name and in that they help those who are in need, in NGO they have done almost every job that could serve the poor, not only humans but animals as well, from saving animals to women empowerment she supports all needs, she may win or lose but that will never affect her overall personality and she will continue the same tale throughout as she has got more than she ever thought of but still she did much of hard work in the past along with working with such beauties like Sushmita Sen and Lara Dutta she is very privileged and lucky to learn right thing from the best personalities in the whole world. Before Miss Universe, she had been part of many national and international pageants and is trained by Diana Hayden and two Miss Universes of India.

Her Designer, Rockey Star who has been her official fashion director for two consecutive years and was there during Miss Universe Pageant as well told that the very positive thing about Urvashi was that she looks beautiful in almost every kind of dresses and there are very few girls with this kind of personality he has ever seen in his life. Also, Bollywood Sultan, Salman Khan said that “She is so charming and she is already a winner”. Urvashi has done some music videos as well and did some work with Rap Guru Yo Yo Honey Singh, one she told in a talk that there are very few people who know that Honey Singh used to call her Miss Universe, not only this, he has saved her number in his mobile with the same title, “Miss Universe”.

After winning Yahama Fascino Miss Universe India, on 15 October 2015 when Urvashi Rautela came back to India in her state Uttrakhand, the Chief Minister himself came to welcome her and that was the biggest surprise of her life. Also, Urvashi Rautela competed with the contestants that were best in National Costume, and with title holders of Miss Photogenic and Miss Congeniality. She as well as holder of the title of Miss Ramp Walk at Miss Diva 2015. She represented India at Miss Universe 2015 held in Las Vegas.

Urvashi Rautela is also going to be seen in upcoming film Hate Story 4 and she some of the music videos as well, the list goes here:

May this glamorous lady keep entertaining us like this, and we wish Urvashi Rautela all the best for her future projects.